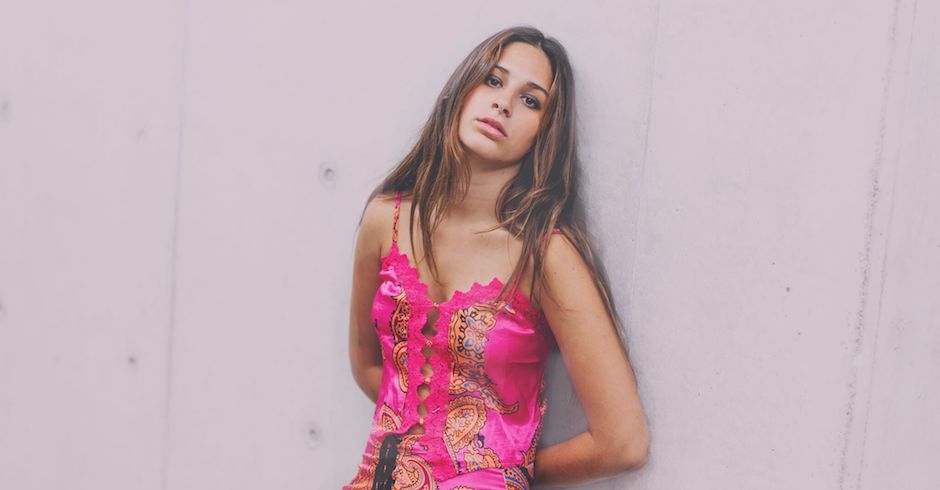 At the end of last year, we compiled a list of 18 Australian acts worth keeping an eye on in the year ahead, each filled with talent, promise and a whole heap of potential. One of these 18 acts was Samsaruh, a 19-year-old singer-songwriter from Melbourne who, at the time, was starting to make waves with her debut single Golden To Thrive and its spectacular follow-up, Beautiful Killer – both of which promising a rather large future ahead for the young gun who is quickly becoming one of Australian pop's most exciting names.

Now she's back, unleashing her third single Gunpowder ahead of a bunch of shows over the next few months. Like the singles before it, Gunpowder is a bit of a spectacle, showcasing Samsaruh's incredible vocal talent above a warping, synth-driven production that proves the perfect accompaniment. With songwriting talent and vocal capabilities beyond her years, Samsaruh is proving time and time again that she's the next big force in Australian pop music – so you better jump on board before it's too late.

Gunpowder arrives ahead of a group of national shows for Samsaruh, whose captivating live show has already turned heads when she's supported names such as LANKS over the past few months. Catch her at New South Wales' Ocean Rhythms Festival on April 21, at the Bendigo leg of Groovin' The Moo on May 5th, and supporting Peking Duk in Adelaide and Perth later in May – tickets for the latter two shows HERE. 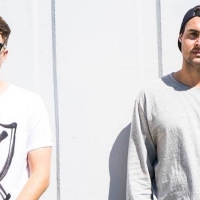 Listen to Time, an absolutely stonking new tech-house banger from Go FreekThe Sydney duo get it done on their latest slice of dancefloor-ready hedonism. 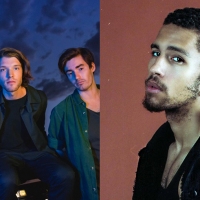 NoMBe and Mansionair interview each other ahead of US tourThey'll be touring with Mikky Ekko over the next month off the back of a string of releases from both parties.
Electronic