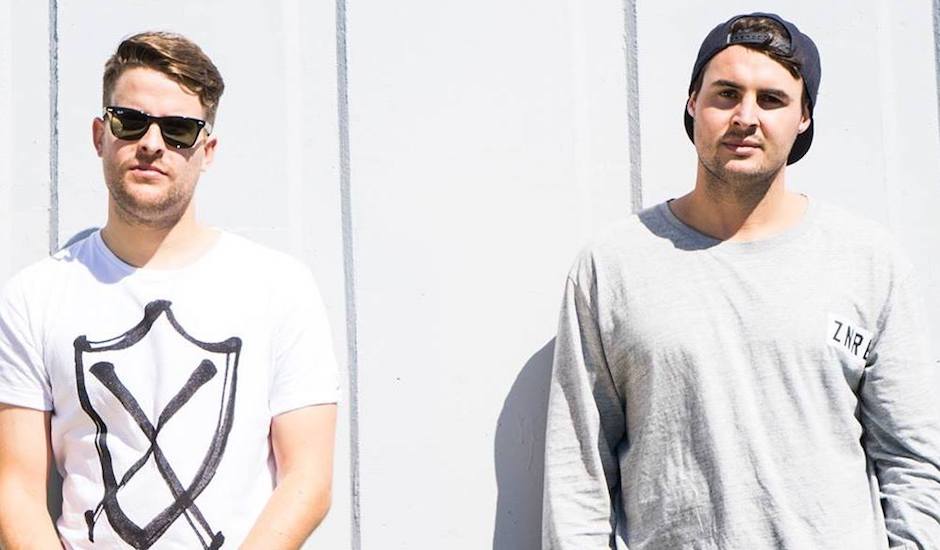 Is the wider/more ~mainstream~ Australian music community starting to catch the house music bug? We definitely saw a couple of steamers hit high rotation on triple j in the past couple of weeks, and whether it's the case or not, Australia's club kid community is pumping out some gold lately. Enter Go Freek, who haven't released a new single in a little while, but if latest effort Time is anything to go by, it sounds like they've been cooking up some nasty stuff in the studio. A steamy slice of tech-house, Time has both eyes firmly planted on getting you moving: "This was produced for dancefloors. It’s a fun record designed to hypnotise and aid listeners in losing track of Time."

Hook this shit up to our veins next time you see us out post-2am, it's a banger. 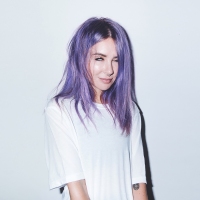 "I'm giving you everything right now." Alison Wonderland talks AWAKE, collabs and homeThe Aussie producer/DJ heads to one of the world's biggest festivals ready to rumble. 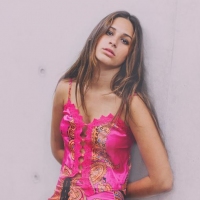 Samsaruh puts on a show with new single, GunpowderThe Melbourne 'one to watch' will be supporting select Peking Duk shows on their massive national tour in May.
Electronic