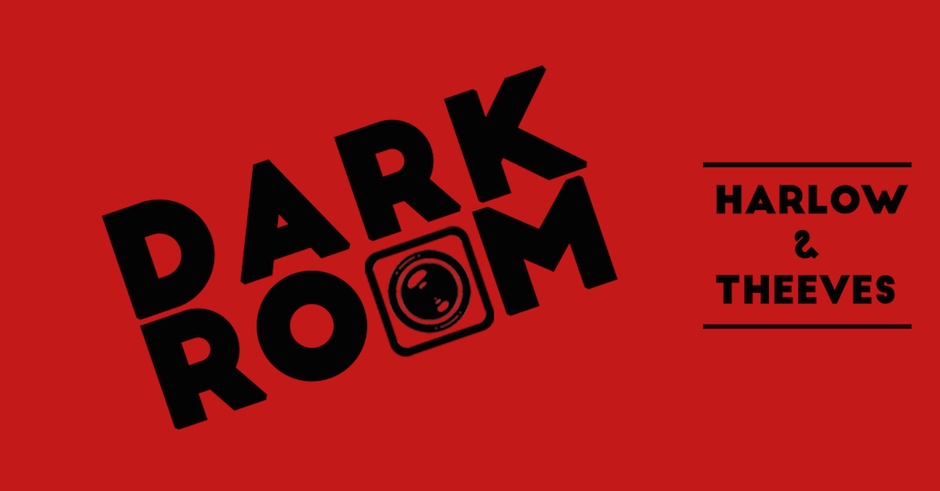 A team of Adelaide promoters lead by James Evo and Norman Blackman are launching a brand new night at the popular Adelaide club Apple. The idea is to transform the club into a photography dark room, where all of the club photos will be shot on film, rather than digitally. Hours of work are required to build the Dark Room and the instillation will include tonnes of external lighting, temporary fencing and other dynamic elements to change things up. You won’t ever experience Apple in the same way. Headlining the launch are Adelaide producers Harlow & Theeves, who have teamed up on the debut single Sky Tyde, currently on high rotation on Fresh 92.7. Harlow & Theeves will be joined by the Dark Room DJs. The focus is on future bass, trap and house.

It launches on October 17, with events to run periodically in the future with plans to go bigger and better as the concept grows. Head to the Facebook event HERE, and cop a dose of what to expect musically below: 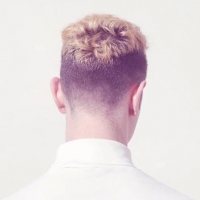 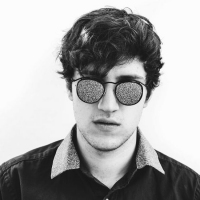