WA producer/songwriter Angus Dawson just returned from Singapore, playing at Music Matters Live - Asia's premiere independent music festival, which followed on from a much-loved collab with Anna O, Close My Eyes, that so far has clocked over 50,000 plays. That itself coincided with supports for Andy Bull on the WA leg of his recent tour.  Today sees Dawson release a new solo effort in Out Of My Hands, a somber, bassy affair that signals Dawson's last tune before he jets off to Europe for a holiday and writing time. Take a listen below, one that shows off Dawson's ever-growing skill-set as a producer, backed by his deep, smooth vocal work. 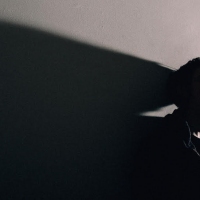 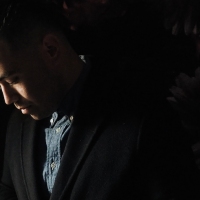 Listen: Ta-ku - Long Time No See feat. AtuGear up for this week's biggest release with a doco and a new track from soulful beat-maker Ta-Ku.
Electronic