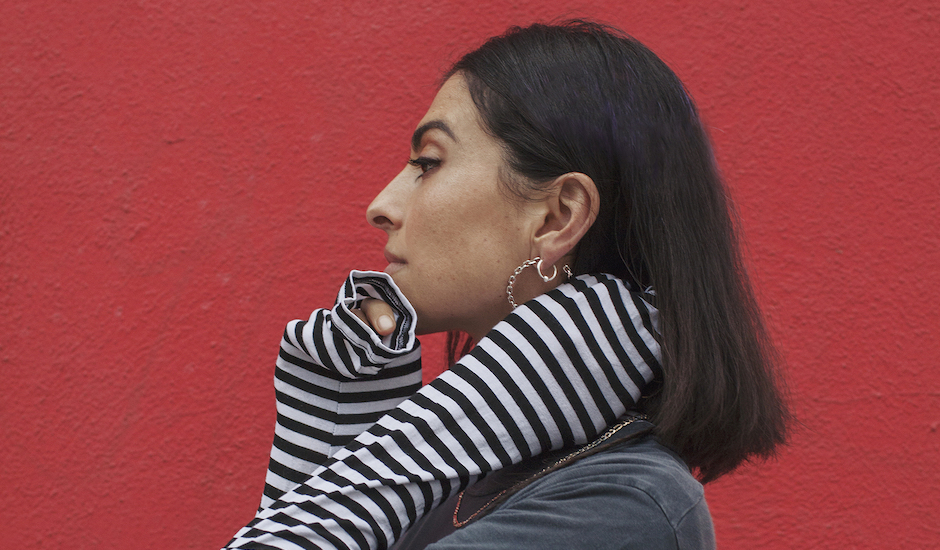 Anna Lunoe is unstoppable, and she's letting you know this. Over the last seven years (!), the LA-via-Sydney musician has grown to become one of our big electronic exports, evolving from a regular on the Sydney club scene pre-lockouts to a globally-dominating producer/vocalist/songwriter/radio host quadruple-threat, playing shows including Coachella and Splendour In The Grass in between hosting Beats 1's Dance Chart show and a new Twitch series from Red Bull, while also being a kick-ass mother on top of everything else. Musically, she's an artist that manages to stay ahead of the curve, building upon current 'trends' to diversify her sound with every release and remain one of dance music's most adventurous and versatile - something that's stuck by her since her early days collaborating with Touch Sensitive and Flume to now.

Her latest EP Right Party - out now via Sweat It Out! and Mad Decent - is a four-track exploration of Anna Lunoe's production versatility and range, signalling yet another change of pace for Lunoe as she tackles a broad collection of sound - smashing each one out the park as she gives the EP's respective flavours room to move. There's 303, a club-house interpolation of Eminem's Without Me ("this looks like a job for me, so everybody just follow me" repeats the song's catchy hook) that mashes thick house grooves with rich percussion and that aforementioned hook for a song that'll really worm into your ear. What You Need sees her team up with Wuki for a heaving club epic, while the EP's two new tracks - Right Party and Creep - sees Lunoe mash clever vocal chops with festival-ready productions that sit in-line with her signature house sound but in two very different ways.

There's a lot to take away from Anna Lunoe's latest release as she repositions herself as one of the genre's most exciting and adventurous, so to better grasp the EP's creation, we got her to walk us through Right Party one track at a time in a new walkthrough. Dive into it all while you stream Right Party below:

Firstly, this whole EP is me learning to have fun in the studio again. After I had the baby it took me a while to get back in the swing and enjoying creating again. It could be my reaction against the trend of over complicating dance music. It's a collection of songs that I made fast and tried not to overthink. They are tried and tested in the club. They make me dance and I hope they make you dance too.

This track was a bit of a breakthrough for me. When I decided last October that I needed to take action to get my studio grind back in shape I spent a few weeks re-installing everything, watching tutorials and then writing quick demos, just experimenting and having fun. This came out of a game I played with myself where I dragged a few beats in one session and bounced tempos and beats, writing vocal after vocal one afternoon. Something intrigued me about the concept of this vocal on a beat with a 303 lead line. About 85% of what you hear on this tune happened within the first four hours of me attempting that idea. It reminded me how fun making dance music can be!

Track 2 What You Need

So as I mentioned my goal with all these songs was to keep them simple and not over complicate them - Wuki is a master producer and also a genre-bender (which I'm also guilty of) so most of our session was Wuki coming up with awesome but complex ideas and me being super boring and telling him that the track was already enough. We had a lot of fun with a few key textures, keeping it simple, stripped, effective and not overly complicated! MMMMmmm.

This song was the only song that I approached a few times to get right. The track was started in a session the producer Rob Elmore, then I took what we started home, kept the vocal and the filter housey type stabs and re-approached the drums and drop. I had my mate TEED's bass station at my place that day. I played in one bass idea in about 20 diff sounds but then I took that idea and cut it up to a new idea. Eventually, I got the bass idea where I wanted it but also shout out Matt from GTA who helped me get the bass stack sonic sounding right.

This one I made a few days before the EP was due. I had another track that I wrote with George Maple that I thought would be on the EP. It was a complex UK garage feel tune that I will finish at some point but that I didn't feel I could get finished by the deadline as it had a lot more involved with it. Creep was my last day to attempt something new for it and it came together super fast luckily! I guess is a just my creepy mood that day lol.

Ok that's it! Thanks for reading and listening bye! 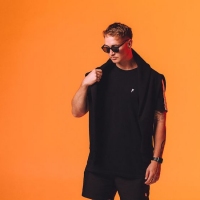 Premiere: Start your week right with Peter Payne's new one, Go ThereFeaturing AKACIA, the track follows on from his collaboration with Jay Cooper earlier this year. 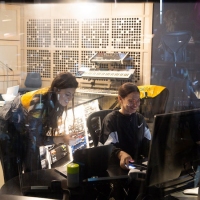 Go behind-the-scenes of the Matilda's new anthem with NinajirachiWorked on by Ninajirachi, Nina Las Vegas, KLP, Kota Banks and others, the song arrives with remixes still to come.
Electronic