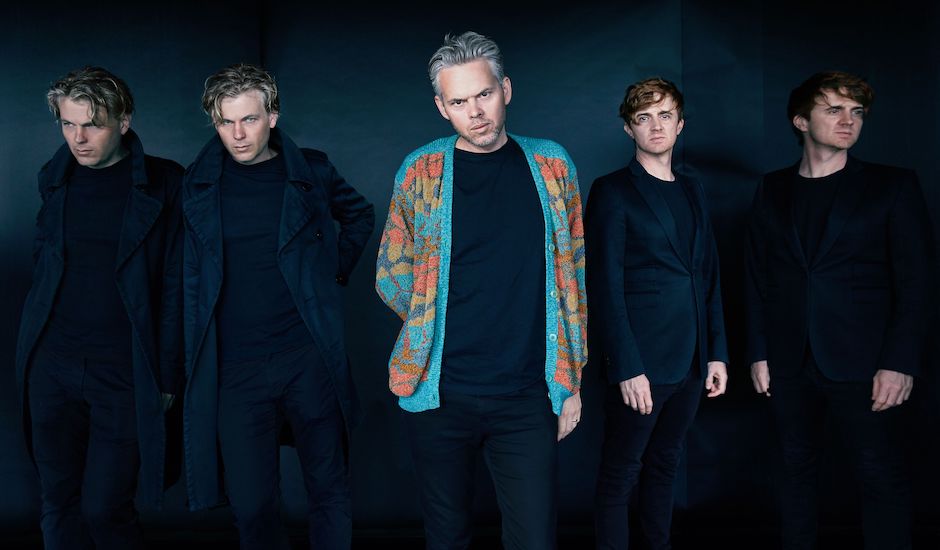 PNAU have a knack for crafting earworming moments, and it’s something that they’ve flexed time and time again over their extensive careers. Despite being quiet for much of the last decade, their music has remained somewhat timeless and championed; rinsed at festivals long before they came back to play the festivals themselves after years off the live circuit. Perhaps it’s due to the catchy hooks of songs like Wild Strawberries or the euphoric, high-flying screams that often come with Embrace’s soaring chorus, but regardless - PNAU’s music is seemingly the closest there is to ‘timeless’ in Australian electronic, and it’s something they’re cementing with their comeback.

Their comeback single, the inescapable Chameleon, doubled down on their strengths as irresistible songwriters in both vocals and instrumentation. Go Bang did much the same, while the majority of their returning album Changa offered versatile, well-rounded takes of their hook-centred songwriting, placing soaring choruses and rich vocal melodies above a wide array of productions spanning from acid-house to down-tempo electronica.

They’ve been quiet for much of the past 18 months, revelling off the success of Changa and touring endlessly in its wake. Now, however, it changes — teaming up with past collaborator Kira Divine and new friend Marques Toliver for Solid Gold, a single which proves just as catchy as their last few. It’s a single firmly based on spotlighting catchy, singalong-worthy vocals and bright choruses, taking more of a down-tempo sound production-wise as a simmering instrumental highlights the swirling vocals above. It’s a track that takes only one listen to have its chorus stuck in your head and it’ll no doubt be just as inescapable as Chameleon — a track it could easily be held comparable against. If that’s not a sign PNAU have knocked it out the park, I don’t know what is. 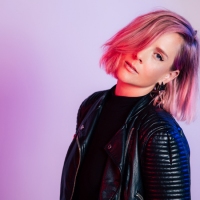 Premiere: FLUIR teams up with PNAU's Sam Littlemore for Higher GroundThe Sydney musician continues to strive after we initially met twelve months back. 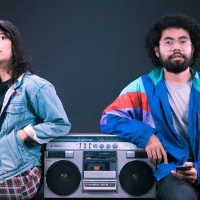