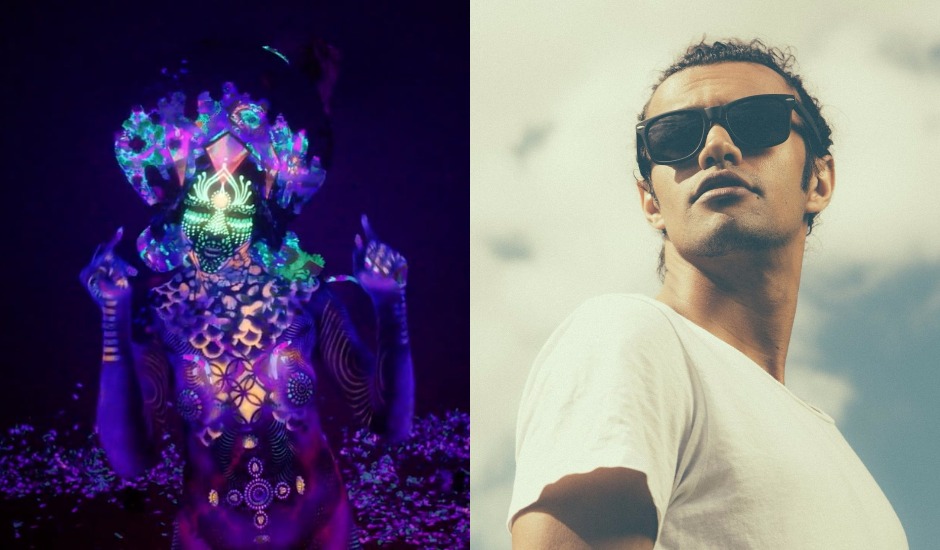 Fresh off the back of his iTunes World Music Chart-topping single Lifted, Sydney-based producer Klue hasn't wasted a minute in keeping the tropical vibes going with this new remix of little known single Chameleon,by Australian dance music act PNAU. Now it's no secret we've been a little bit obsessed with the single, like slowing it down, documenting 21sts PNAU randomly pop up at or getting them in a room with Dillon Francis at Groovin The Moo, so we like to think we're the authority on whether or not this remix is legit. And I guess we wouldn't be posting it if we didn't think it was.

Klue has added his signature 2-step/afrobeat/tropical vibe to the mix, while keeping the vocals largely in tact. So now you can sing along to the track with ease while you sip from a coconut on whatever remote beach you've escaped to to beat the Australian winter. Because as we descend into the cold dark knight that is Australia's winter, this track will not get to see the light of day quite as much. But we have Klue to thank for reviving it just a little bit longer:

"Everything about the original is huge. Usually that would make me feel like it doesn't need to be remixed, but not this time.  I thought the vibe of the vocal in particular would really suit the kind of sounds I like to write with. I recorded some horns and went to town on the percussion and ended up with some 'street party in a place where I don't speak the language, but they party real good' sorta vibes." 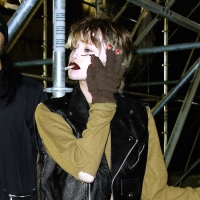 Crystal Castles Interview: "We are the sewer grate filtrating the run off."A typically brief chat with the duo before they arrive in Australia later this month. 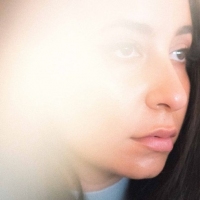 Wafia returns with a stunning new single, 83 Days83 Days is the first single from her forthcoming sophomore EP, out later this year:
Electronic