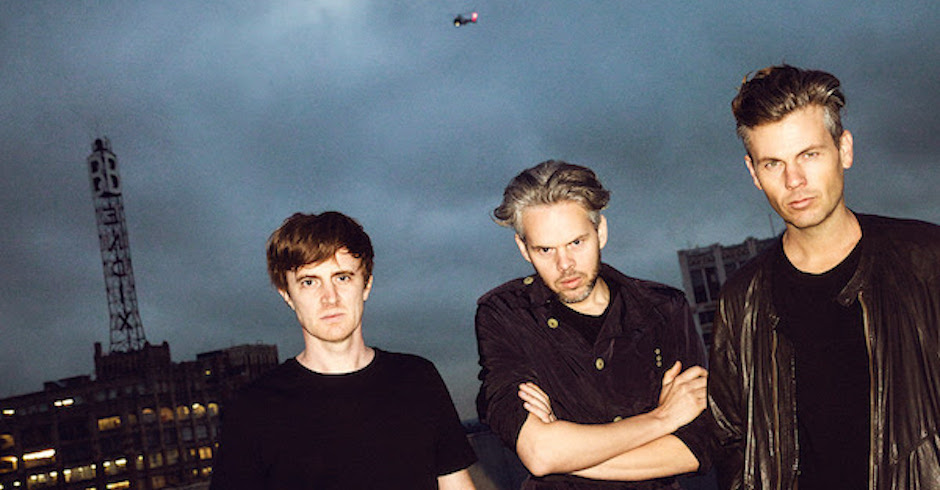 The road to PNAU's forthcoming fifth album Changa - the first since their collaborative release with Elton John, Good Morning To The Night, in 2012 - has been one full of hype and perhaps more excitingly, one full of bangers. First came our office favourite Chameleon at the end of last year, before they launched a triple-threat of singles in Young Melody (with Vera Blue), Into The Sky and Control Your Body two months ago now. Now they're back with another album teaser which is just as massive as the last few, with the Australian electronic icons re-linking up with Chameleon vocalist Kira Divine for Go Bang.

Go Bang has been teased in their festival sets for a while now and for a good reason, with the mixture of Divine's uplifting vocals with the addictive house charm of PNAU proving itself to be a winning combo once again. It's light and refreshing – perfect for chill, at-home listening – but the catchiness of PNAU's bass-driven beat also makes it an A+ club thumper which will no doubt dominate as we hit the warmer months much like Chameleon did last year. Check out the single's video below, and make sure you grab a pre-order of Changa HERE for when it arrives in just a few more weeks. 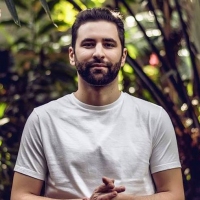 Lane 8 is bringing his phone/photo-free tour back to Oz to celebrate his new albumLittle By Little is due January 2018, with an Australian This Never Happened tour in April. 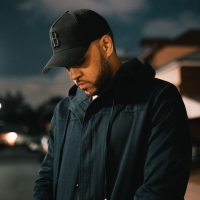 Feki returns with a long-awaited new single, Love You Better feat. GLADESIt's his first single in around seven months, but it's been long worth the wait.
Electronic