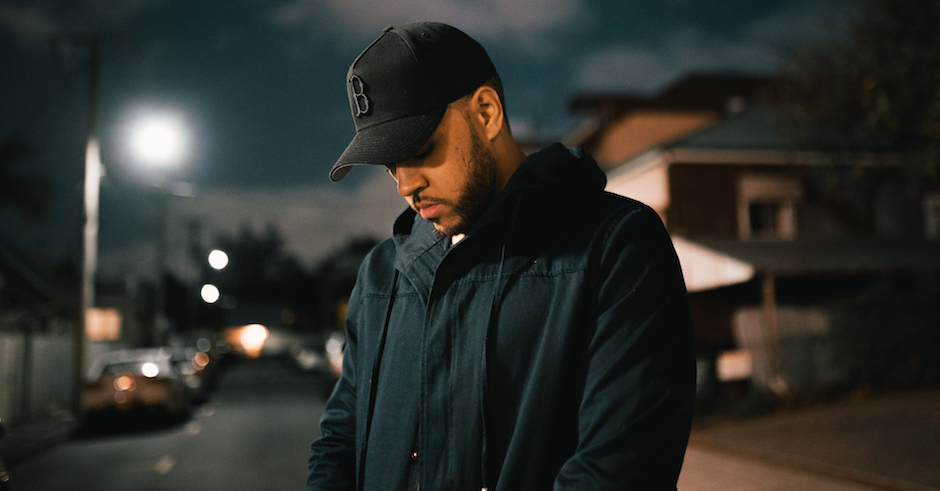 Despite having quite a busy past few years, Brisbane producer and Pilerats favourite Feki has (deservedly) had quite a quiet 2017, only making a peep towards the start of this year with the dreamy single Run Away. He's been touring with the Paces team for the past couple of weeks (alongside Muki and Woodes), but somehow, he's also found the time to release a long-awaited, absolute pearler of a new single titled Love You Better. Featuring the vocals of rising electronic trio GLADES, Love You Better has made the wait well worth it, uniting Feki's characteristically uplifting and emotive production with the soft, dreamy vocals of GLADES' Karina Wykes. It's more of a radio-friendly, pop-leaning affair from the producer, but we're embracing it with open arms – the more people on the Feki train the better.

According to Wykes, the single "talks about a relationship which lacks communication. Sometimes you can get caught in a spiral and everything you both try seems to make it worse in the heat of the moment. It’s about taking a step back, slowing down, and remembering why you fell in love in the first place."

As previously mentioned, Feki is currently touring the country with the Paces team on a tour supporting his new single Creepin' – which has a couple of dates left in it before it winds up at Gold Coast's Elsewhere on November 11. However, if you would prefer to catch Feki in headline mode, he's also announced a handful of east-coast shows throughout November and December too. Check out the full list below. 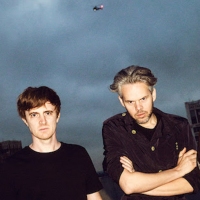 PNAU continue to hype their return with an uplifting new banger, Go BangChanga - their first album in five years - is out November 10. 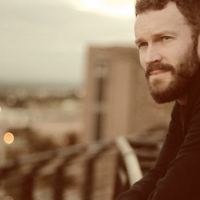