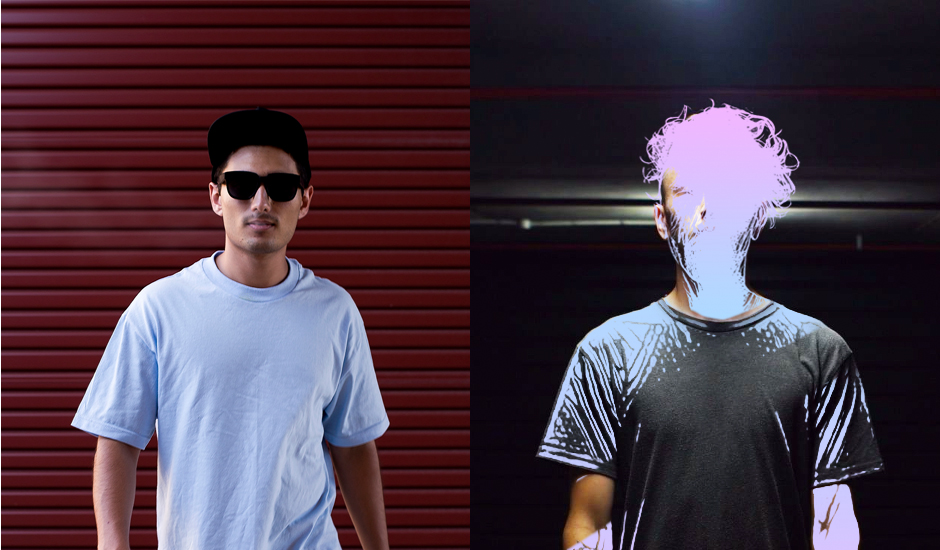 Too often, the art of songwriting gets overlooked in electronic music, especially when it comes to the heavier side of electronic. As a punter, the focus (or attention to a song and the decision over whether it's 'good' or 'bad') is about how big it is - how big are the 'drops', how heavy are the 808 kicks - and the actual songwriting behind it gets ignored - a shame, because sometimes, it's gold. This week, indie mega-label NCS want to shine a light on the songwriting behind electronic music with a 13-track compilation aiming to do exactly that, bringing together EDM in the many forms it takes - house, trap and so on - with expert toplines and strong melodies; something that's long over-due, and something that definitely doesn't happen enough.

One of the 13 songs on the compilation - titled Elevate - is a collaboration between Perth production heavyweights AXEN and HYLO, who together, whip up a synth-driven storm as they team up with Melbourne songwriter and vocalist AKACIA. It's a track you wouldn't really expect from either of the parties but in a good way, showcasing their diversity and versatility as songwriters and producers in the helm as they combine AKACIA's soaring topline with crashing synth breakdowns and snapping percussion that ensures that production bite is still present; reworking their signature sounds into new styles that feel forward-thinking and inventive.

It comes at a pretty exciting time for both acts. HYLO, a relatively new name to the Perth circuit, has seemingly gone from strength to strength over the last few years as he tackles remixes for Dillon Francis and Lorde; while AXEN - who you're probably well familiar with if you're accustomed to the Perth bass scene - is continuing to flourish, signing to CIRCUS RECORDS as he showcases his very unique and left-field sound. Check out their collaboration below: 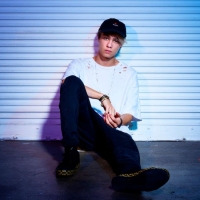 Premiere: Sydney's Ford Miskin gets anthemic on new single, HostageTeaming up with Miranda Glory, the track is the first taste of numerous collaborations and writing sessions in the States. 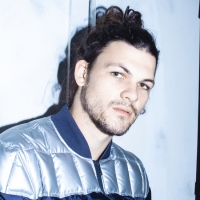