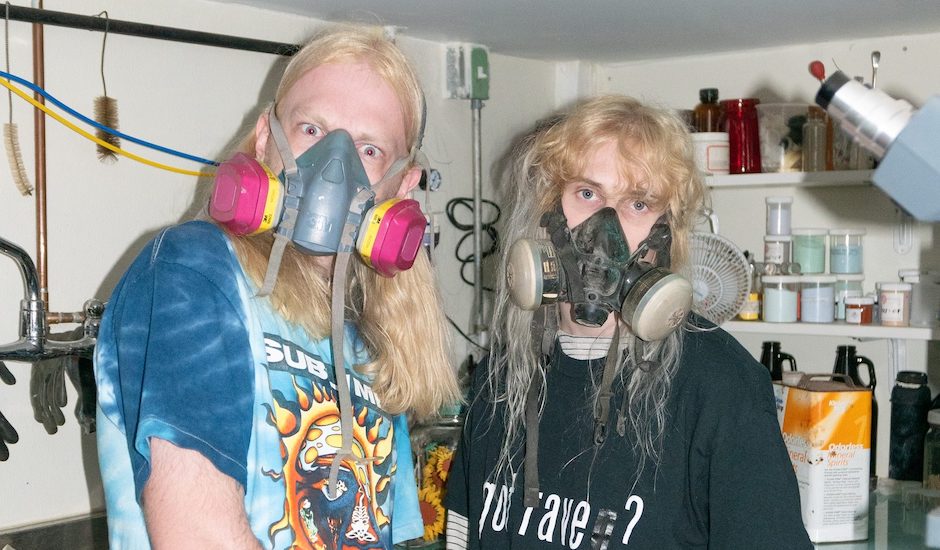 100 gecs are an electronic duo unlike any other. Consisting of LA’s Dylan Brady and Chicago’s Laura Les, the transcontinental pairing are at the forefront of electronic’s experimentalism, taking the abrasion of PC Music’s most left-field work and pushing it into a new decade free from the boundaries that keep music within boxed boundaries. Their discography - consisting largely of a debut EP in 2017 and a full-length, critically acclaimed record release last year - is the furthest possible distance from one-dimensional EDM, constantly keeping you on your toes as it swerves between sounds that’ll leave you gasping for air and wondering what the fuck just happened.

Take their album, last year’s 1000 gecs, for example. Across 23 brash, blink-and-you-miss-it minutes (all of the album’s tracks, bar one, are less than three minutes long), Dylan Brady and Laura Les take the pitched vocals of internet-age dance music and throw it head-first into a factory of music’s toughest - yet somehow beautiful - sounds. Even within the album’s first two-minutes-thirty - in other words, the album’s first track 745 sticky - their distorted, warped vocals dance amongst metallic synth and squelching bass that somehow descend into the chaos of sample-laden dubstep; somehow modernising a genre many thought died years ago.

You’d think that 745 sticky’s dub-pop fusion would be an electronic act at their limits, but with the songs that follow, it’s clear that 100 gecs have plenty more in them. 800 db cloud takes another pitched vocal and layers it with crashing walls of bass and synth that feel like a city being thrown into dystopian chaos - the evil being an unexpectedly metal break-down that envelops the track’s final minute - while xXXi_wud_nvrstøp_ÜXXx explores a different side of 100 gecs’ experimentalism, interpolating Soulja Boi’s Kiss Me Thru The Phone and twisting it into a nightcore-esque, Dance Dance Revolution-worthy crush of firing bass.

On first appearance, it may seem like the duo - equipped with 1000 gecs’ unheard-of creativity - are masters at meme-worthy maximalism that almost feels like a joke. However, there’s a reason why 100 gecs are remarkably popular, and their live shows are one of electronic’s most in-demand (BROCKHAMPTON enlisted the duo as a support act for their US album tour, for example). There’s also a reason why - in a streaming-led music age where anything and everything can find a crowd - 100 gecs’ music is the one strangely picking up steam.

Across the last few years, pop music’s limits have been consistently pushed to the outer edges of experimentalism. Charli XCX’s Vroom Vroom - a now-infamous example of pop’s early embrace of electronic’s darkest, roughest edges - created a demand for PC-pop that saw its producers, SOPHIE and A.G. Cook, become two of the world’s most in-demand both in their own right (SOPHIE’s debut album OIL OF EVERY PEARL’S UN-INSIDES was one of the year’s most critically acclaimed) and behind-the-scenes, working with everyone from Madonna to Lady Gaga - rumouredly - in the time since.

100 gecs may make head-crushing, “you can’t seriously like this?” music to the outside world who might’ve not dived into the surprisingly rich culture of Soundcloud-born electronic experimentalism, but underneath, is songwriting surprisingly amongst the year’s most magnificent. Money machine, the duo’s most popular single to date, begins with a copypasta-worthy rant (“Hey, you lil' piss baby, you think you're so fucking cool? Huh?”) that blossoms into a chorus that’s amongst their catchiest, with the enveloping production surrounding it closing in on its every line. Stupid horse is another example, annoyingly earworming (“Stupid horse, I just fell out of the Porsche / Lost the money in my bank account, oh no” is one of the album’s catchiest vocals) but something you can’t stop listening to.

Over the last year, 100 gecs have become somewhat of a musician’s musician; their critical acclaim - Rolling Stone and other sites had them on year-end lists, and they’re infamously one of Anthony Fantano’s favourite musicians - turning into a demand that has seen 100 gecs find themselves wedged in 2020’s most surprising collaborations.

Last year, the duo’s Dylan Brady found himself a co-producer of Charli XCX’s guest-heavy Charli record (he worked on the Kim Petras-assisted Click) and this year, the duo are anticipated to release a remix album of their debut, one that’ll take the outer limits of electronica explored on the record and push it further into the unknown. The aforementioned A.G. Cook features on the remix record, turning money machine into an entirely different beast that switches between twinkling bliss and heavy roughness within ten seconds. Also featured are Injury Reserve, whose own experimentalism with electronica finds them the perfect fit for a hip-hop-charged take on 745 sticky that takes 100 gecs into a genre they didn’t explore on the album: rap.

The rest of the remix album is under wraps and secretive - there are rumours that Fall Out Boy will feature on a remix of hand crushed by a mallet, a track towards the end of 1000 gecs’ quick-firing duration, and the Australian-bound Dorian Electra is also rumoured to make an appearance - but it’ll be hard for the package to top its remix of Ringtone, which enlists some of music’s most adventurous, cult-adored names into a song that shouldn’t really make sense on paper, but absolutely does all at the same time.

The Ringtone remix takes three musicians known for their work in pushing their respective genres to its outer edges, placing them all side-by-side to one another in a track that manages to be their most slick and polished, without veering back into the box they’ve constantly avoided. Charli XCX and Kero Kero Bonito represent the pop world - Kero’s verse is the track’s highlight, despite the strength of every other featuring member on the track; Charli XCX does a chorus so good that 100 gecs’ Laura Les asks “Wait, Charli, can you sing the chorus again please?” - then incomes Rico Nasty, whose screaming hip-hop finds its comfiest home amongst the rush of 100 gecs’ evolving production.

The Ringtone remix gives 100 gecs the greatest chance of a greater break-out than they’ve ever had thus far, linking together worlds that you wouldn’t think were linkable. On Reddit, for example, music’s main communities are split into three sides - popheads, hiphopheads and indieheads - and just after the release of the Ringtone remix, the track was the top-voted post on all three. Then, there are the memes that mark the song’s arrival: “100 gecs sounds like what old people think all modern music sounds like,” reads a comment on popheads. “Ok so everything before this has just been a test. Music has officially been invented now,” writes another, before concluding that the Ringtone remix be named “Music 2.”

100 gecs are a duo pushing music to regions otherwise unexplored. Now, it’s everyone else’s job to catch up. 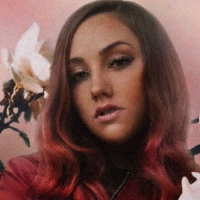 Premiere: Meet CHEVALIER, who emerges into the spotlight with Scarlet SkiesScarlet Skies is the second single from Melbourne's Chelsea Donoghue, who after five years of working with Ruel, knows her way around a song. 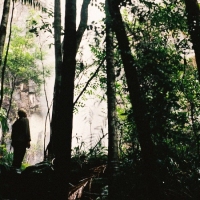