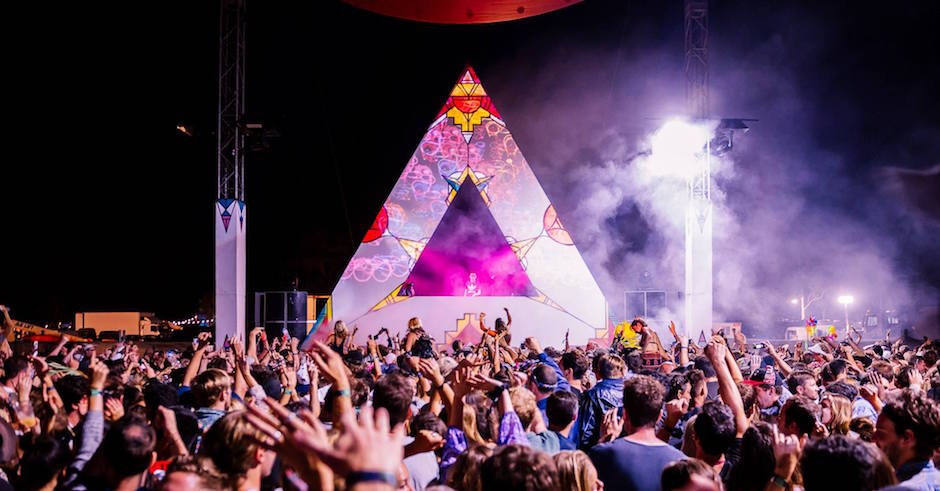 Named by Resident Advisor as one of the most hyped artists to watch last year, French producer Jean Tonique is bound to have an even more successful year ahead, with his signature twist on Kaytranada-esque 70's future-funk seeing the producer tear up dancefloors around France and beyond. Having just released his new single Guest, Tonique has invited our own disco-funk superstar for a spot on the official remix EP - that superstar being our good friend Young Franco. Thanks to the release of three spectacular EPs, including last year's Franco & Friends EP which featured collaborations with Feki, KLP and others, we've grown accustomed to Young Franco's up-beat, disco-funk sound, but that doesn't mean it's getting old. Franco's remix of Guest adds a funky, house tinge to the original's already up-beat sound, with the Brisbane producer blending the original's vocals with a bouncy, disco bass-line, a sprawling synth melody and snare-soaked percussion to create a lush disco-house re-do to the single. As someone who's an absolute sucker for those real funky, straight out of the 70s disco vibes - this remix is an absolute corker of a tune. 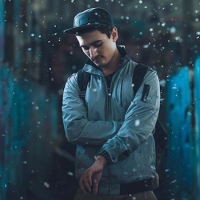 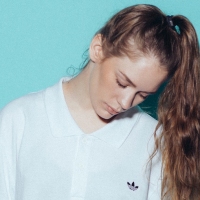 Some A+ remixes dropped this week - here's your chance to catch upGet up to speed with everything that dropped over the Australia Day long weekend.
Electronic