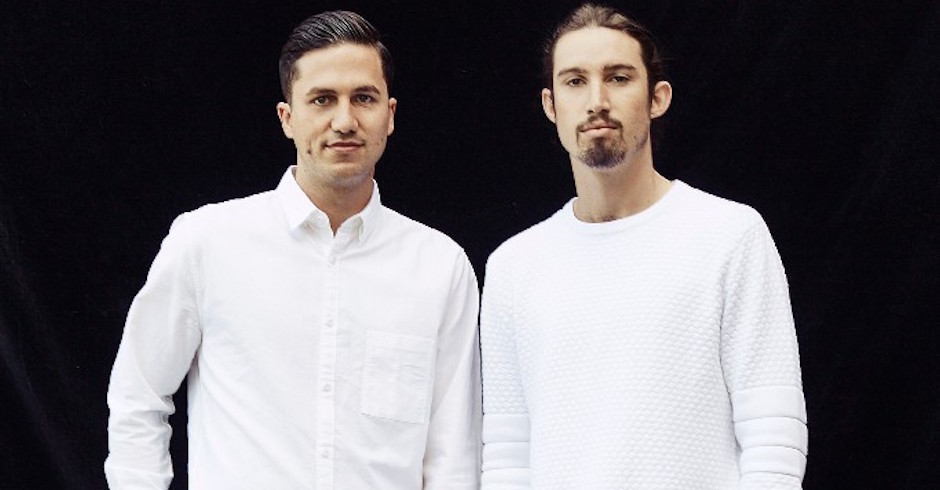 No matter what type of station you listen to on your drive to work, you've probably heard Set Mo's return single White Dress. Unexpectedly, becoming one of the biggest hits over winter, the boys had a pretty big task on their hands for the follow up but in my opinion I reckon they've nailed it. Premiering just in time for the weekend, Chasing Forever is a warm house number, brimming with summer vibes and nostalgia. Although I hadn't heard the single before today, Chasing Forever reeks of nostalgia, like one of those songs played in a kid's movie during a montage on what crazy shit went down during the summer holidays. A blissed-out house beat and polished vocals courtesy of neo-soul vocalist ALPHAMAMA come together super nicely and although I don't see it reaching the same success as White Dress on radio, it's still a pretty damn good jam. Listen below: 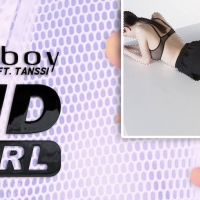 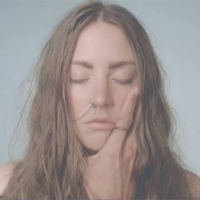