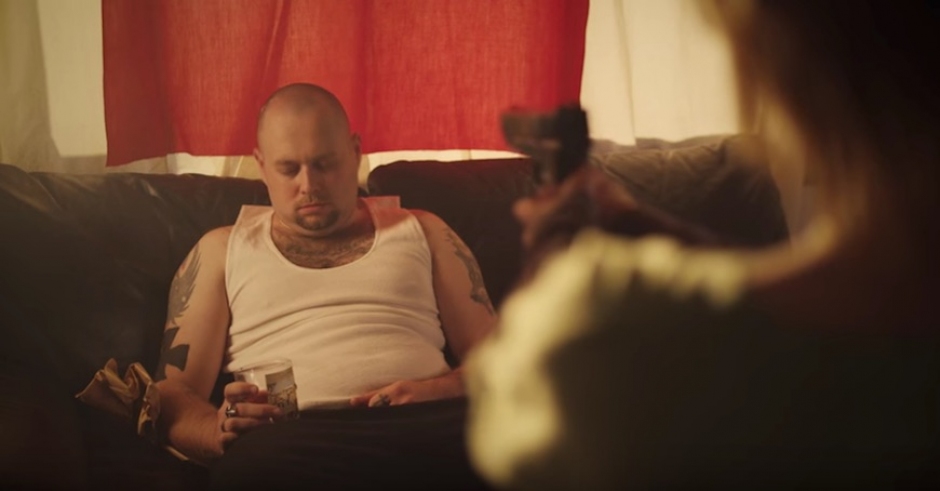 WA-based bassy breaks duo Black & Blunt have a new, free download out today with South London-based producer Meat Katie, and they're not pulling any punches with an extremely dark, extremely topical new video clip. Firstly, the track is a remix of their single with MK - Death In The Morning - and it's a pretty great meshing of two worlds - breaks and bass house - two genres that in reality have always aligned very closely with each other. The drums and soulful, old school vocals are very much in that classical breaks mould, but the synth vibes are almost Golden Features-esque, and it slams.

And the video clip equally slams. It's pretty fucking telling that on a day where this clip tackles the fact that white supremacist groups are shockingly still in existence, it's been reported that there is one such group in Perth very active, to the point they're doing letterbox drops. The clip also tackles domestic violence, another huge topic for this country in 2015 and moving into 2016, along with gun control - something seemingly never out of the news cycle when it comes to America's complete inability to handle it well, and to a lesser extent child incarceration. Normally this is the part where I'd say enjoy the clip below, but instead I'll say check out the clip below, and applaud its willingness to raise a whole heap of potboiler issues currently facing Australia and abroad at the moment, set to a banging new track.

You can get some more B&B goodness on THIS Breakfest 2015 mixtape with breaks legend A-Skillz, and catch 'em in the flesh at Ambar's ALLEYOUT party this Saturday 13 February. 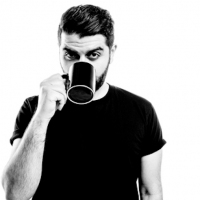 Motez and Tkay Maidza team up for Down Like ThisDown Like This further solidifies Motez's status as one of Australia's best producers. 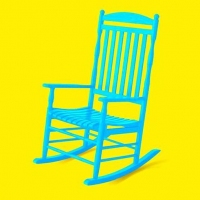