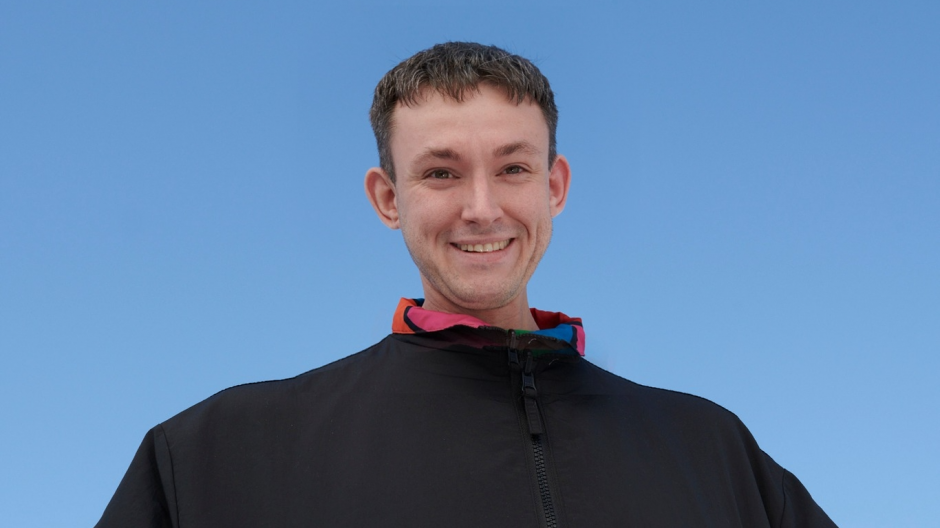 The term super producer gets bandied about a lot, but when it comes to Scottish artist Hudson Mohawke, ranging from his influential solo work, collab with Lunice as TNGHT, making beats for everyone from Lil Wayne to Kanye to Anohni to Banks (and let’s not forget Christina Aguilera), or his countless remixes, the super producer really does fit.

Well, today said super producer is back with not one but two fresh tracks ahead of Cry Sugar dropping in August. Dance Forever channels classic HudMo, reminiscent of his iconic flip of Oops (Oh My) by Tweet, in the form of a dirty, low slung slice of goodness, packing huge 90s-esque ravey hoover synths, while Stump lets you catch your breath, being a a beatless, uplifting, soaring composition of synths and samples, reminiscent of a triumphant film soundtrack for future times, while

Check out the accompanying futuristic landscape filled video for Stump then switch things up with Dance Forever. 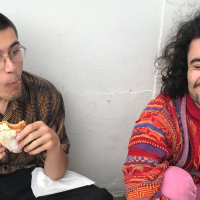 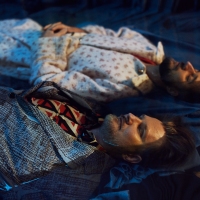 Listen: Röyksopp - Let's Get It RightIconic Norwegian duo drop latest single of chilled, head-nod inducing beats ahead of their second album of the year
Electronic