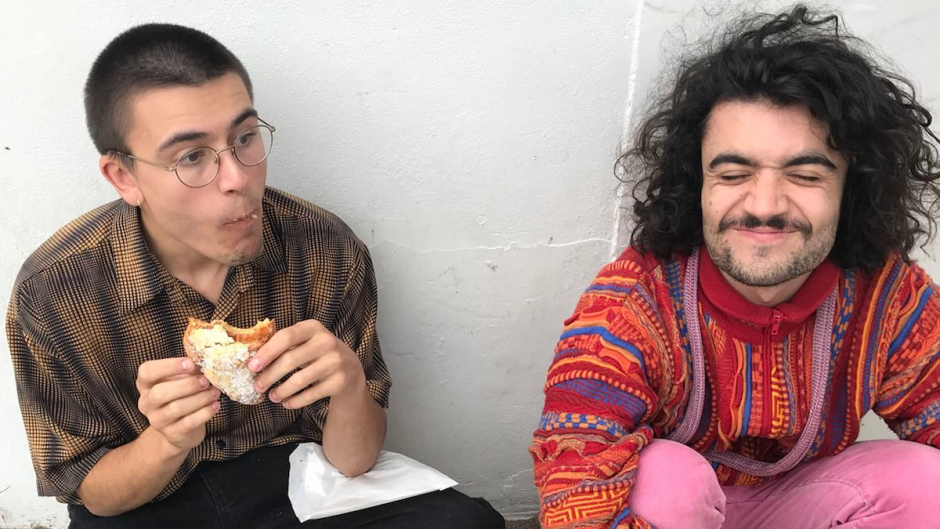 If you’ve got a passing interest in the more experimental side of modern music, Perth label Tone List are known for putting out some of the most interesting sounds going around, and their latest release from fellow W.A. duo 504 is no exception.

The awesome and appropriately titled Salvage Rhythms is comprised of iPhone field recordings captured between Brooklyn, Dunsborough and Boorloo. These recordings were than sampled and improvised by Alex Turner and Lachlan Kettell aka 504 to become the entrancing, hypnotic and sometimes exquisitely uncomfortable compositions that make-up Salvage Rhythms.

504 will launch Salvage Rhythms at Kinds of Light 2 at PS Art Space on July 22, alongside Alexandra Spence and Madeleine Cocolas. 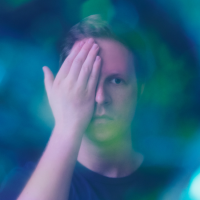 Listen: Marley Carroll - StayThe DJ / Producer releases the latest offering from his forthcoming EP, a downtempo and beautifully atmospheric piece equipped for both the lounge and the dancefloor 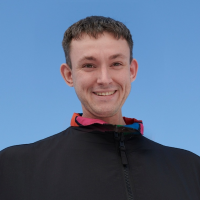