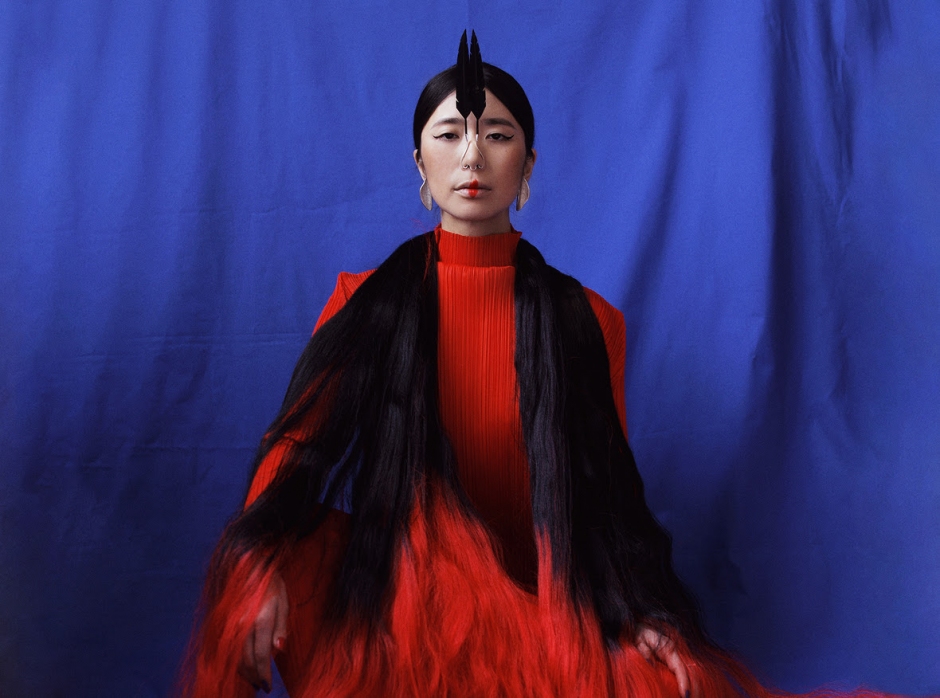 With her already acclaimed debut album Aura released in June, experimental Japanese vocalist Hatis Noit has teamed up with The Light Surgeons to produce an enthralling, cinematic audio visual experience for the title track.

"Although the video focuses its lens on Japan, we hope it provokes its audience to contemplate how all archives, past, present and future, form a collective social memory," say The Light Surgeons. "We want people to consider how our understanding of our cultural histories will be affected by the rise of these new AI and machine learning tools. Uniting this material with Hatis Noit’s song ‘Aura’ deepened these ideas and themes for us, creating a unique meditation on time, memory and the nature of the archive itself."

Hatis Noit explains "Us human beings have shared beautiful vibrant moments as a part of nature throughout our history. In Japan, which is my home country, the collective memory of us with nature is ever-changing and is captured beautifully with these collaged images."

Check out the appropriately trippy and juxtaposed video to Noit’s vocals that encompass all aspects of the frequency spectrum, from sub bass breaths to operatic passages. 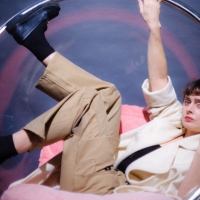 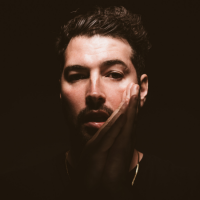 5 Things Hayden James Learnt From His Coachella DebutWith the release of a new LP and AU tour underway, we caught up with the homegrown legend to reminisce about his packed out Coachella debut.
Electronic