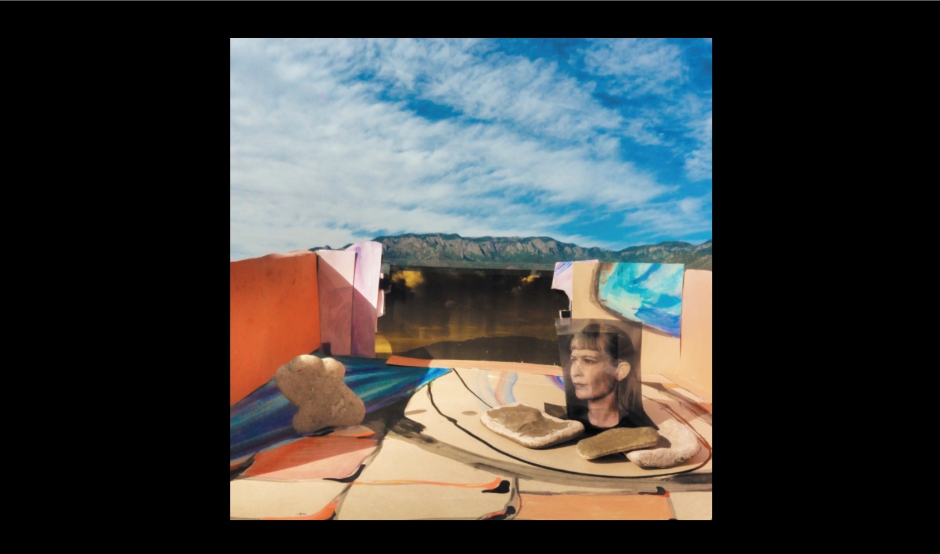 The term “truly singular artist” may be used a tad too liberally, but when it comes to Norwegian multidisciplinary artist Jenny Hval, the term may actually be an understatement. Across her distinct, unique seven studio albums, Hval has covered everything from noisy art rock (2013’s Innocence is Kinky), an experimental avant-folk concept album about period blood (2016’s Blood Bitch) and an album influenced by 90s trance (2019’s The Practice of Love) to equally incredible results, managing to avoid the pitfalls of sounding too different while building and refining her sound palette.

So when it came time for album number eight - Classic Objects - the musical direction was truly anyone’s guess… To hear that the record would be Hval’s “version of a pop album” was an extremely exciting prospect - that somehow managed to surpass expectations. Like so much art being put out into the world now, Classic Objects was born out of Hval writing “straight-forward stories” that investigated the idea (born out of isolation) - that it was just Jenny, as she elaborates:

“This made me want to write simple stories. My problem was that I found that the music component in the writing process made the words stray from their path and even jump into the absurd. I think it is just bound to happen when there is music involved. After all, a song isn’t just words, it has a melody, and the reason we have melodies is to step into the dark and jump off cliffs.”

The album opens with Year of Love, where upon pressing play we’re greeted with a triangle and staccato guitar that wouldn’t sound out of place in older Tortoise or Battles’ early material before the star of the show arrives - Hval’s ethereal, ephemeral voice. “We were married on a rainy day,isn’t that how the song goes? / I wore black jeans and codeine / I guess I wanted to make sure I seemed ‘relaxed’” sings Hval, inviting us into her world of visceral yet “straight-forward stories”. A pipe organ enters the fray as the track builds into a rolling juggernaut of chamber pop.

As Year of Love ends in a crescendo of stripped back percussion, we change the energy big time as we enter the big synthy organ chords that open American Coffee - an absolute highlight from the record. Starting as a diaphanous ballad of sorts, all manner of majestic samples, synths and strings enter the mix alongside subtle percussion, before everything kicks into gear around halfway through the track’s six minute runtime. A propulsive drumbeat pushes things up a notch, as Hval ponders with lyrics as descriptive as they are humorous “I wonder who I’d been if I never got to go / get a fine arts degree and American coffee / with irrelevant quotes from French philosophy / and we’d meet in the climax of a clever sci-fi movie, / but that would just be stupid”. It’s almost a disservice transcribing these lyrics as you really can’t imagine Hval’s delivery, cadedence and how the syllables fit into her exploratory arrangement. The track only gets better from here, building and building before a very effective, shockingly instant ending.

The ebb and flow of the records satisfying programming continues with the title track, a beautifully relaxed piece of art-pop meets psychedelic indie, all wrapped in Hval’s experimentations. Hval really starts to push the boat out with Cemetery of Splendour, with a similar arrangement to American Coffee (stripped back ballad giving way to epicness), this seven minute epic is a track with three movements - the ballad intro, the intense middle and the ambient outro that lasts for the tracks closing two minutes, with all manner of insect samples lulling us into a meditation on what we just heard.

On to the second year of the album - this time Year of Sky, an adventurous take on electropop that sees Hval detailing “look up and seen / othing crosses heaven / It’s the year of skies / empty like my childhood / High above the street / clouds are gathering / cause they can / and my phone rings, it’s my friend / Apparently clouds are gathering all over the world”. Next up is the longest cut on the record, and also one of the most instantly gratifying in Jupiter, that begins with a catchy jazzy intro and reveals its hand sooner than earlier compositions.

With her eighth record, Hval more than cements herself as one of the most interesting, consistently unpredictable and constantly brilliant alternative musicians of the twenty-first century. Please let there be an album number nine that none of us can possibly predict…

The Boo Radleys - Keep on With Falling [Boostr] ENG 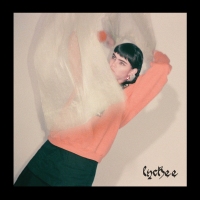 Album of the WeekBENEE - LYCHEE EP 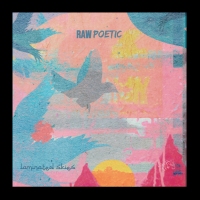 Album of the WeekRaw Poetic & Damu the Fudgemunk - Laminated Skies

"I managed to get to a really positive place I kind of thought, well if the world is ending and nothing matters - it's quite liberating"