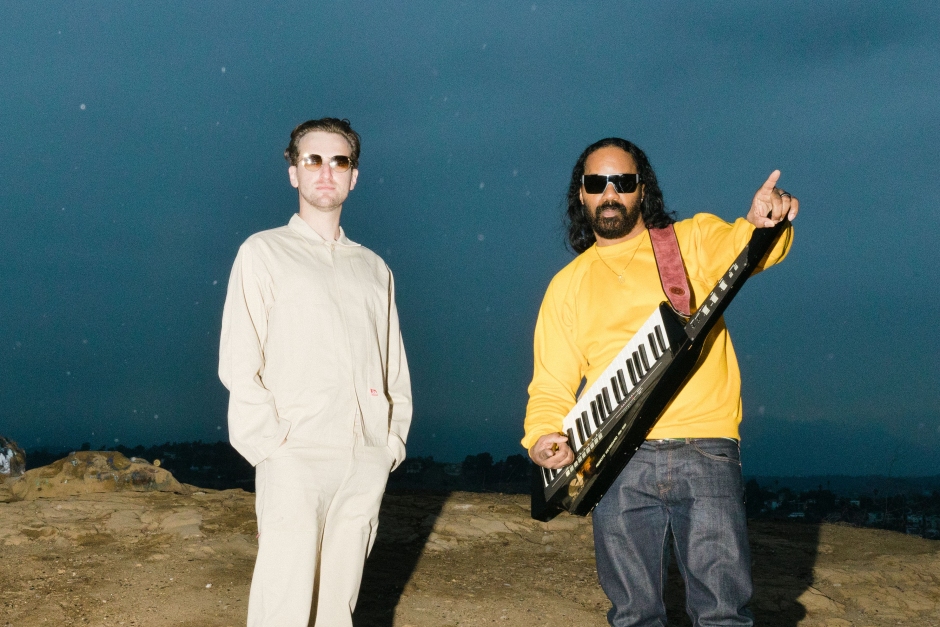 After nearly a decade in the game that’s seen him release the catchiest damn EP after single after EP, touring relentlessly in both solo and band mode, and producing for the likes of Genesis Owusu, Disclosure and Hiatus Kaiyote, the time is right for Harvey Sutherland to announce his debut full-length… and what a way to announce!

Teaming up with the legendary, inimitable Dam-FunK, today Sutherland drops Feeling of Love and announces his album Boy, out April 29.

Not content with just releasing feelgood music, the track features a video that will leave you smiling from ear-to-ear, check it out! 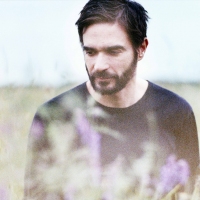 Listen to A Gathering of The Tribe by Jon HopkinsThe electronic maestro turns in a brilliant, meditative slice of ambient bliss 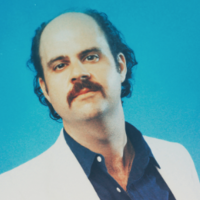