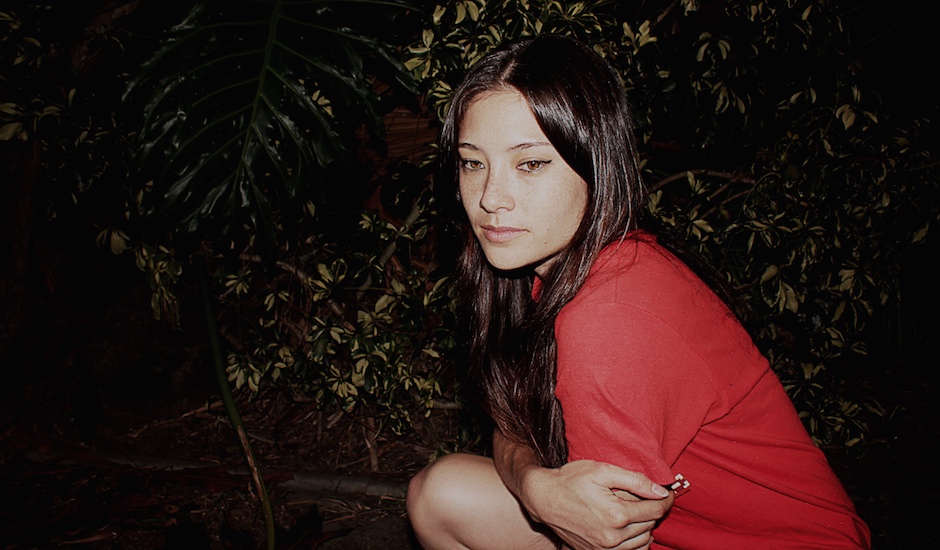 Following her previous singles Wars and Brighter garnering plenty of attention around the globe in 2014/15, Gold Coast-based artist San Mei has returned to fill your ears with lush melodies and soothing vocals that have captured our hearts and minds in an assistant. Her new single, Revel, is San Mei flexing her sounds out of the bedroom and into the studio realm, crafting a single that flirts with a more polished, mature sound without losing any of her earlier works' charm. After copping a feature on triple j's Home & Hosed as part of International Women's Day, we're excited to unveil the online premiere for Revel, out officially on April 22: 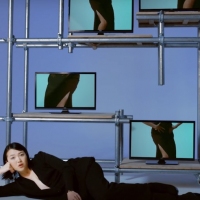 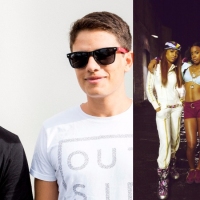 Premiere: Odd Mob have a cheeky bootleg for you to kick off their national tourThe Brissy duo are ramping up for a new original too.
Electronic

The six-piece's jazz and hip-hop-infused take on electronica is perfect for fans of BADBADNOTGOOD and more.