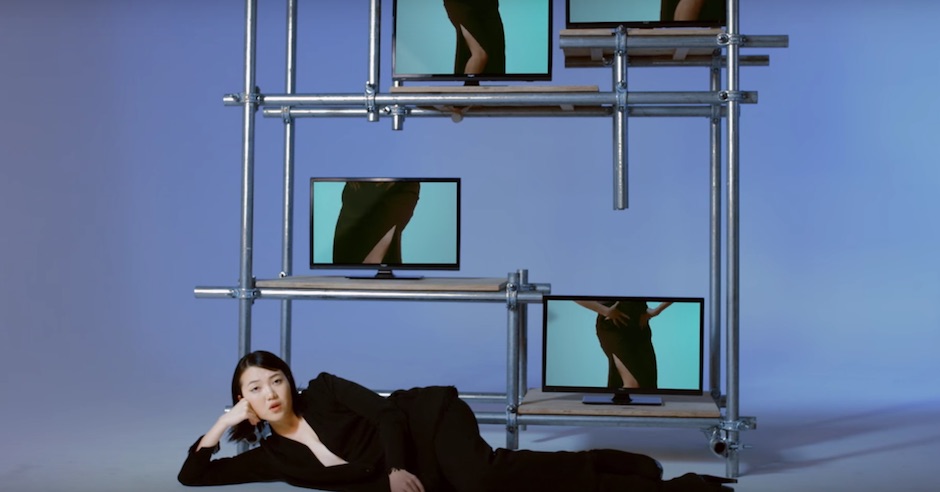 I know this expression gets thrown around a lot, but Sydney-via-Hong Kong singer-songwriter Rainbow Chan is an artist everyone should be keeping a keen eye (or ear) on in 2016. Following on from last year's deeply experimental, organ-filled buffet Fruit, Nest sees Rainbow Chan take on a sound that blends the vocal prowess of Tei Shi with the bright percussion of Solange Knowles à la Losing You, however, does so in a way that does not feel like it is intruding in the sound of either party. With Nest, Rainbow Chan spotlights her sensational vocal talents, which when paired with the lyric's touching narrative on a failed relationship, creates a song that is soft and appealing to the ear yet at the same time, emotionally powerful. Despite the obvious highlight that is Chan's vocal work, Nest isn't a single that ignores the instrumental - opening with a tribal-sounding keyboard sample, Nest's beat is driven by a simplistic percussion line, which serves as a backbone under dark synth chords and light melodies, crammed with samples of music boxes and keyboards. Nest comes with the announcement that the multi-instrumentalist has signed to management company/all-round legends UNDR Ctrl, further solidifying 2016 as the Rainbow Chan's year. 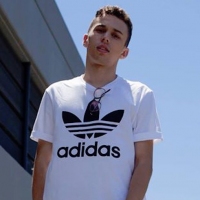 Young Franco gets funky on Drop Your LoveThe single, his first release of 2016, features vocals from LA three-piece DiRTY RADiO. 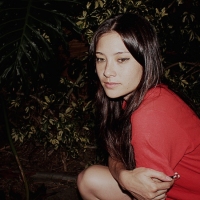 Premiere: It's time you got to know San Mei and her lush new single, RevelA Gold Coast-based artist to watch.
Electronic