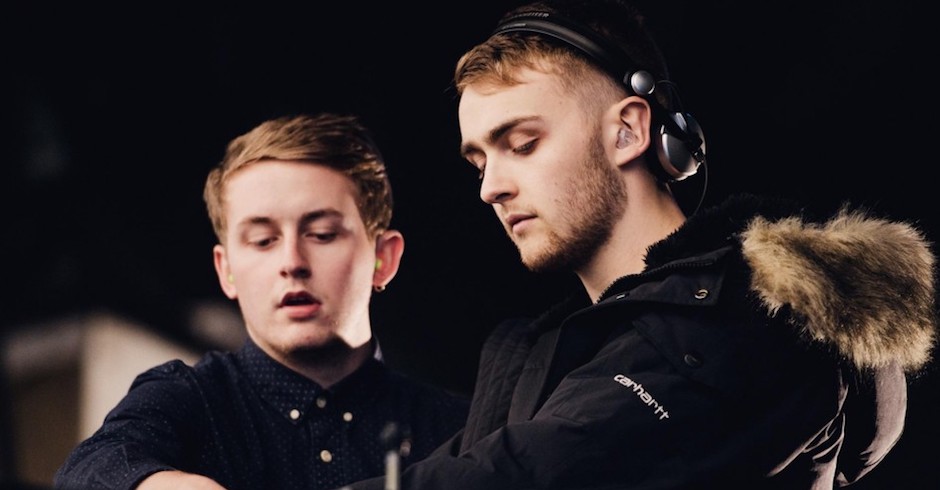 After following up their 2015 sophomore Caracal with a more club-orientated experimental EP Moog in 2016, UK electronic duo Disclosure announced they'd be taking a break, spending a bit of time on the down-low before they get to work on their long-awaited third album - expected sometime this year. Ultimatum is the first tease of what they've been working on the road to said album and it's a bit of a banger, teaming up with Malian musician Fatoumata Diawara for a track which highlights their renowned house sound with a bit of an experimental, chanting spin. It's bright and vibrant, combining Diawara's chanting vocals with a stripped-back production that sports a funky bassline and spiralling synth melodies - something a little different to the four-on-the-floor sound they treated us to on their debut and its more collaborational, pop-centric follow-up in 2015.

"Sorry it’s been a while—we have been missing you all immensely, so we wanted to share with you something we’ve been working on now the sun is shining and the trees are green,” Guy and Howard Lawrence said on the single. Check it out below and stay tuned for more news on their long-awaited third album, which we get the feeling is going to be bloody great. 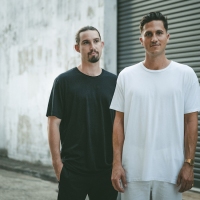 Text Message Interview: Set Mo talk releasing a song a month, the US and moreThey've just wrapped up a monster Australian tour, with one final Sydney show May 26. 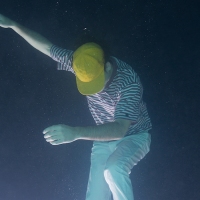 Kiwi producer BAYNK drops smooth double-A side Be In Love/Years, get to know him hereA kid who just happens to be the fourth most streamed artist out of NZ right now!
Electronic