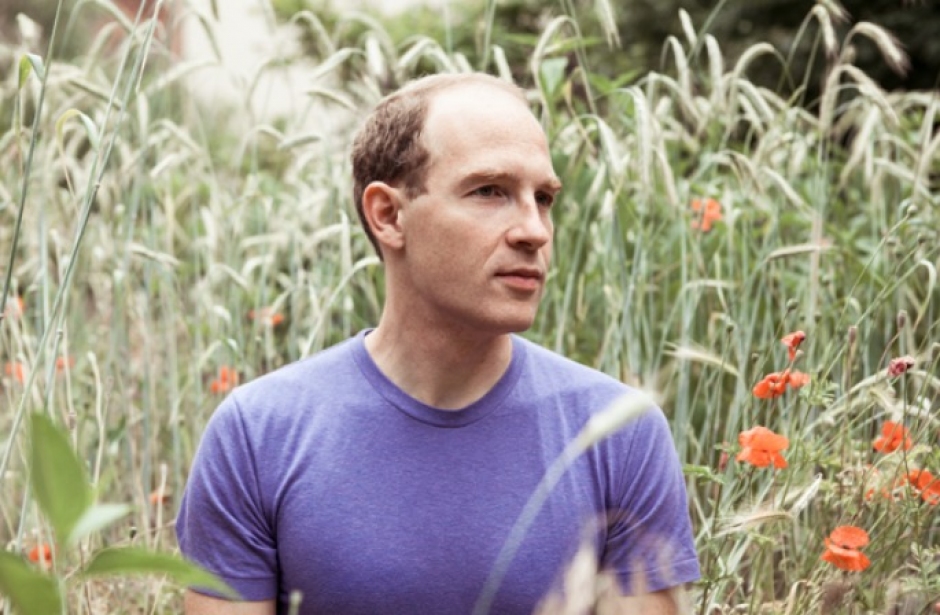 Earlier in 2015, Caribou’s Daniel Snaith shared a funky little track called Usha under his alter ego Daphni. Snaith, an Ontario-native, last released a Daphni album, Jiaolong, all the way back in 2012, and has since mainly released his super successful Caribou material, such as Our Love last year, which included his better known festival hits Can't Do Without You and Our Love. Snaith has now followed Usha up with a mesmerising track called Vikram, also under his Daphni name. Featuring six minutes of deep bass hits and world music vibes, Vikram is a really colourful, abstract track. Abundant in loops and unusual sampling, Vikram is certain to cause some groove impulses, and you’ll find at about the 1 minute mark an astounding deep bass beat fades in, accidentally melting your brain.

Listen to Vikram via Soundcloud below. 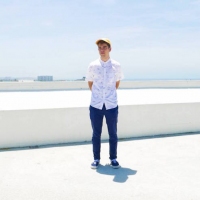 Listen: Beshken - Know You Well feat. Mothica & MayoTake in the new single from one of American buzz act, Beshken. 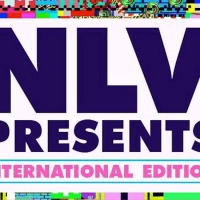