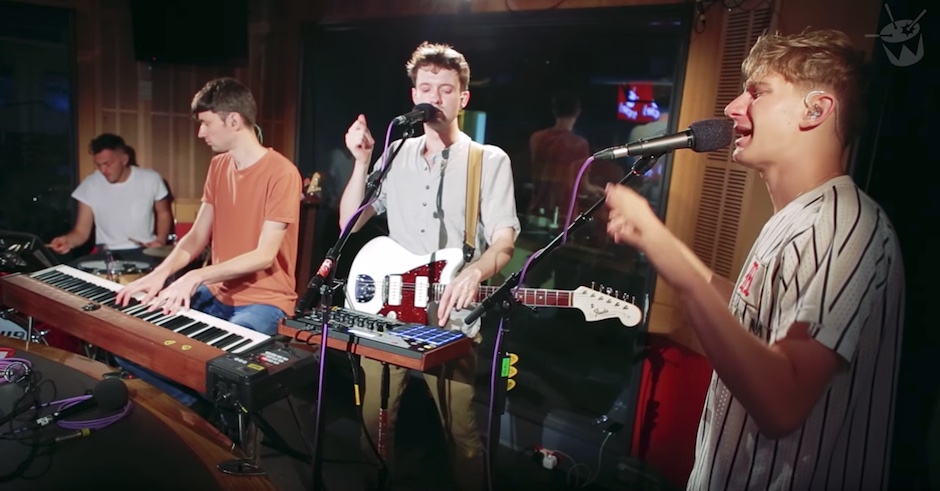 A few years ago Glass Animals entered the triple j studio and knocked out a pretty-great Like A Version for Yeezy's Love Lockdown, and today they've once again entered the hallowed hallways to cover another tuna - Gnarls Barkley's Crazy. The band's sound has always erred towards R&B - so tackling R&B and hip hop tracks to cover is smart and gosh darn works. Frontman Dave Bayley's vocals are also very much up to the task, and once the band kicks in it gets real dirty.

We highly doubt they'll be giving this one a spin at St Jerome's Laneway in Sydney and Fremantle this weekend, but it won't really matter because their latest album, How To Be A Human Being, is full of pearlers. 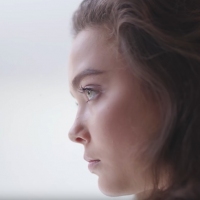 Watch the video for Indian Summer's Love Like This, directed by our former #inturntHe's since graduated from inturnt to in-form videographer. 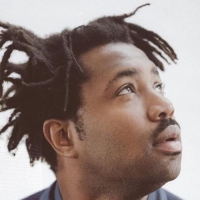 Electric Feels: Your Weekly Electronic Music Re-CapThe best of electronic music in the past week, including Sampha, Woodes and Fossa Beats.
Electronic