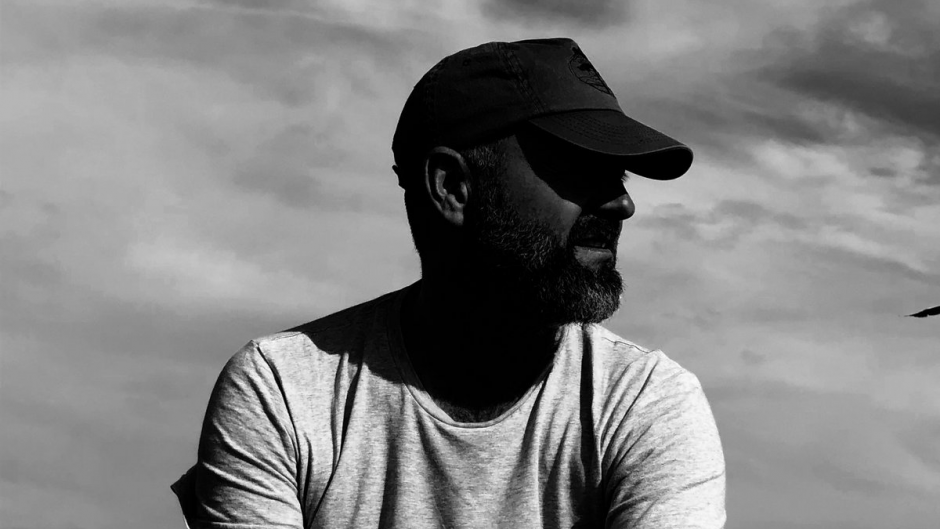 For over two decades, Scotland’s Neil McDonald has been honing his craft, initially as part of the tech/progressive house trio Remote Control in the early 2000s, before stepping out as Lord Of The Isles with his Ultraviolet EP back in 2011 that saw him start to take a slightly more atmospheric and deep path than we’d previously heard.

Fast forward to present day and McDonald has gone from strength to strength with his Lord Of The Isles alias (inspired by the Highlands of his native Scotland his love of the outdoors that are a constant feature in his music), releasing a myriad of EPs on labels like Unthank, Phonica, Cocktail d’Amore, Permanent Vacation, Mule Musiq and many more.

After just releasing his fourth full-length album less than a month ago, with Night Of The Endless Beyond coming out on the influential ESP Institute imprint in November 2022, McDonald has managed to squeeze out a second full-length before the year is up, with Subtle Thoughts out today via Lapsus Records.

As is often the case with Lord Of The Isles, Subtle Thoughts is hard to classify genre-wise apart from the broad brush of “electronic”, as across 12 tracks McDonald cuts from ambient and IDM to breaks and downtempo 4x4 beats with new age and Balearic influences, all in a cohesive and entrancing album form.

Neil explains the concept behind Subtle Thoughts is “The spaces in between. Listening to the quiet voices. Freedom of expression and being open. It also contains my hopes and fears for the future of our world, but mainly hope and love". 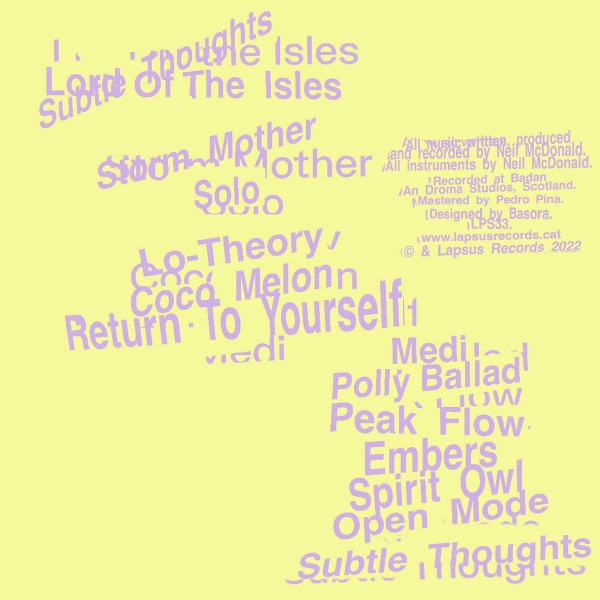 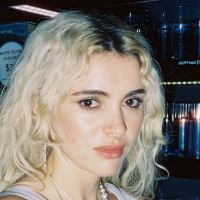 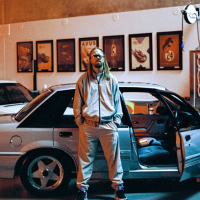