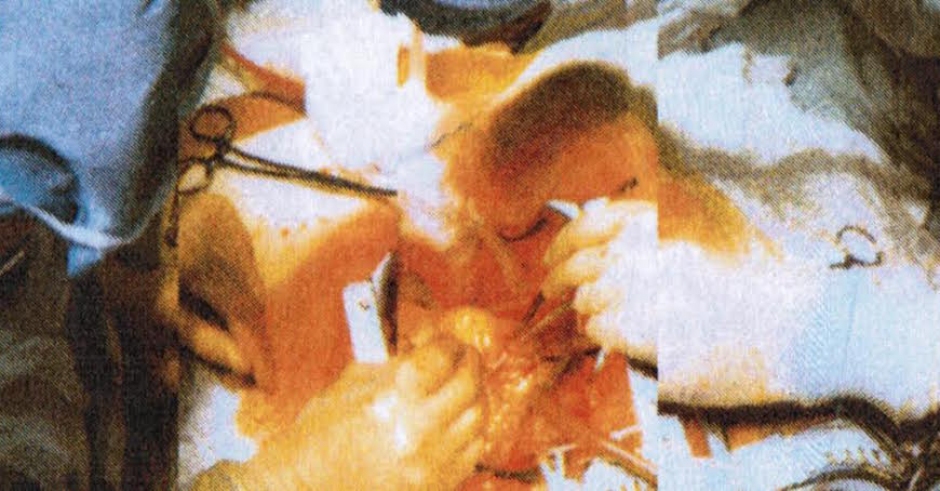 Today sees the release of Melbourne outfit Tiny Little Houses' new EP, You Tore Out My Heart, an excellent four-track collection that is as emotive as the EP's name would suggest. You may know lead single Easy (check the video below), and the rest of the release backs that one up perfectly. We asked the group for a bit of insight into the EP, and not surprisingly the tales behind the tunes are an honest reflection of the music you'll find. You can stream it below, or grab it via Ivy League HERE, and catch them live at Brighton Up Bar in Sydney on Saturday 31 October.

Soon We Won't Exist is a letter to a suicidal girl from a friend who’s suffering an existential crisis. It's the newest written track on the EP.

Easy was inspired by what I thought was a date at Luna Park. It didn't end so well and after a very sleepless night Easy was born. I ran my four track and the words that streamed out basically formed the entirety of the song.

The song title Every Man Knows His Plague; And You Are Mine references a scripture in the bible. It’s a song about acknowledging addiction and trying to break free of it.

You Tore Out My Heart was originally intended to be about anxiety and distrust of the world, but it slowly morphed into a song about anxiety within a bad relationship. It was one of the first songs Caleb wrote and we used to play it vastly different to how it sounds on the EP. It was arranged as it is now in studio and I think it's the version most true to the spirit of the song. 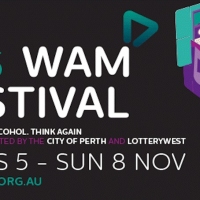 Exclusive: Stream 34 songs from the epic 40-track Kiss My WAMi CDFeaturing a heap of WA's best and brightest. 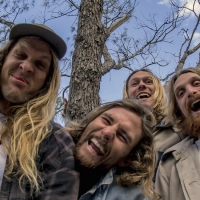 Get to know the up and coming songstress, her tender stories, and hazy indie pop sounds as she unveils a dreamy debut LP.