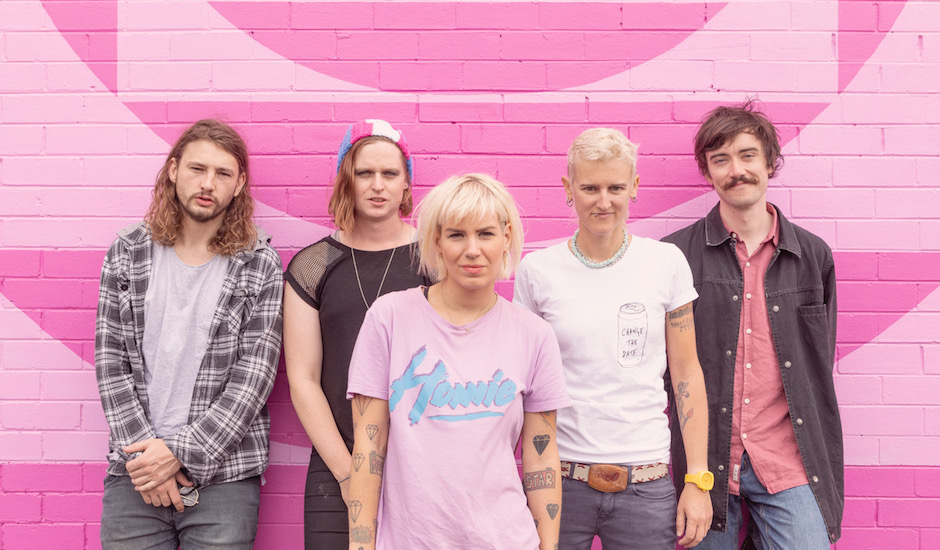 Perth punkers Axe Girl have just dropped their first new single in a farkn age, 1981, and what a stomping return it is for the raucous rockers. Since their last release in 2014 (!), the band have gone through a few lineup changes, evolving from a three-piece to a five-piece, with Addison Axe and Vanessa Thornton welcoming Brendan Biddis (guitar), Elle Walsh (keyboards and guitar) and Fraser Cringle (drums) for a fuller, more evolved sound that kicks some serious ass.

With a launch show going down next week and a new album on the way, we hit 'em up to find out a little more, and are excited to accompany it with the premiere of 1981's rad new video clip:

Axe Girl are 5 humans and, 4 dogs, 2 cats and 2 chickens. We are like a family and love nothing more than playing music and hanging out together. We are:

We endeavour to write gooooood songs and play them with gooooood vibes. People say we remind them of The Yeah Yeah Yeahs and No Doubt and we’re happy channelling those '90s feels.

We all hang out at Addi or Brendan’s house and make noise until songs materialise. Then we work on them until everyone is pumped. We’ve peen recording with Parko at Blackbird Sound Studio and Fraser (drums) is also a sick producer so the production values are really important to us, and getting a sound that both represents what we sound like live, but also takes the songs to a more magical place has been a real priority and we hope that comes across in 1981.

We chose this song as the single as it’s consistently the one that people respond to really immediately when we play it live. It’s pretty dark and sums up a feeling of discontentment and fear about how messed up the humans are, and the dangerous path we’re treading through the world. That’s why we have to have animals in our band. To keep us kind.

YES! We are launching 1981 at The Aardvark on Friday 7th September! Get down there and party with us!

We have two tours planned a bunch of sick WA gigs and are gonna finish our album!! 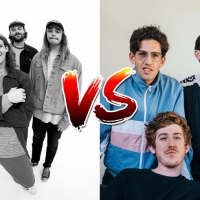 Dear Seattle and STUMPS interview each other ahead of Trophy Eyes support slotsYou should also listen to their new singles, Maybe and Conversations, Conversations respectively, while you're at it too. 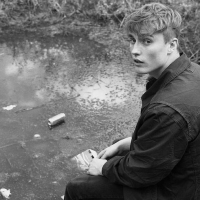 Meet Sam Fender, the UK rising force playing Falls FestivalNamed along with artists such as Sigrid and Khalid in the BBC Music Sound of 2018, the rocker is uniting powerful themes with catchy-as-hell tunes.
Bands