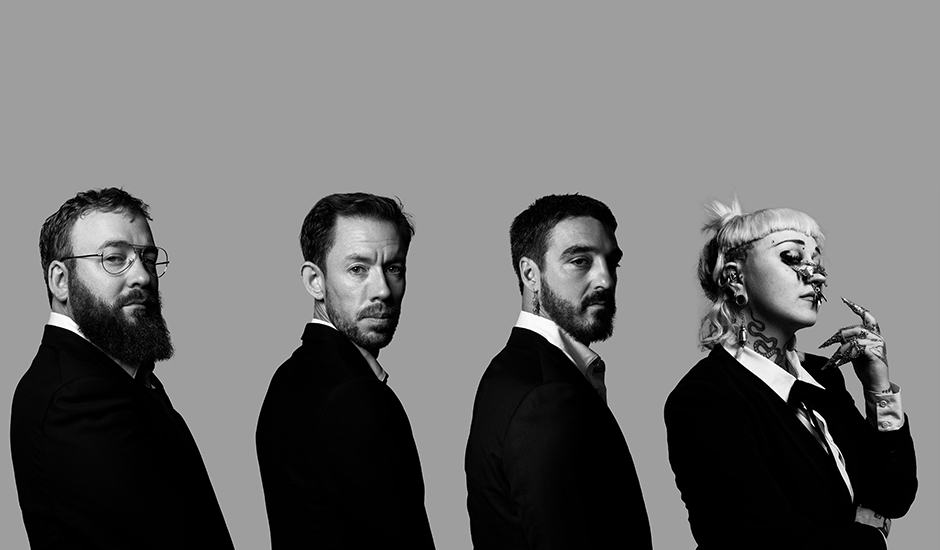 One of our favourite good music news stories from the year thus far has to be the return of Hiatus Kaiyote. A month back, they arrived with their first new material in six years (!), with the new single - Get Sun - being the first taste of their forthcoming new album Mood Valiant, which with its release on June 25th via Brainfeeder/Ninja Tune, is sure to bring more of the same brilliance as we've heard from the legendary group over their careers thus far.

It's incredibly exciting news, especially considering the long hiatus between the group's new material and their last work, and also - of course - considering how prevalent Hiatus Kaiyote are in the national music conversation. Both in recording and on the live stage, Hiatus Kaiyote are considered pioneers of modern-day Australian music excellence; something only considered more truthful when you map out all the various projects the band's members are included in, whether that be having their work sampled by Beyonce and Jay-Z or their production credits and co-writes alongside fellow Australian greats - a list way too long to type out.

Nevertheless, Get Sun was a striking return from the group that repositioned them at their best, and now, we get another taste via the second single for Mood Valiant, titled Red Room. Arriving today, Red Room is another silk-smooth delight rich with Hiatus Kaiyote's typically indulgent brilliance, with Nai Palm's vocal dancing amongst a hot bed of drum'n'bass-inspired production, with a warmth that works perfectly alongside the sunset visuals she carves with her lyricism. "My vocal booth had a red light in it, and I was thinking about my old house that had all this red-colored glass in it," she says on the single. "When the sun set in my room at a certain hour my whole room was red."

That warmth is translated back into the track, with its flourishing production washing over you with its waves of melodies; something that Nai Palm is able to navigate with ease, despite its complexities. "Essentially it was just having fun, man," continues drummer Perrin Moss. "We were warm, we were in another country. Of course, not knowing there was a big pandemic coming, the context of the ‘red room’ now and what that means to everyone sitting in isolation is kind of relevant."

As mentioned, Red Room is the next taste of Hiatus Kaiyote's forthcoming new record Mood Valiant, which is out on June 25th. There's also a string of live shows planned for the group's return, including a Melbourne album launch in July, an extensive album tour in October, and plenty more no doubt still to come.

Find all those tour dates below, and take a listen to Red Room now: 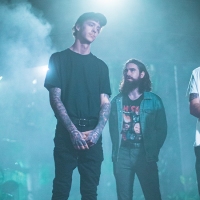