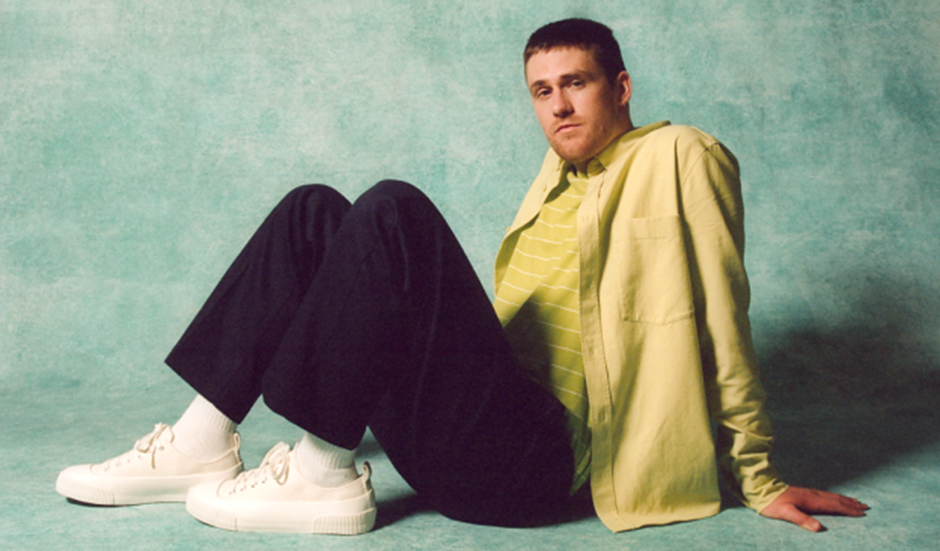 2021 has been a year filled with runaway hits and unexpected new breakthroughs, but an artist that seems to capture that more than any is Still Woozy. The musical project of Portland's Sven Gamsky didn't make a debut this year (he has singles and EPs dating back to 2017, many of them being quite successful too), but over the last eight months, he's proved a success story of music's genre-breaking new generation, forging himself a high-rising trajectory amongst the flurry of other artists that have made themselves a name through similar, genre-less discographies.

On that, the Still Woozy sound is a difficult one to explain - but it's one that's instantly recognisable from mere seconds of listening to one of his songs. Across the string of singles littering his year - Rocky, Kenny, That's Life, Get Down - the musician has dissected different edges and facets to his multi-dimensional sound, clambering together influences spread through indie, electronica, hip-hop and pop to create a sound that sits somewhere in between it all; rich with a rough-around-the-edges DIY charm that shines with personality and charm.

It's a sound that's synonymous with 2021, in a way; a sound that's synonymous with this next generation of artists that aren't held down by genre boundaries or sonic restrictions. Instead, they're making music that's entirely reflective of themselves and their multi-facetedness, whether that be sonically - through the intertwining of influences and references - or personally, such as in the intimacy and emotiveness that finds a home amongst Still Woozy's sprawling and detailed productions.

They're something that Still Woozy has broken apart with everything he's released this year, but never more-so than on his debut album If This Isn't Nice, I Don't Know What Is, a 13-track collection of tracks that soundtrack Still Woozy's last few years and solidify his place amongst indie's high-rising newcomers all in one sweep. It's an album that seems to encapsulate everything Still Woozy aims to showcase through the project, from the layered productions that move between sounds and genres as they continue, or in the rich lyricism that dance amongst these productions; lyricism that people from all corners of the world have turned to in the last eight months or so.

If This Isn't Nice, I Don't Know What Is seems like a masterclass in forging these two sides together. The songs flirt with moments of romanticism and reflection, using textured instrumentals to communicate the warm and often uplifting presence he hosts through his sound. That presence is shown in many different ways too; rockier songs like the album-opening Woof contrasting amongst songs like Woopie, which have a heavier electronic influence to them. There are many textures and flavours throughout the album, but each ones shines with a unique Still Woozy edge; you always know you're listening to him, no matter how far-reaching his sounds may go - and that's kind-of the whole point of If This Isn't Nice, I Don't Know What Is.

"This album is me figuring out what an album could be," he says on the album. "Each song is expressing a different part of my palette, something I couldn’t do if I was just putting out single after single. It gave me the freedom and confidence to explore more than I ever have."

IF This Isn't Nice, I Don't Know What Is re-affirms Still Woozy's breakthrough year as one for the books, and with no doubt plenty more on his plate to come, we can't wait to see how the Portland musician grows into his future. In the meantime, take a dive into the album below, with a track by track walkthrough where Still Woozy himself breaks down the album's creation and sound one song at a time:

I made this demo for fun and never thought I would put it out. It was made almost as a pallet cleanser. It was only when I went back and listened later that I saw the potential of it. The most rock and roll I’ve ever been I think.

This song started with the synth hook. When I wrote it I played it 100 times because it was such a fun groove.

This was the first song that Lars Stalfors and I tackled together. It was in the middle of pre-vaccine pandemic days so he drove up to Portland and quarantined with me while we made this record. We clicked and finished this one pretty fast.

This was another track that I had made just for fun that I never thought I would use. I had always wanted to try a 4 on the floor song and this is what resulted.

One of the last songs to get created and finished. I was in a heavy early-Beatles phase when I made this and I always hear that when I listen back.

Before You Were Mine

One of the most fun bass lines to play. This song was one of the fastest written songs on the album.

One of my personal favourites on the album, this song gives voice to the other side of my music taste. The side that loves 6/8, acoustic guitar, and lush arrangements.

The song that started the whole album. I love early 2000s pop/rap/rnb and this paid homage to that in some small way.

One of the weirder songs on the album. Most of my songs feel genreless but this one feels especially genreless to me for some reason. The harmonies on the chorus are some of my favourite I’ve ever done.

I was actually doing a remix for a song and I couldn’t get anything going so I kept the vocals and recorded a whole new instrumental. I feel in love with the instrumental and didn’t want to give it away for a remix so I ended up keeping it and writing my own vocals to it.

One of the most personal songs I’ve ever written. One of the few not about my partner. This was the last song written for the album and included last minute.

I’ve had this song in my live set since my first show in the beginning of 2018 and never could figure it out. Lars and I reapproached it in our sessions in Portland and figured it out.

Maybe one of my favourite instrumentals of all time. I could get lost in this feeling. 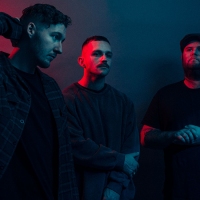 Premiere: Perth's Shangrila drop new single Let You Down; new EP out next weekThe alt-rockers will be sharing their next EP Analog Youth on August 27th, with a launch show the following day. 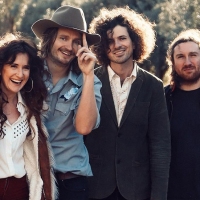 Premiere: The Little Lord Street Band share the powerful video for Through The NightOne of the highlights from the Perth band's debut album - out last year - gets a potent visual treatment that will stop you in your tracks.
Bands