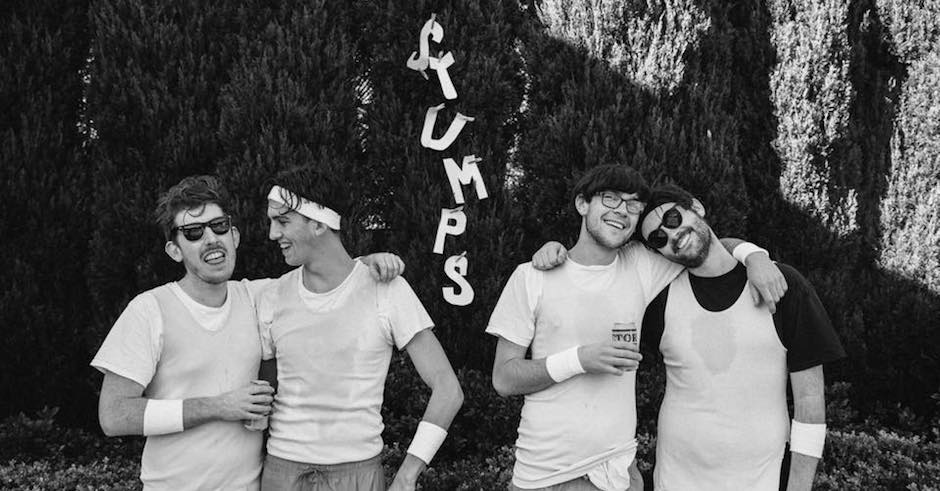 For those who were a fan of Dear Seattle's explosive debut EP last week, we've got good news - they're back, sorta. Composed of members from the band with members from fellow Sydney crews Perspectives and Space Monk, STUMPS are Sydney's new indie-rock super-group and they're pretty bloody impressive, to tell you the truth. Their debut single Piggyback boasts that burst of energy that Dear Seattle's debut drenched us with, bringing together rushing drums and guitar work with a catchy vocal line which makes that single that little bit better. What I like best about Piggyback is that it steps away from your standard Aussie rock sound, a sound which has been dominating ever since the rise of Violent Soho and the likes a few years back. Instead, it takes on a more British-flavoured tone comparable to the Arctic Monkeys but crossed with the energy and upbeat-ness of The Strokes. Check out the track below, and be sure to catch 'em on tour with the Dear Seattle lads on their forthcoming EP shows (dates after the track). 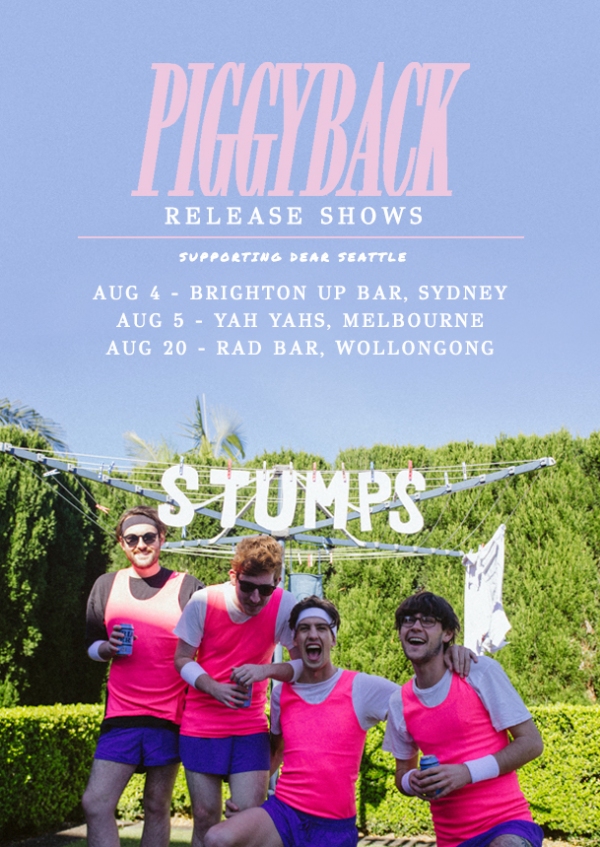 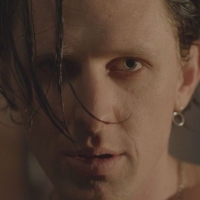 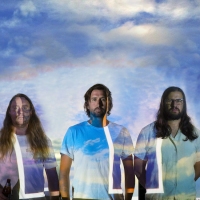 Track By Track: Localles guide us through their cracking debut EP, Not A ContenderThe Melbourne group launch the five-tracker on August 5.
Bands