Sydney punk four-piece These New South Whales are a crew doing some cool things right now, whether it's their acclaimed six-part mockumentary on Sydney, their mini-docos on the struggles of touring, and their range of energetic singles and live shows. This week they return, not just with another new single, but news of their debut album and a heap of national tour dates in October which are must-sees for anyone familiar with their work. First up on the These New South Whales news check-list is Space In Hell, a two-minute explosion of lively punk-rock which follows on from last week's returning single Cholesterol Heart. The brash, relentless single is driven by a powerfully moving vocal line, something that lead singer Jamie Timony dug deep to find. "Space In Hell is our experience of privilege and how it has a tendency to create a veil of laziness and apathy and subsequent guilt and shame," he says on the single. "The guilt and shame can help you into a mindset where you actively become a part of the solution, but it can also drive your head further into the sand."

It's the latest single from their forthcoming, just-announced debut album You Work For Us, which is set to arrive August 25 before the group take it around the country on a national tour this October. Grab tickets HERE. 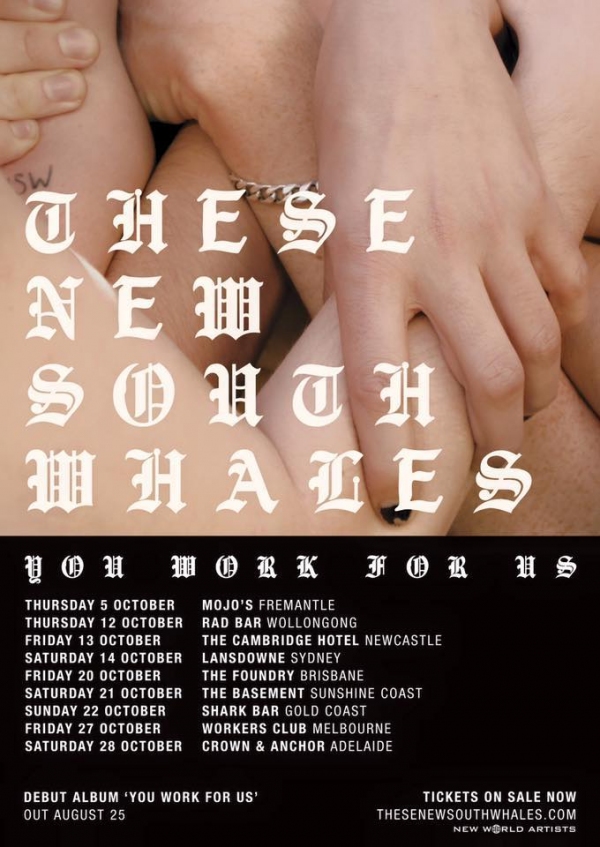 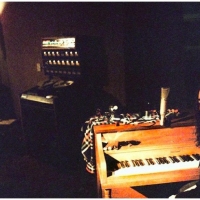 The War On Drugs share a mesmerizing new album cut, Strangest ThingA Deeper Understanding is out later next month. 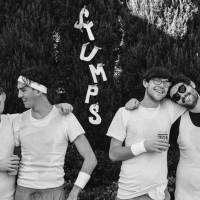 Premiere: Sydney's STUMPS burst onto the scene with their debut single, PiggybackComposed of members from Dear Seattle, Perspectives and Space Monk, STUMPS are Sydney's latest indie-rock supergroup and they're sure to impress.
Bands