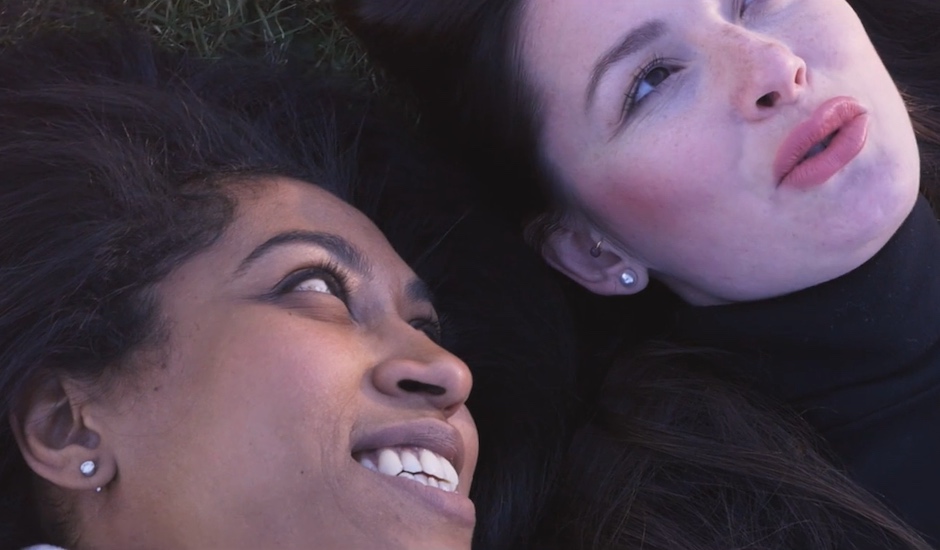 Off the back of a WAM nomination for Most Popular New Act last year, a self-titled EP release and a national headline tour, Perth’s Ah Trees are kicking 2017 off in excellent style with the gorgeous video clip for Nara, taken from 2016's Ah Trees EP. The single was conceived when frontman Ryan Adair was travelling to the town of the song's namesake, "catching the train and gently dozing to the sounds of the Japan Rail intercom". It's a really gentle, seductive single that comes with a perfectly-conceived video clip courtesy of Western Australian filmmaker Sam Lara, shot on the streets of Vienna in Austria.

Of the video clip, Lara said: "…feeling a touch homesick (in Vienna), I started listening to a sneak preview of the Ah Trees’ EP I had been gifted, and one morning I called up my friend Ryan (from Ah Trees) and said, 'I’m going crazy. I’m stuck in the most beautiful city in the world. I need to make you a music video.' Nara is warm, dreamy, nostalgic and poignant; fittingly, so too was my time spent stranded in Vienna and so too, I hope, is the accompanying video."

Nostalgic was a word that definitely came to mind when we first saw this, it's a mesmerising video and serves all parties perfectly. Check it out below, and catch Ah Trees launching it live at The Bird this Friday 17 March, supported by Raksha, Bad Friends and Stella Donnelly. 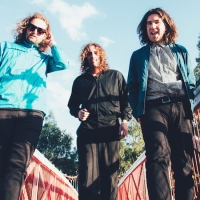 Premiere: Watch the cracking one-shot video for Greenthief's latest single, Simple DrugAnd then go catch 'em on their Aus' tour, kicking off at the end of the month. 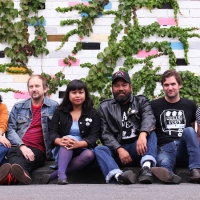