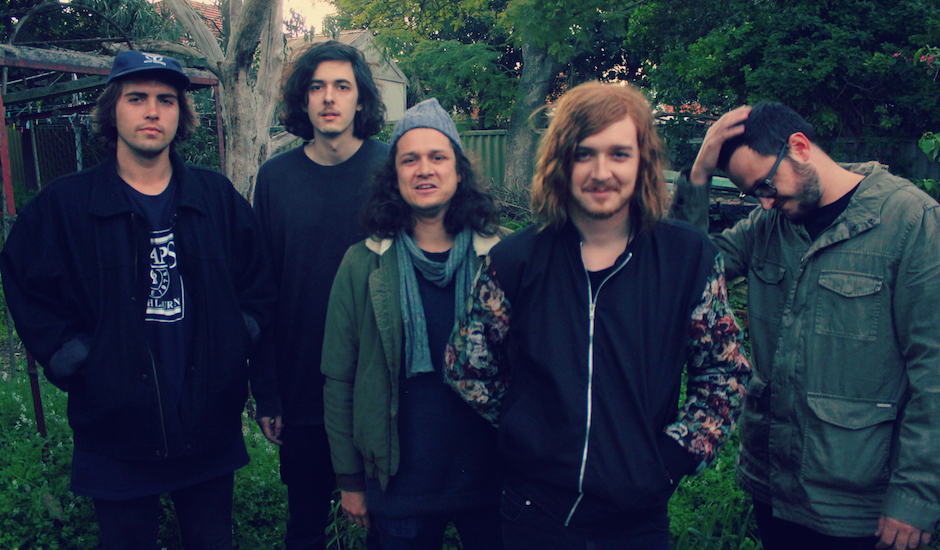 #WAMFest is taking over Perth kicking off tonight with the WAM Awards party, which is sold out. But if you're going you'll be there to see if WA five-piece Ah Trees snag the award for Most Popular New Act in 2016. Whether the group achieves that goal is pretty irrelevant, because it's a bloody well-deserved nomination. They've been making some fantastic, dreamy indie-pop sounds and gigging hard for the past year or so, and it's lead up to the release of their debut, self-titled EP, which we are very excited to be streaming for you today.

Working with the crisp production styles of Sam Ford (POND, Sugar Army), Ah Trees is an accomplished debut release, stepping off with their best foot forward in the form of popular lead single, Team Sports. From there it crams in a diverse range of styles, probably best exemplified by frontman Ryan Adair's assessment of their sound - "weird-pop-new-wave-indie-rock". Following on from peppy opener Team Sports, Nara is a slinky, loungey affair, before Stormy drifts into new-wave territory, and finally Mars rounds it out in a more jangly, guitar-driven style.

Take a listen below, and check down the bottom for where you can catch them live, including for the first time ever over on the east coast when they paly shows in Melbourne, Sydney and Adelaide: 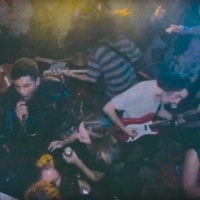 Premiere: Northeast Party House do a warehouse party right in the video for HeartbreakerGet sweaty with the boys in a dingy Melbourne warehouse. 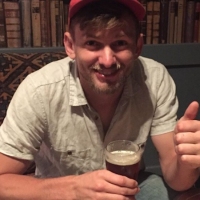