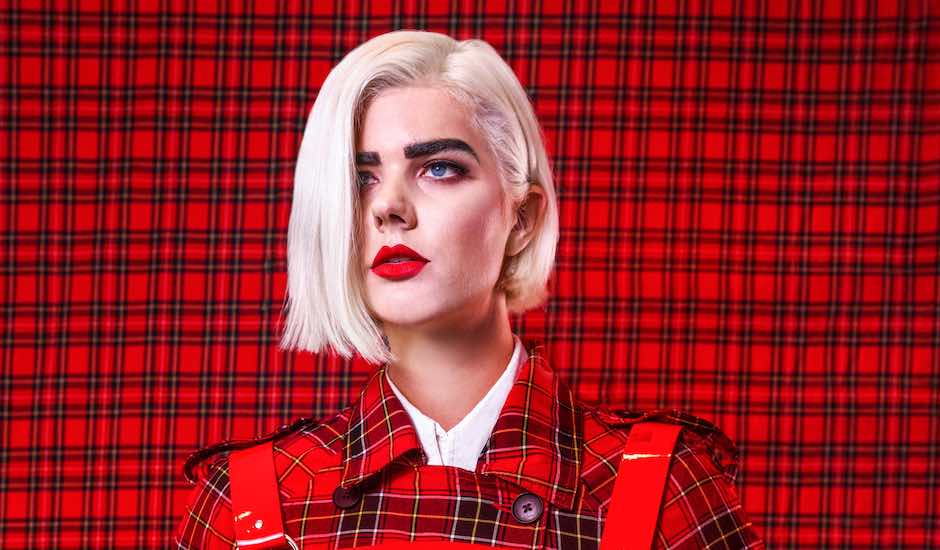 Bec Sandridge has been an established name in Australian music for a while now, so it kind of comes as a surprise that as of today, she had yet to release an album. Since her 2013 debut EP Wild Heart, the Wollongong native has stepped forward as a front-runner of dramatised indie-pop big on theatrics and hooks, her work - 2015's break-out In The Fog, In The Flame for example - often combining spinning melodies and dizzying hooks with bold art just as grabbing and attentive; her work always feeling like a fully-realised vision completely coming to life in front of us.

Over the last four years especially, Bec Sandridge has taken this distinct Sandridge stamp and printed it across a varying number of sounds and styles that showcase her versatility and un-boundless to genre, whether it be through her second EP - 2016's craftful In The Fog - or a brilliant stream of singles since 2017's I'll Never Want A BF that have seen her level up time and time again. Hell, even on the aforementioned track - a searing combat against people attempting to push her out of homosexuality - she's still got that consistent, theatrical charm: "Time and time and time again, you've got a single friend and that single friend!" she shouts.

Today, however, on a captivating debut album arriving independently, Bec Sandridge takes this to the next level. Spanning 11 all-caps tracks, TRY + SAVE ME is a dizzying display into Bec Sandridge's craft and what she does best, breathing a new life into energetic indie-pop and the many forms it can take as she properly introduces herself with the space to move and flex, showcasing her evolution as a musician while nodding to a bright future ahead that, for an artist with Sandridge's versatility and range, isn't exactly defined by TRY + SAVE ME.

Across the record, Bec Sandridge opens up: identity, anxiety, coming out and growing up in a Pentecostal Christian household are all topics that Sandridge navigates across the album's quick-paced duration, and all ones she works upon through upbeat theatre and catchy hooks; swirling 80s synth and nostalgic drum breaks the type of sound combination paired across much of the record. In fact, from the second her grandmother Grace introduces the album's first song, you know it's going to be something big, bold and wonderful: "I think it’s quite unnecessary," she says.

"I’m feeling incredibly proud to release my debut album TRY + SAVE ME independently," she says on the record, worked on extensively Melbourne’s Aviary Studios with Oscar Dawson (Holy Holy) and Gab Strum (Japanese Wallpaper); who together, combine the world of dreamy Postal Service synth-pop and catchy dance-rock that seem to meet halfway on Sandridge's debut. "I never thought this moment would arrive and I feel incredibly proud."

Here, to better grasp the album, its creation and its themes, we got Holy Holy's Oscar Dawson himself - a close friend and collaborator to Sandridge and many others in Australian indie, pop and dance - to interview her, talking about the conscious layering of heavy themes with light soundscapes, working with Japanese Wallpaper and more. Dive into the record below, read the interview underneath that, then catch Bec Sandridge on tour across the next month - full dates and more information HERE.

It's my attempt at becoming mathematical at a later stage in life. But also, yes an "and".

Is that [album name] challenge? Or a plea? Both? Or something altogether different?

I think it's a bit tongue in cheek. A nod to my Pentecostal Christian upbringing, a nod to the men that try to "save" women daily (because we need saving because we are incomplete if we do not have a counterpart), an anxious plea when I feel overwhelmed.

You wrote a few songs on this record with Rin McArdle. As a part of that, we realised that she’d invented a rhythm - the Rinny Rhythm. Can you describe what this means?

The real question is has Rin Mcardle ripped off Missy Higgins? And in turn, have I...? 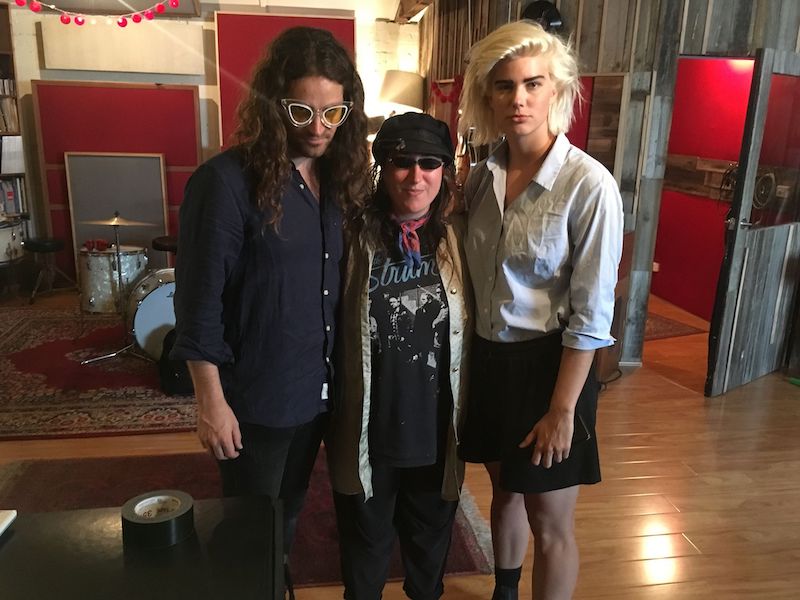 To my ears, a lot of your songs speak of serious issues and heavy emotions - and yet are wrapped in uptempo and often boisterous music. Are you conscious of this dichotomy?

This is conscious. I think my favourite songs are those that sound sad but are nostalgic/happy or that resemble the flip-side of that. Songs that sound like Christmas but are dark content-wise. I like the conflict in the two + find these two paradoxical elements interesting and almost a more honest description of events than things being "all good" or "all bad". I think, for me, it is really important to explore all of the sides of the coin. You can be in love and also so fearful and out of control but contained.

One example of this is the song I'll Never Want A BF. I didn’t actually work on this song with you, but I think the ideas and the musical energy fit the record really well. This is obviously an important song for you - are you willing to speak about where it is directed?

It was initially directed at my Mum (when I came out) but now that it's been floating about for a while I think it's more a comment on women not needing a partner to be complete or "enough". Everyone has a single friend or has been that single friend and it sucks when every conversation revolves around who you can be set up with. Sometimes it's nice just flying solo.

Hmm... I think being foreign to yourself is scary when you aren't in the right headspace. But it's actually a good thing when you're feeling strong and capable and on top of things. Some days I feel like a stranger to myself. Like I feel new emotions and react in ways that surprise me or others. But I think nowadays, I'm a bit less easily activated and am able to manage anxiety a little bit better than I used to. I'm a bit more predictable.

We’ve Got Nothing In Common - this person, with whom you have so little in common, is also obviously someone you are close to and know a lot about. Sometimes, familiarity breeds contempt. Do you feel like the people you know the best, are the ones you feel the most different from?

This is a hard question!

It is someone close. But not someone I often let in emotionally, so there's often a disjointed closeness or familiarness. It's someone everyone knows. The someone that must comment on everyone else but themselves. In terms of the people, I know the best are the ones I feel most different from... I'm not sure. I do think that sometimes this is the case, yes. It's almost more shocking when someone you know gets you wrong, That doesn't make me feel most different, it's just more of a whiplash effect. And this creates a big "different" divide between the two of you. But when a stranger doesn't understand you there's so much space for empathy or curiosity. Sometimes.

In the first song on the record, the intro song, who is the voice speaking?

My Grandma! She hated one of my songs + was "reviewing" it and said it's unacceptable. So I thought it was a good entry point into my family and the new record.

On this song, we worked closely with Gab Strum AKA Japanese Wallpaper. He is a synth lord and has a great ear for tone and melody. The most triumphant example of this is Eyes Wide, in my opinion. What do you think he brought to the song and process that we would have otherwise lacked?

He is! He SAVED Eyes Wide. I was very ready to be done with this song (as you know). As I were with many of the songs haha... I feel like I wrote this song so LONG ago that I didn't really feel connected to it. It needed a new life so I could fully understand what the song was about. I wanted to feel like I wanted to go running (and I hate running) when I heard it and he brought that manic Rebecca running energy somehow. I think it all started with that bass grit. And then that Boy Of Summer-y kind of sparkley synth. It's the Summer grind feel... 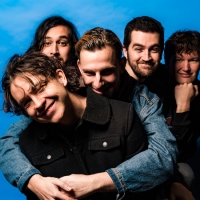 Premiere: Fan Girl mess up the lyrics in their clip for Fox SongThe band's first single since their debut album last year now gets the visual treatment - and a good one at that. 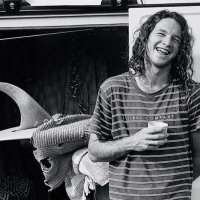