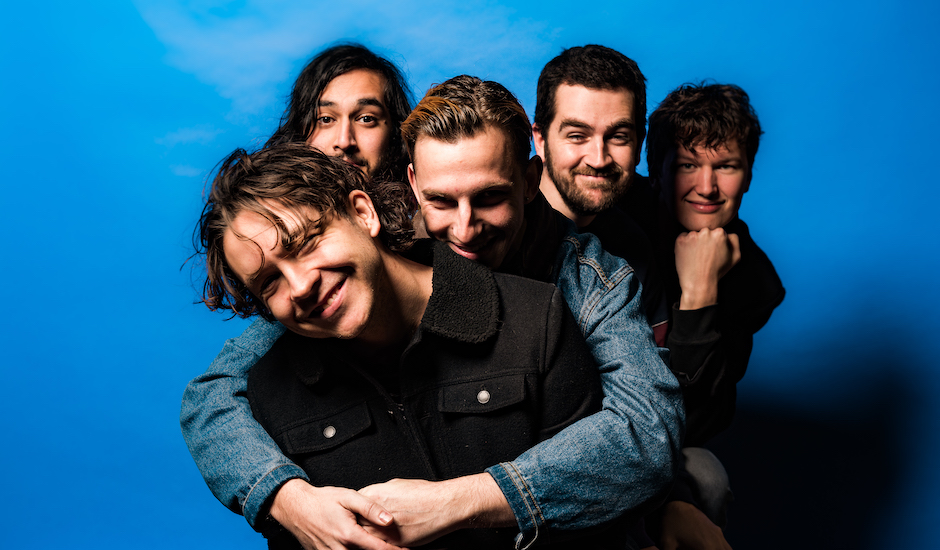 The past twelve months have been trying for Fan Girl. Last year, in the depth of releasing their debut album Elephant Room, the band were struck by tragedy: the passing of one of their founding members (and an incredibly important and brilliant name in Melbourne's DIY music scene full-stop), Jack Wood. The time since, as expected, has been spent navigating this loss and its encompassing complexities, with Fan Girl sitting on the back-burner for much of the remainder of the year as the group - close, longtime friends with Wood - deal with losing an essential part of the group and the larger DIY scene.

Now, however, brought back together by a trying twelve months prior, Fan Girl are rekindling the flame. Their returning track, Fox Song, is the first time the entire band has been involved with their recording process and you can hear it how close and connected all the layers fit into place; their closeness as a band blossoming into a sound just as close-knit and slick as a result, with everything falling into perfect place like a jigsaw. As a result, their anthemic pop-rock sound feels just as bright and rich as ever, picking up where their debut album left off but pushing it to a slightly higher level.

Today, we premiere the single's official video clip, edited from tour footage by Francesca Napier. It's a wholesome and cheeky video clip that stresses the band's close-knit connection through misheard lyrics and dodgy karaoke, playfully matching their tour antics following their return to the live show format with lyrics that despite sounding pretty similar to the original song, aren't all the way there yet.

"Here is some very dodgy tour footage of Fan Girl and our beautiful friends," says the band on the clip. "We were over the moon to be back on tour playing shows, something we will hopefully be doing a lot more of, very soon. Melbourne/Byron/Brisbane, thank you for having us, and sorry for using your beautiful surroundings to film our silly clip. As for the lyrics, who knows if these are the misheard ones, or the real ones. Pieced together by the legendary Francesca Napier. Please never mention this video or play this song to her."

Dive into the clip below, and stay tuned as Fan Girl continue to thrive with a big year ahead: 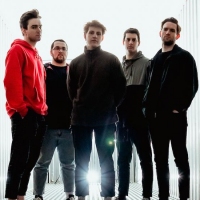 Thornhill take us behind Where We Go When We Die's videoArriving ahead of their new album The Dark Pool later this month, the video also comes with a bunch of tour dates. 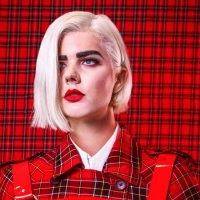