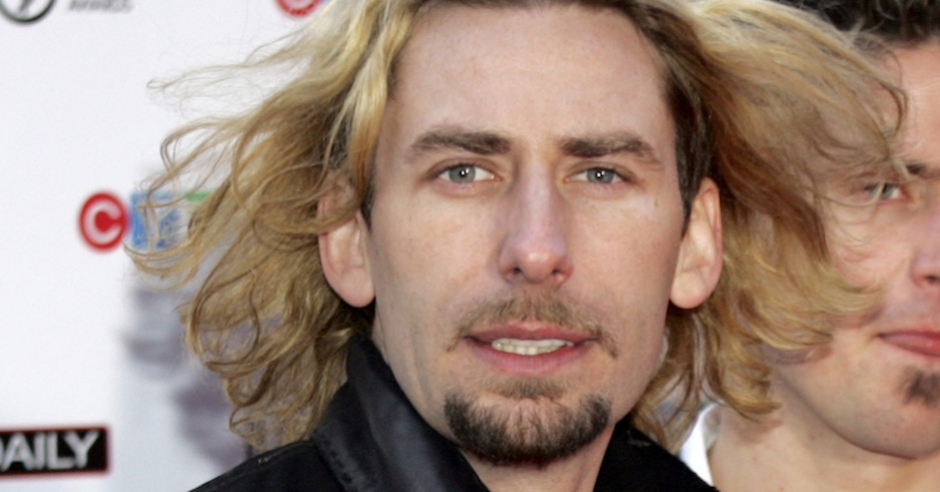 Despite the illustrious history of the music industry, few artists throughout the past 100 years of popular music have created a work that is considered entirely perfect. Naturally, as humans ourselves are flawed creatures, we cannot easily create perfection. This is what makes Feed the Machine, the new release from Canadian rock group Nickelback such an absolute triumph of the medium.

Feed the Machine is so incomprehensively perfect that it defies all sense and reason.

From start to finish, the album blends exceptional mixing and production with flawless instrumentation and lyrics that cut deep into the very being of all of us. More staggering than that is the quality and variety on display. Nickelback seamlessly blends their traditional hard rock style with influences of hip-hop, disco, classical, funk, industrial and even dubstep in a way that sounds impossible on paper but really comes alive the moment you hit play.

But despite this mash-up of genres, the album never feels too unfocused, mostly helped by the superb lyrics and vocals from beloved frontman Chad Kroeger. It dives into the metaphysical, covering the nature of the human condition and even provides some deeply compelling commentary on the political state of the world today, all of this set to his soulful crooning voice. Not since Photograph have the vocals been so intricate and deeply affecting and I would have to admit that Must Be Nice certainly brought out a tear in me, particularly the line “Humpty Dumpty, do your thing / Daddy’s gonna buy you a diamond ring”.

An album that tackles such deep and artistic material with such a diverse sound would be prone to issues with the catchiness and memorability of the material but yet again, Feed the Machine has the answer. It boasts some of the most polished and unforgettable hooks that have ever been conceived. Anyone, from the most casual listener to the most hardened critic will be utterly entranced, humming the tunes for the rest of their days.

The only criticisms I can level at a masterpiece such as this are: A) Choosing a favourite song amongst such excellence is an impossible task, and B) Every other album that I have ever enjoyed throughout my life has been retroactively ruined by the sheer majesty of Feed the Machine. Aqualung, Unknown Pleasures, The Downward Spiral and Wish You Were Here all seem somewhat pathetic and quaint when compared to Nickelback’s magnum opus. It seems difficult to even imagine enjoying music again when such a masterclass album exists that fulfils the need of any listener.

However, despite the sheer inventiveness on display, it’s easy to imagine a world in which all of this could have gone wrong. Perhaps in some parallel universe, this album was released as an utterly mediocre hard rock album that grabs onto half-baked lyrical themes and ideas with pathetic writing and a purported heavier sound that effectively changes absolutely nothing. An album with no reason for existence outside of a passable single that shows the main theme of the album to be such a pitifully out of touch attempt at relevance that it should have been released on Napster. An album with musical content and vocals that, while functional and not actively bad, are so uninvolving and dreary that you’d wish you were hearing some bloke moan about a photograph just for something different.

But, here in the real world, we don’t have that issue, and I can safely assure you that Feed the Machine is absolutely exceptional from start to finish and not buying it is to deny yourself one of the finest achievements of the human race.

Check Out: All of it. I’m completely serious.

Rating: Shaking hands with God after winning the Lotto twice / 10. 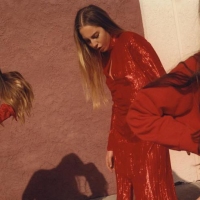 HAIM share another new summery groove, Little of Your LoveHAIM’s new record Something to Tell You is right around the corner. 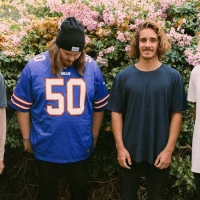