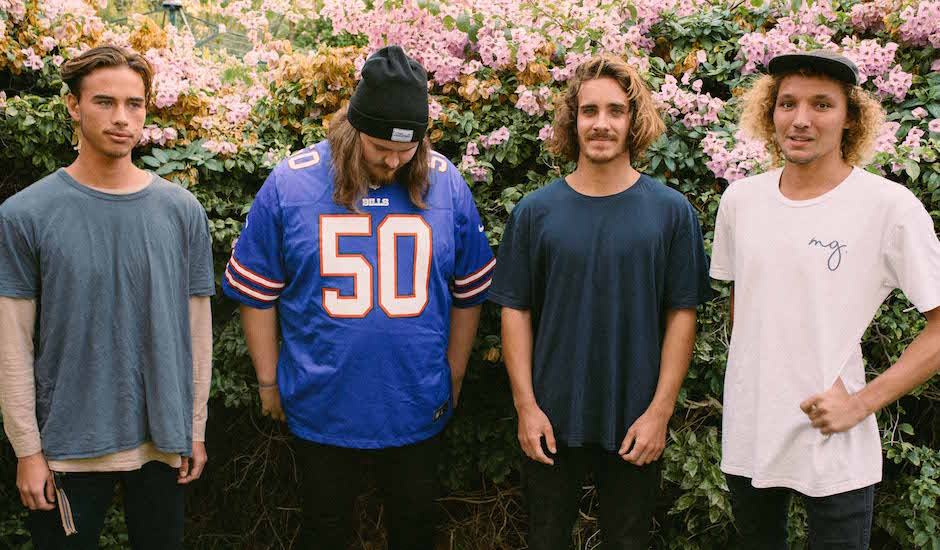 Perth-based indie/punk four-piece Sly Withers are marching towards the release of their second album, due later this year, with another new single in Closer. It follows on from Good Enough, released last month, and also just happens to be the first single with lead vocals from co-frontman Jono Mata. The video clip, which we're premiering for you today, was directed by fellow Perthian Tim Elphick, and showcases the band doing what they do best; rocking the fuck out. Sometimes it's better to let your music do the talking, and the clip, combined with the powerful track that is Closer, do that in spades.

Check it out below, and catch 'em live celebrating its release on Saturday 1 July at Jack Rabbit Slim's with support from Flossy, Furball and Dead Sea. 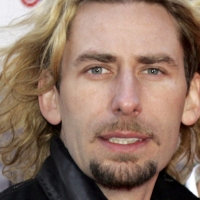 Our work experience kid listened to Nickelback's new album so you don't have to"I can safely assure you that Feed the Machine is absolutely exceptional from start to finish and not buying it is to deny yourself one of the finest achievements of the human race." 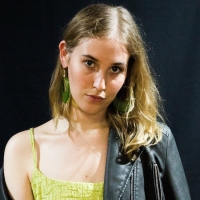 Say hello to Hatchie, fresh outta Brisvegas and your new fave dream-pop artistShe's just been added to BIGSOUND and Volumes, and has a big 2017 ahead.
Bands