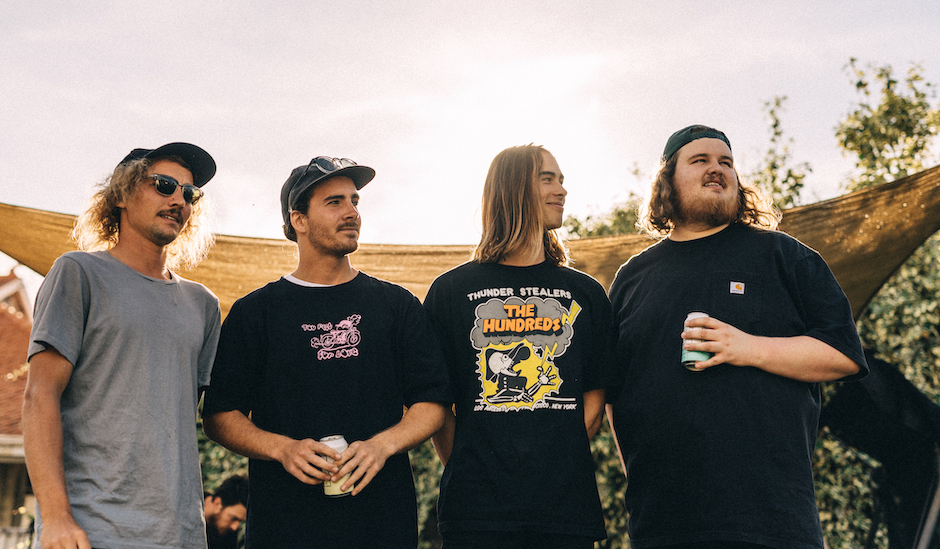 We're teaming up with our pals at Tipple to present a series of #LiveSessions including some of Perth's best musicians. For our final video, we welcome Sly Withers.

We're teaming up with our pals Tipple alcohol delivery to host a series of #LiveSessions featuring some of Australia's best musicians, to celebrate a music-filled summer!

Check out Tipple on the App Store & Google Play Store to give it a shot, and for more information, head to their website.

Sly Withers are a band that soon enough, will no longer need an introduction. The Perth-based punk-rock group have become one of the west coast's most explosive and exciting names in the last twelve months, with the release of a new EP Gravis - which included highlights such as the Carla Geneve-assisted Lately - positioning them as an act primed for a national break-out; festivals and shows with Amy Shark and Tones And I slotted amongst sold-out dates of their own. They're really something quite special, and with 2020 forecasted to continue their break-out 2019 seen so far, Perth's about to get a whole lot more rock-y in the year ahead.

As a part of series of Live Sessions with Tipple, we're welcoming Sly Withers to the #LiveSessions alumni with a live take on another Gravis highlight titled Checkout, one that shows the best of Sly Withers at their softest and loudest in one punchy four-minutes. 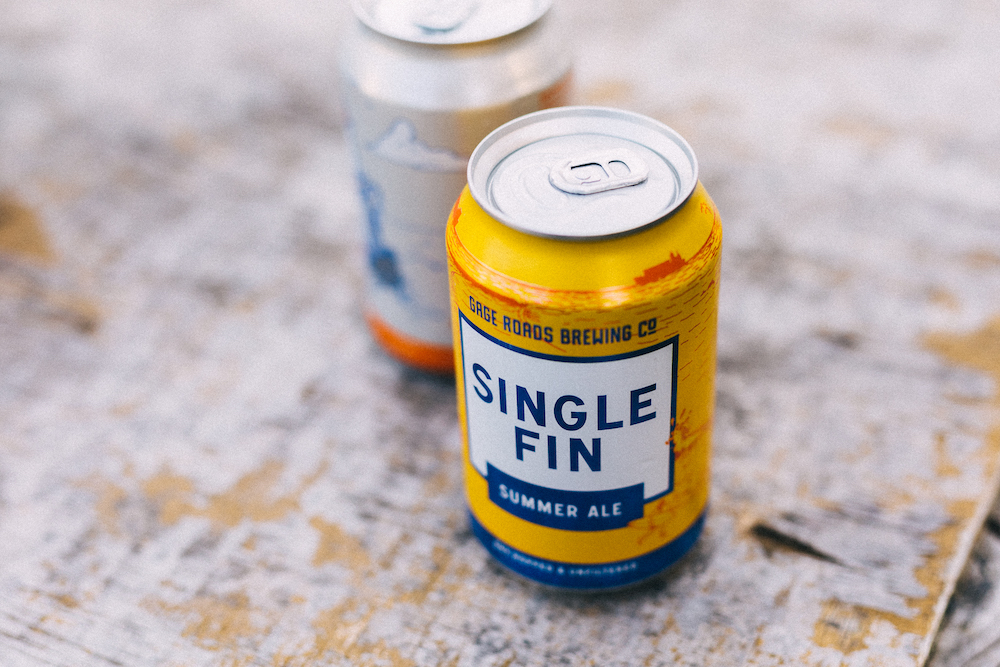 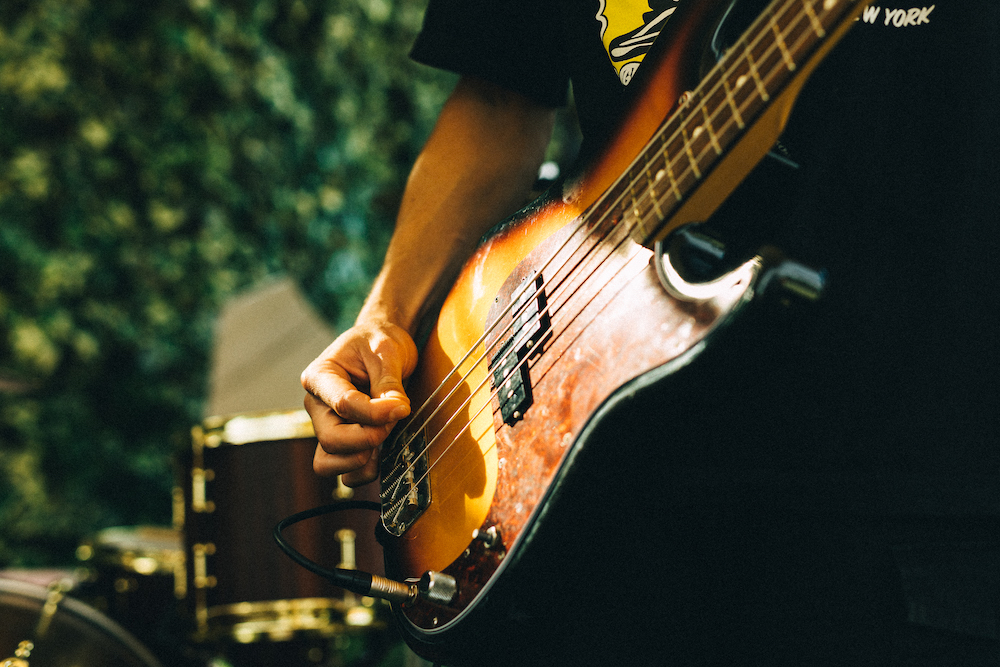 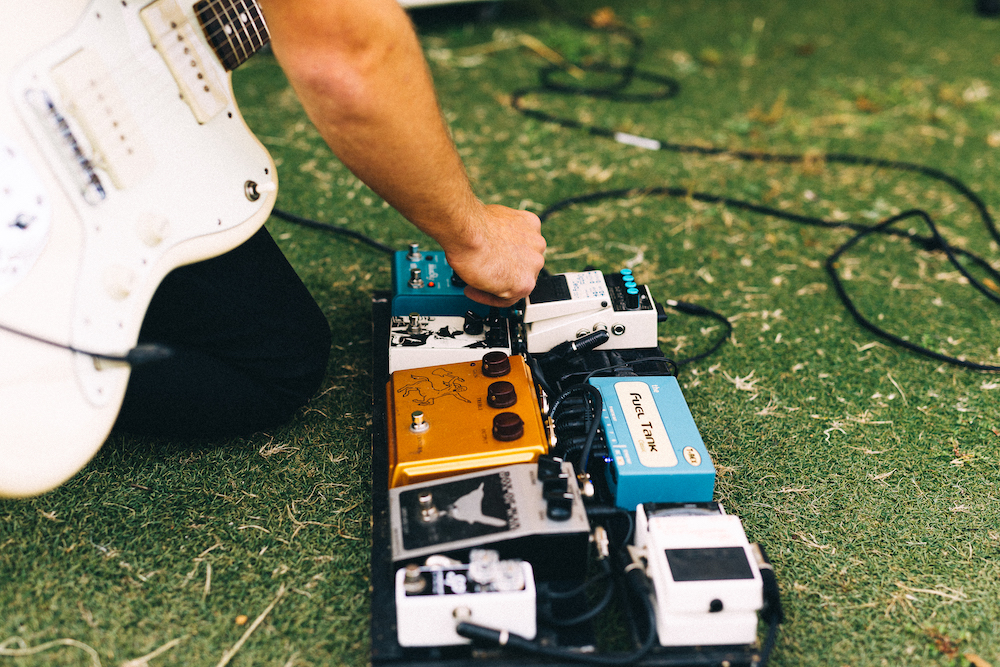 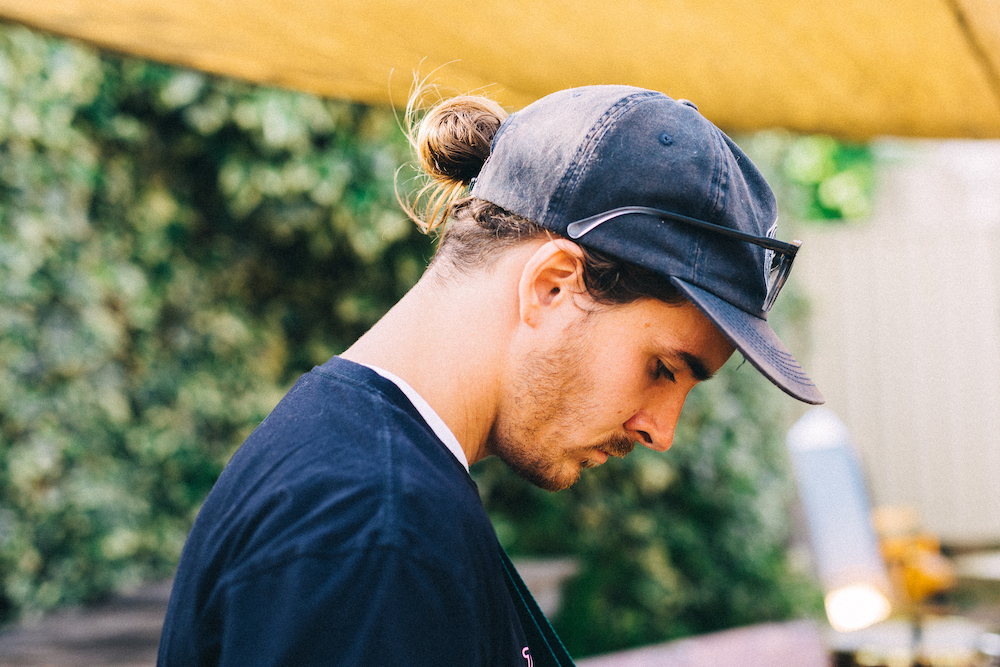 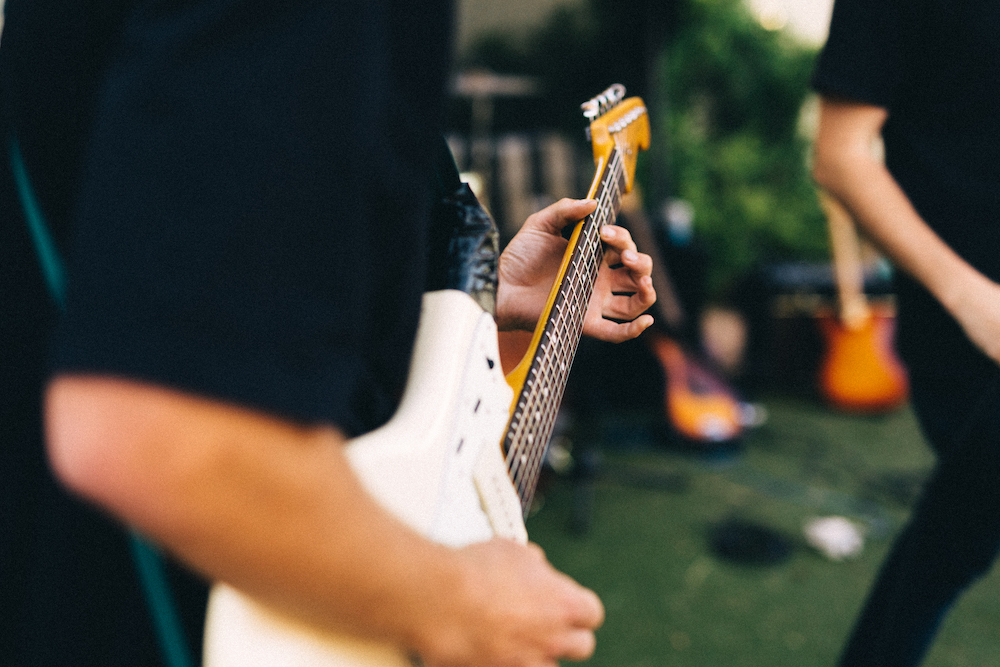 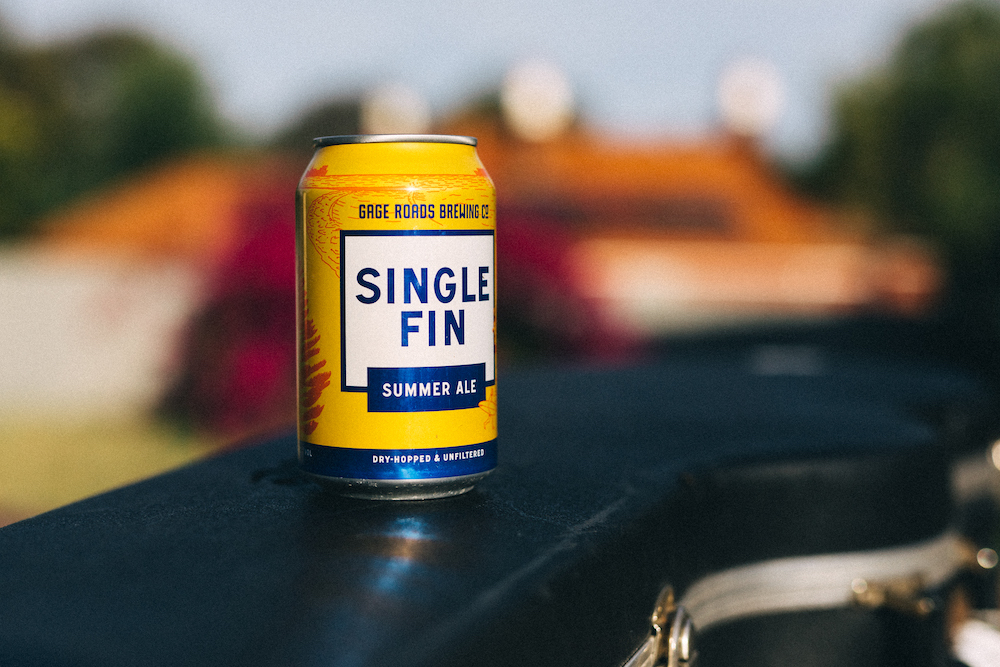 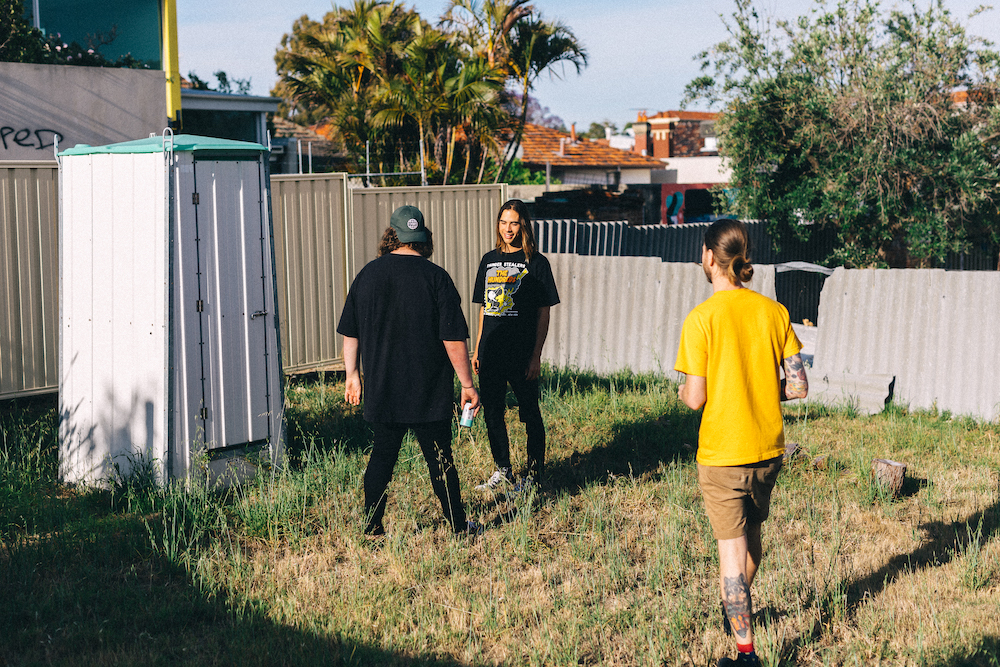 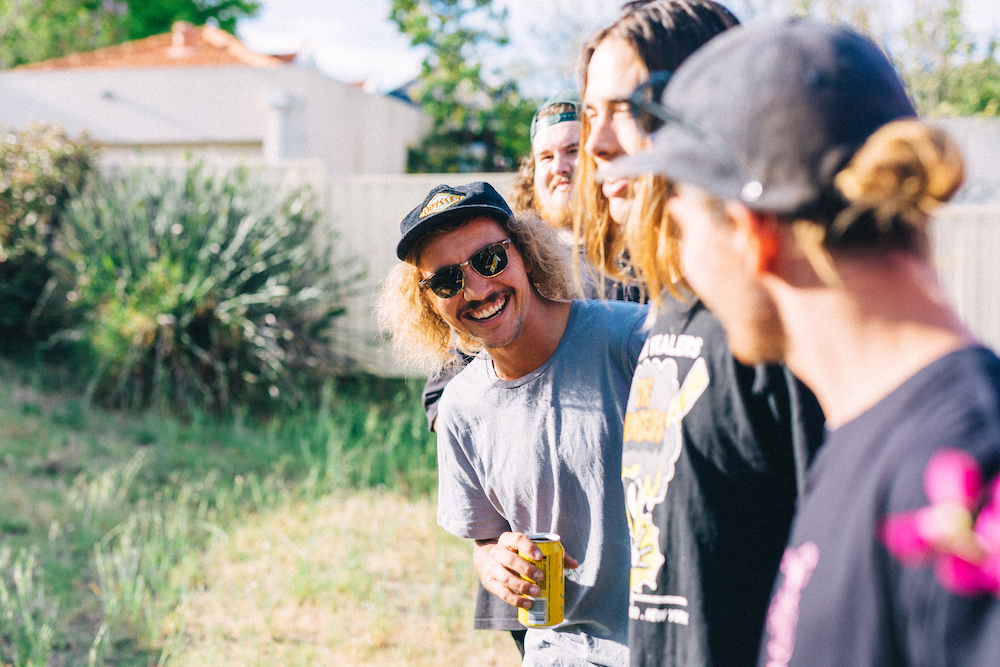 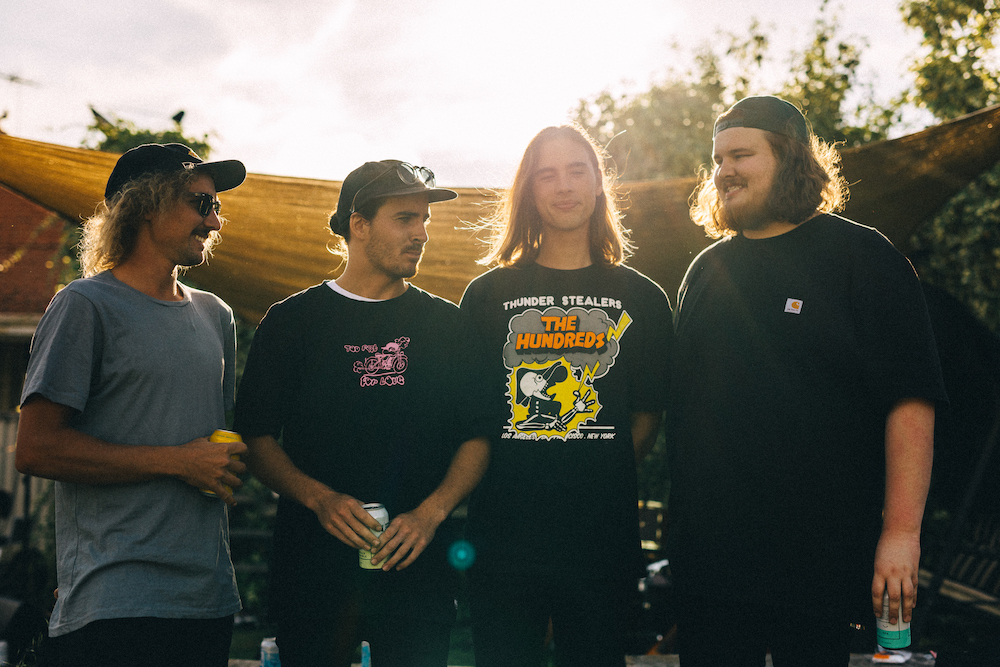 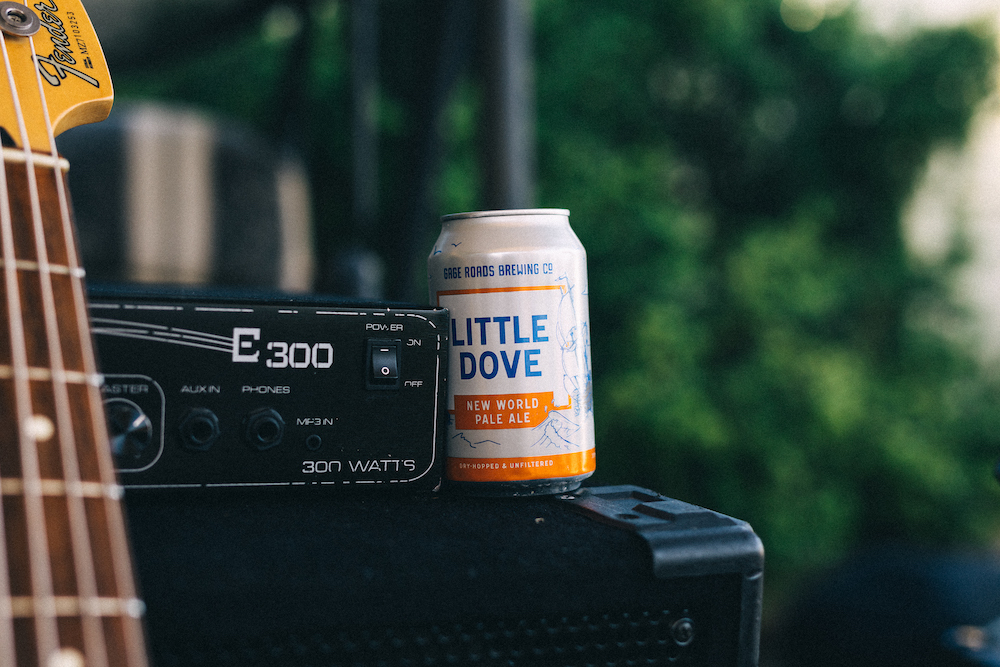 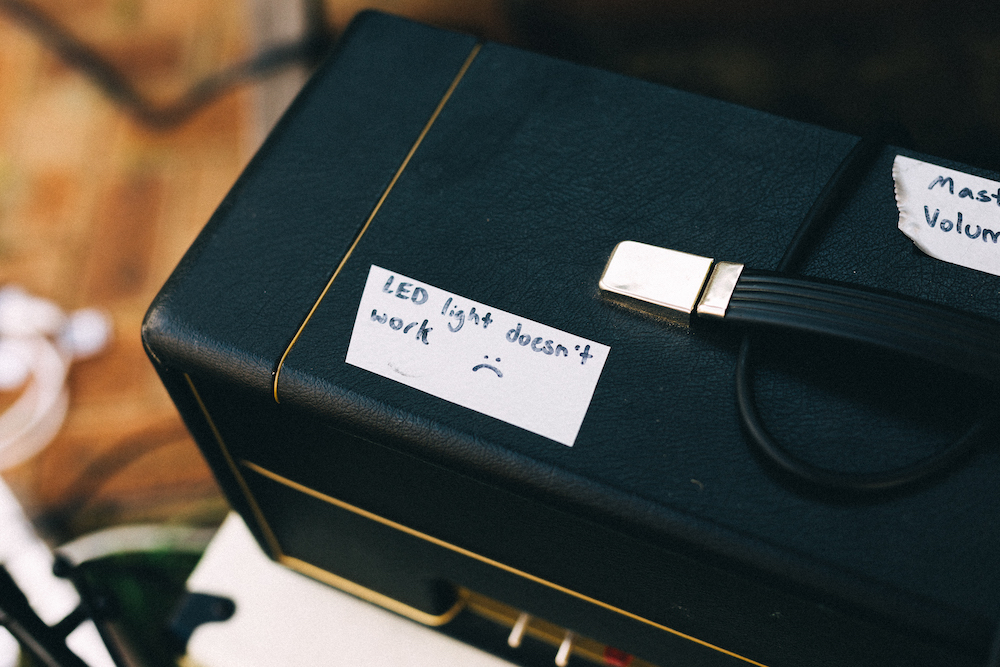 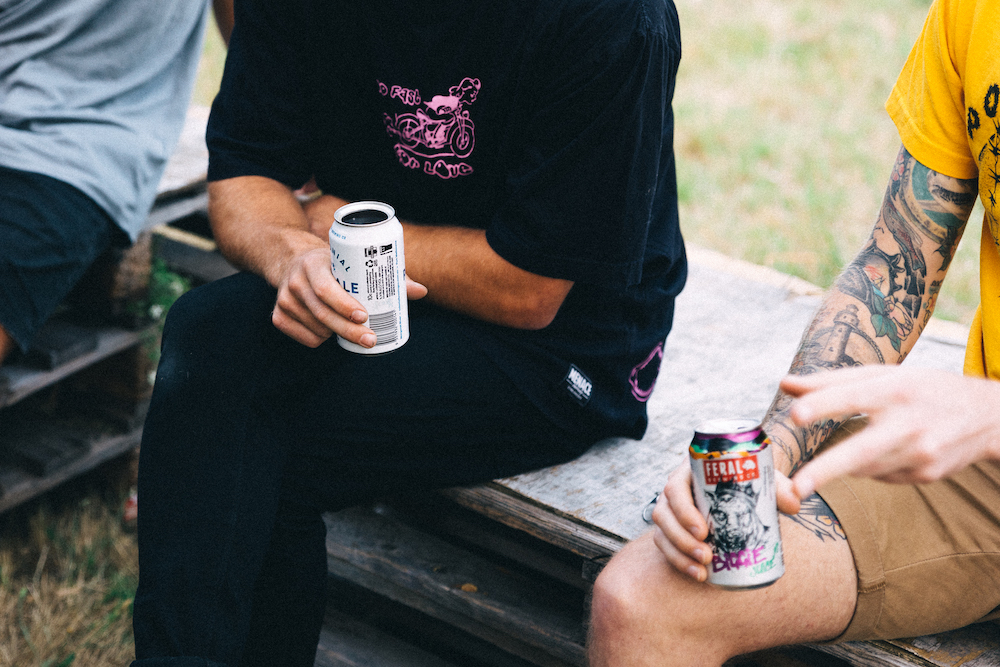 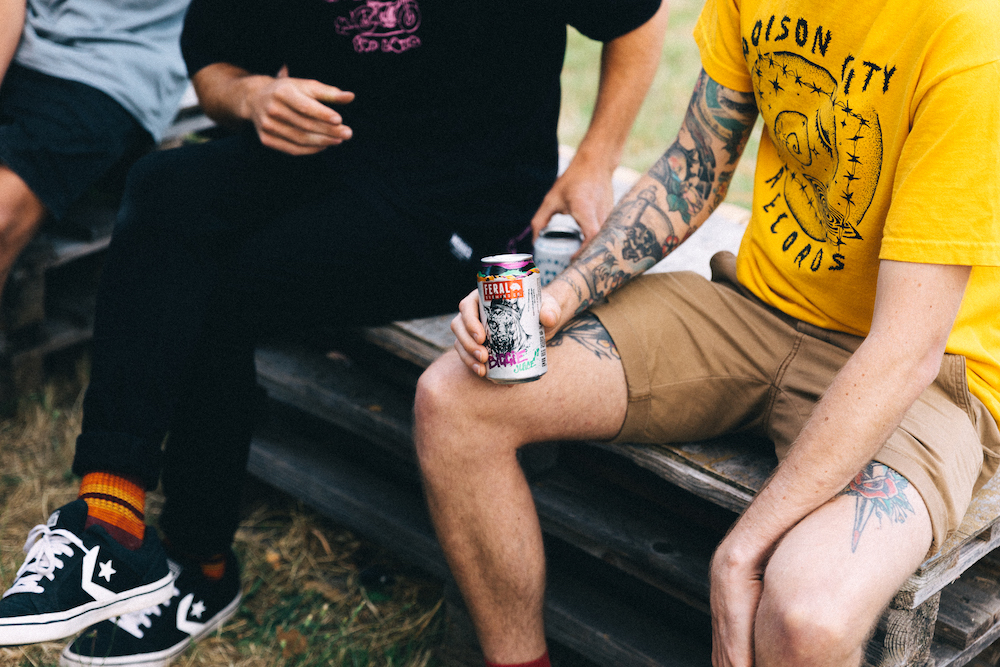 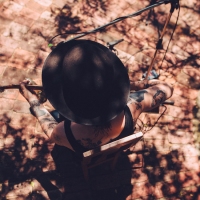 Live Sessions: Abbe May - Railroad SongWe're teaming up with our pals at Tipple to present a series of #LiveSessions including some of Perth's best musicians. Next up, Abbe May. 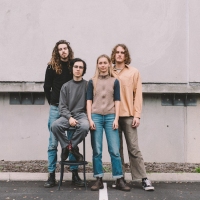 The WA duo take us through a charming new cut from their forthcoming LP.