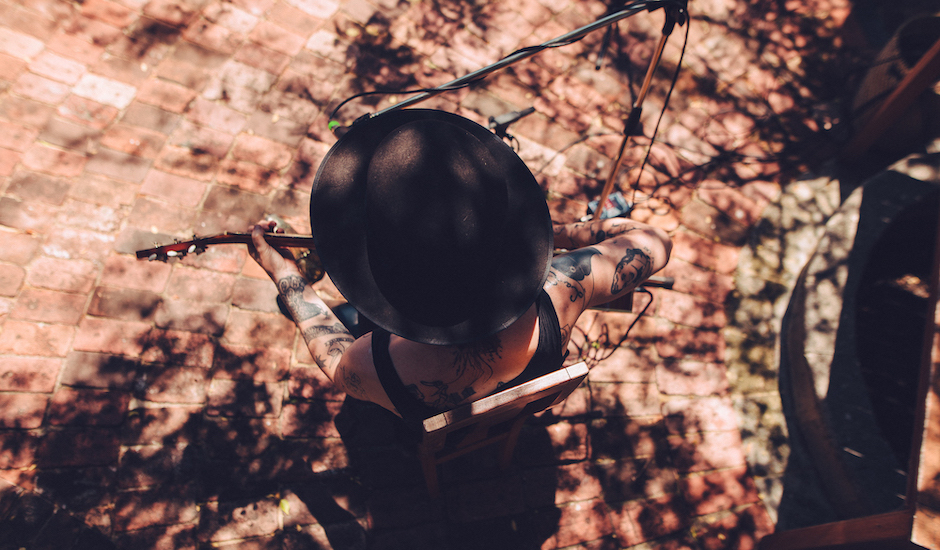 We're teaming up with our pals at Tipple to present a series of #LiveSessions including some of Perth's best musicians. Next up, Abbe May.

We're teaming up with our pals Tipple alcohol delivery to host a series of #LiveSessions featuring some of Australia's best musicians, to celebrate a music-filled summer!

Check out Tipple on the App Store & Google Play Store to give it a shot, and for more information, head to their website.

Since the turn of the millennium, Abbe May has been a crucial part of Perth's home-grown live music scene. From the bands she played in as a teenager finding her ropes in live performance to the solo, self-titled project which has defined much of her career since 2010, Abbe May's ever-lasting contribution to West Australian music is almost incomparable - spanning across albums, ARIA Award nominations, 20+ WAM Awards and more within the past twelve years.

As a part of series of Live Sessions with Tipple, we're welcoming Abbe May to the #LiveSessions alumni with a remarkably special take on her 2006 single Railroad Song - a track that has stuck close to Abbe May even despite the many band member changes and albums which have occupied the time since. 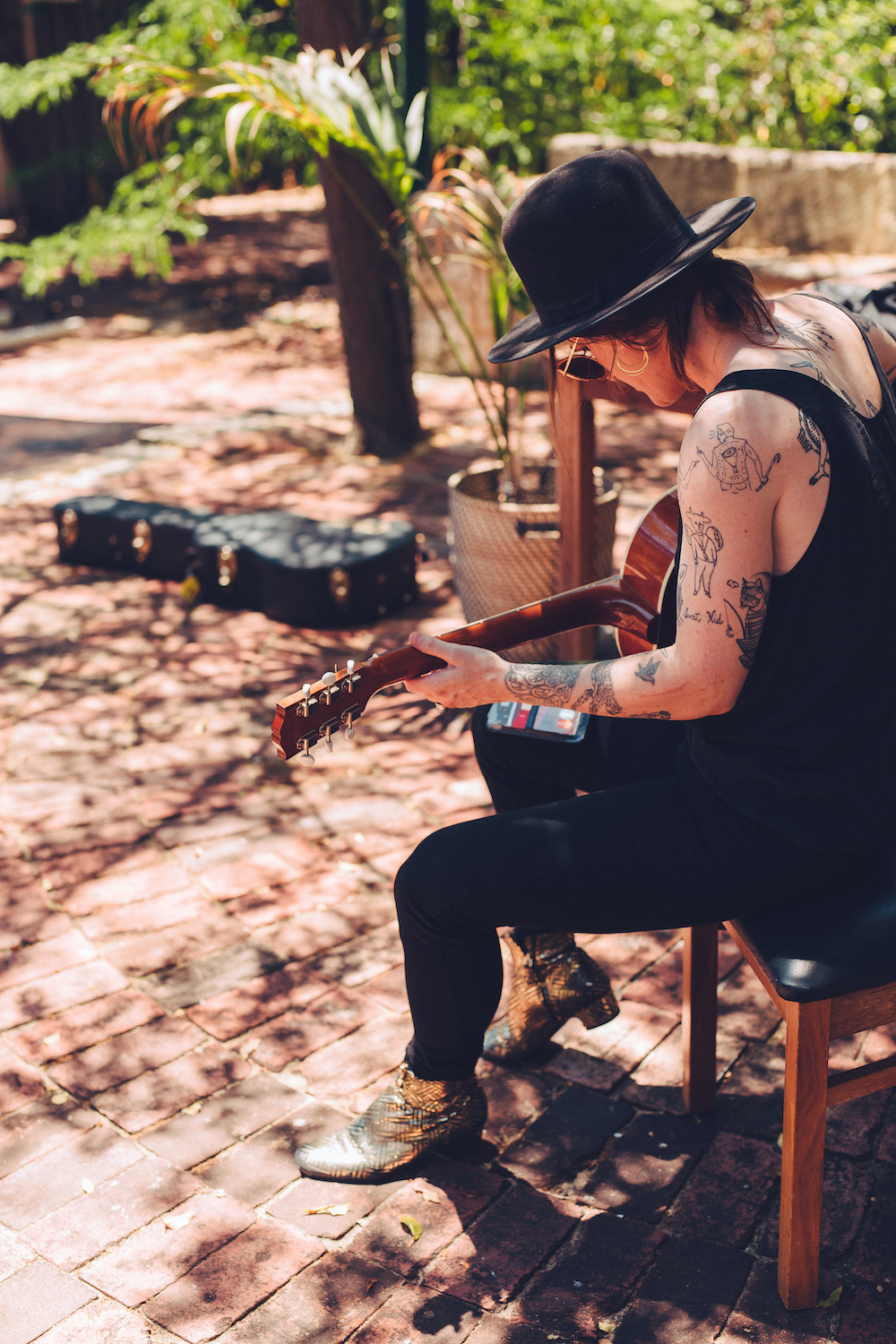 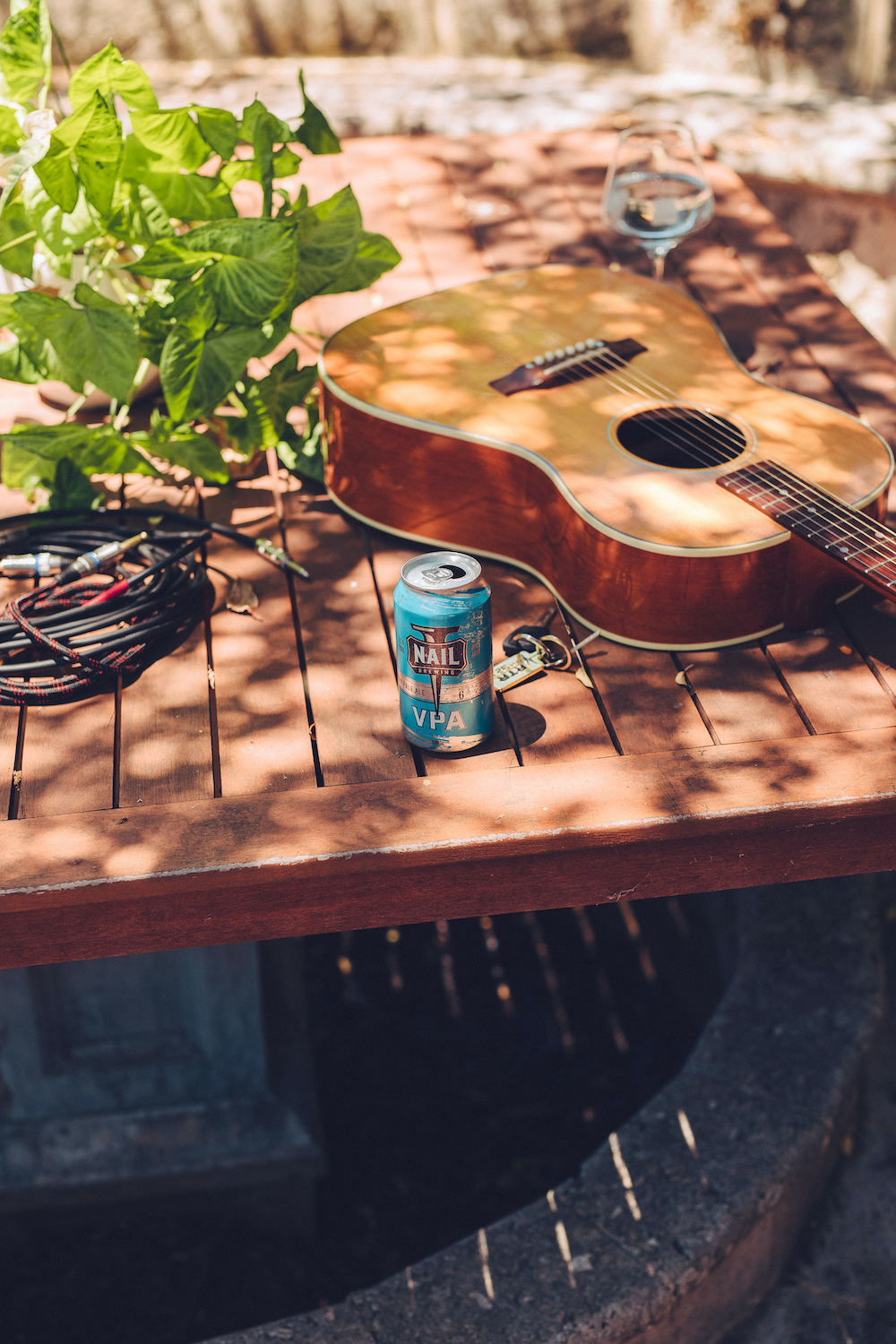 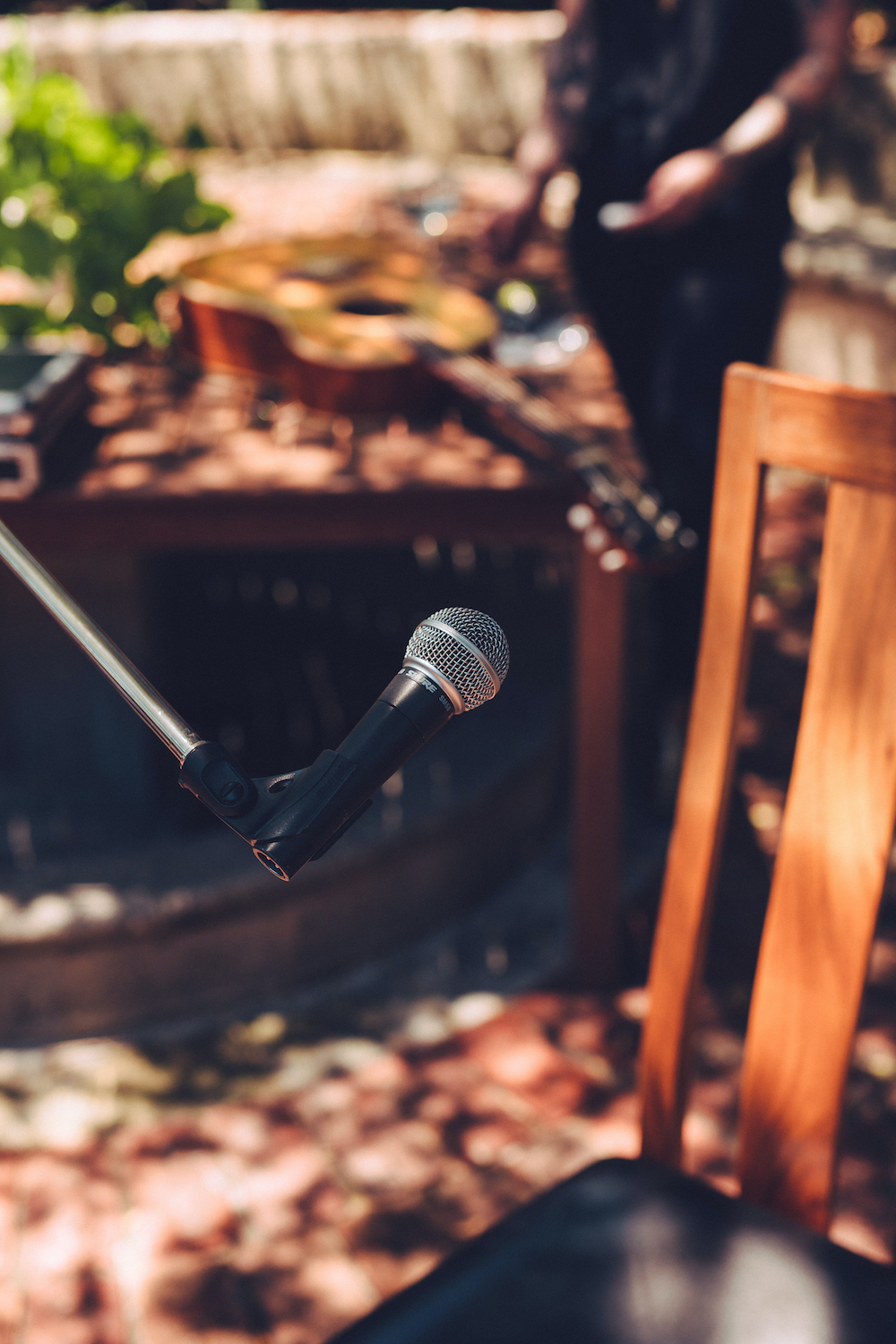 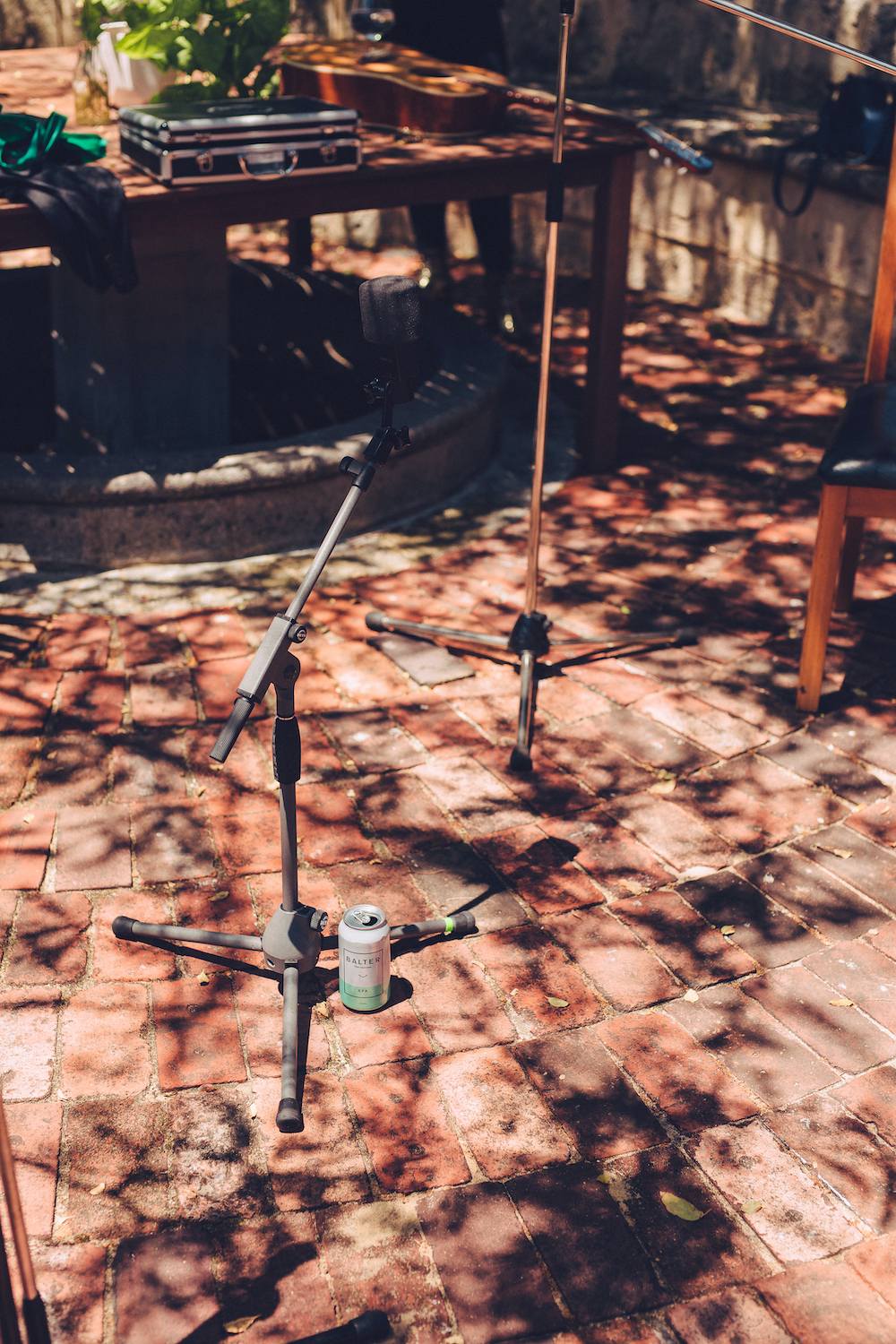 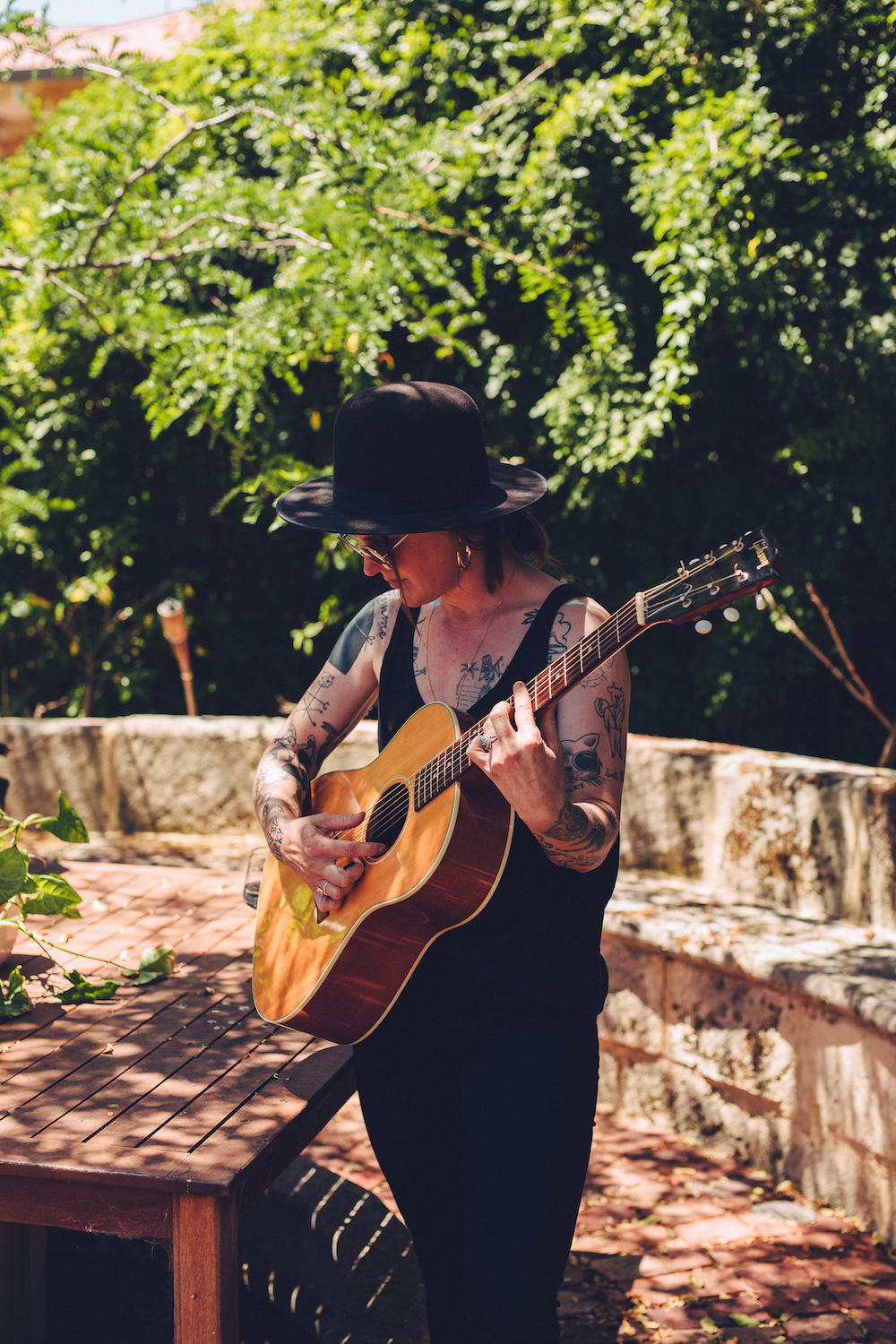 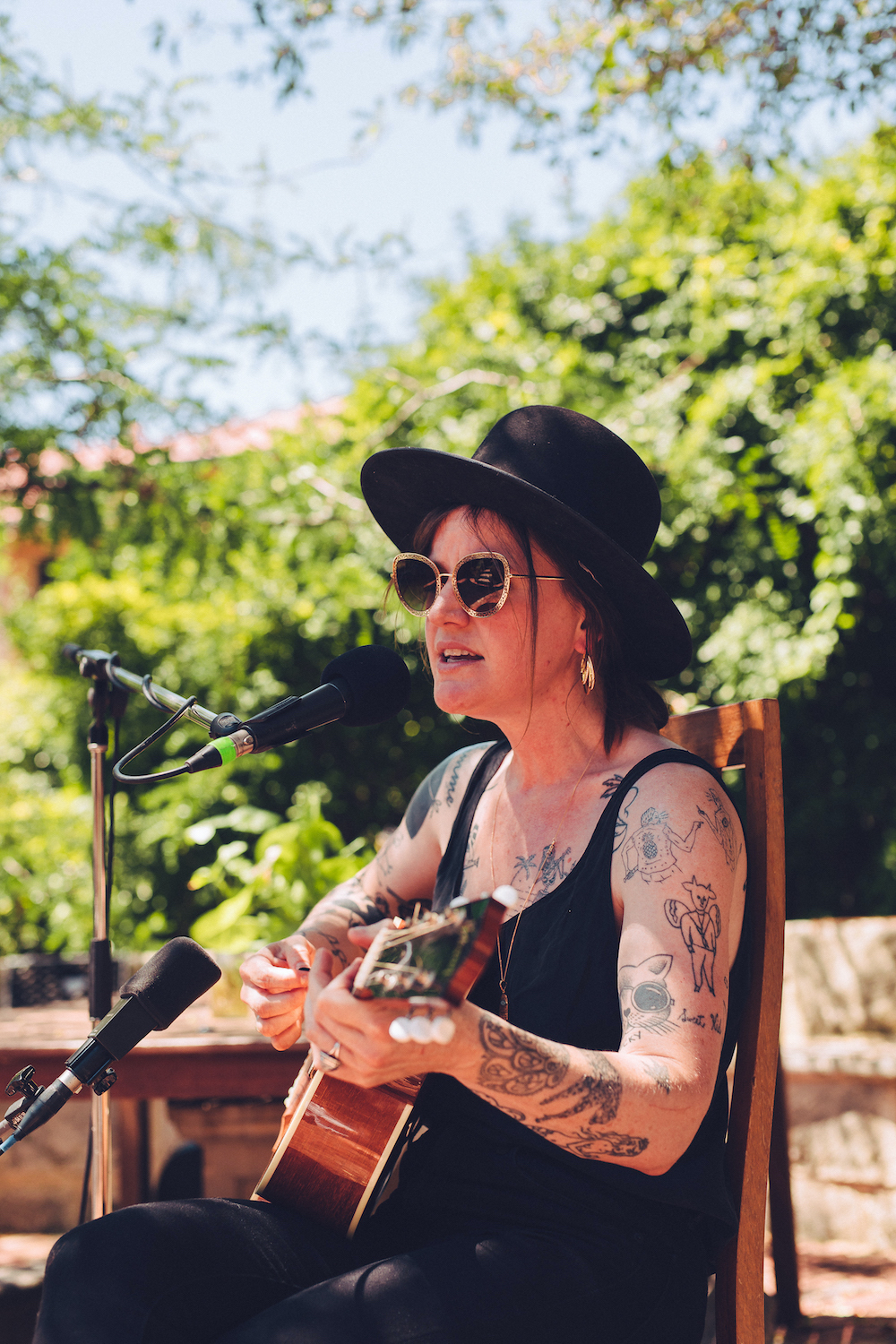 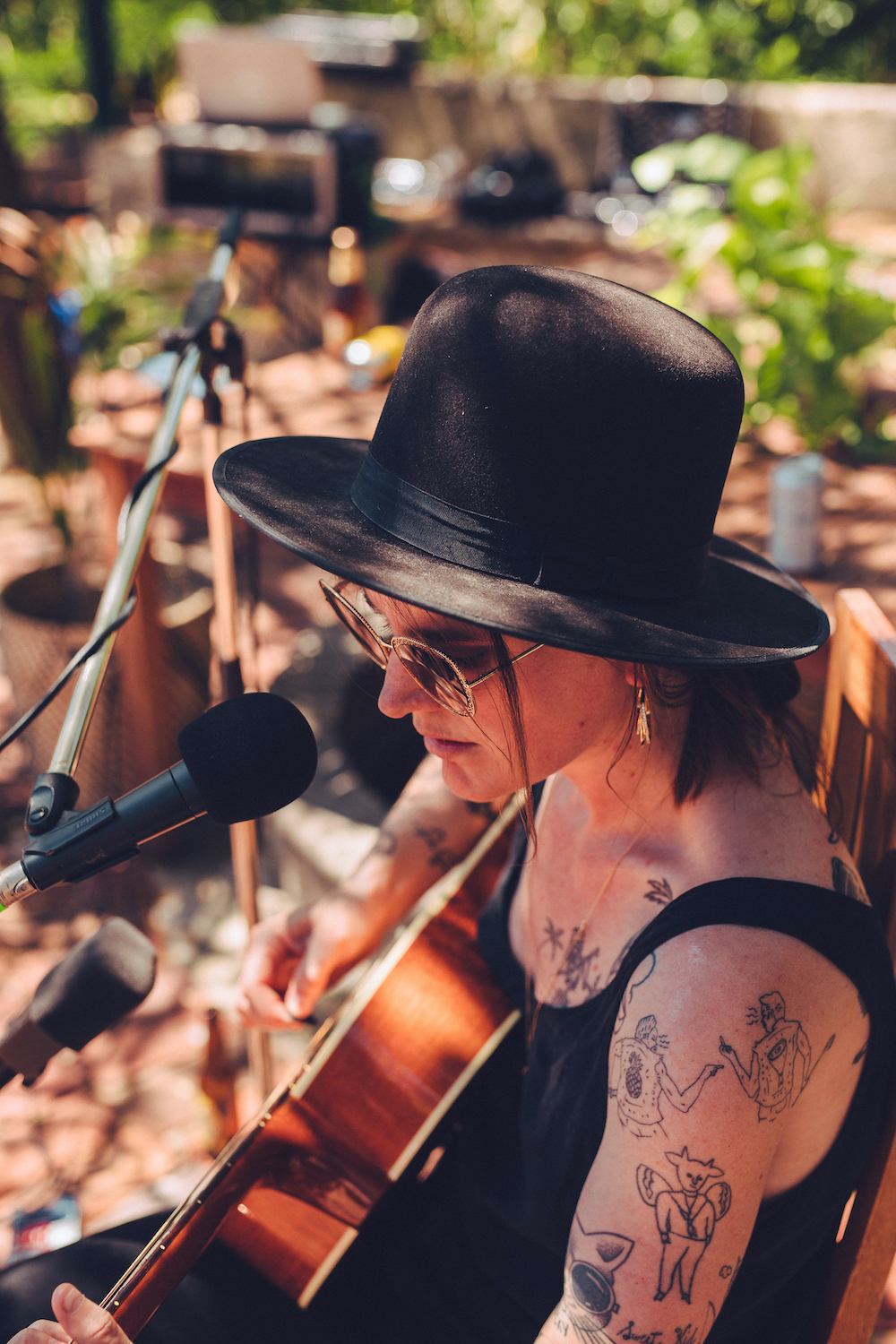 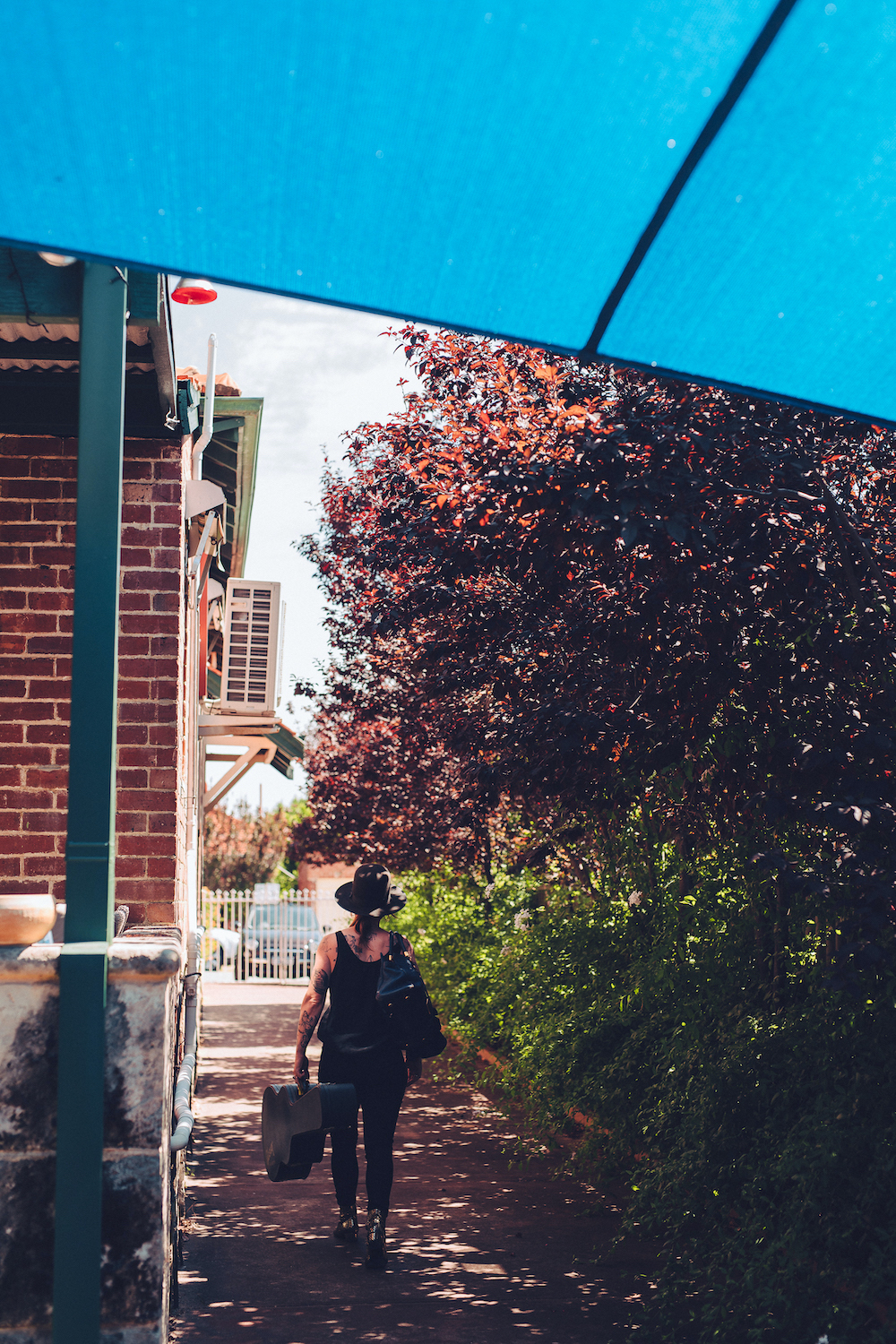 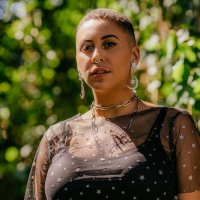 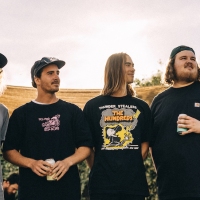 Live Sessions: Sly Withers - CheckoutWe're teaming up with our pals at Tipple to present a series of #LiveSessions including some of Perth's best musicians. For our final video, we welcome Sly Withers.

The trio roll through a stripped back take of a single from their debut album, Vera.

An intimate new wave jam on the rooftop of an iconic Perth nightclub.

Once upon a time Dune Rats were in Perth, so Pilerats be like fuck it… let’s take the boys to the hills for a sesh.