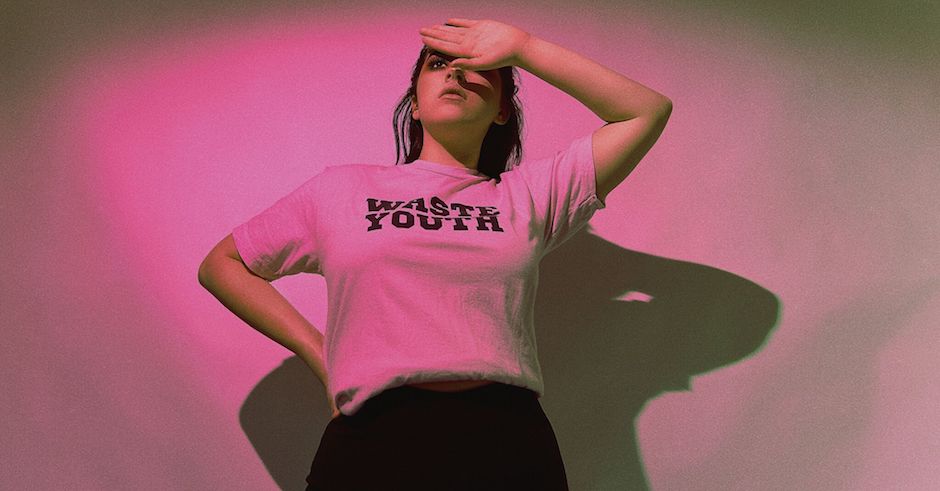 Over the past 24 months, Queensland musician Tia Gostelow has built herself a name as one of Australia's most exciting and promising names in indie, with singles such as 2016's debut State Of Art and its break-out follow-up, Vague Utopia, introducing the world to her charming vocal and breezy feeling, something which two years later, she definitely hasn't lost. In 2018, two years older since she initially broke out as a young and promising 16-year-old, Gostelow is on top of her game. Singles such as the LANKS-featuring Strangers and most recently, Phone Me, have positioned her as one of Australia's favourites, enabling her to destroy triple j's Like A Version with a brilliant cover of Empire Of The Sun's iconic We Are The People and, in late-December, score a spot on the official Falls Festival - in addition to an east-coast tour over October and November (dates at the end of this premiere). "It’s going to be so different to what people who might’ve seen us live before are used to and I have been waiting so long to play these songs live," she says on her upcoming tour, which will visit Brisbane, Sydney and Melbourne with supports such as Alexander Biggs, Nancie Schipper, Sometime Sonny and Darby. "Super keen to head back to Sydney and Melbourne and play in my new hometown Brisbane later this year!"

Thick Skin, Tia Gostelow's long-awaited debut album, is the cherry on top of a brilliant two years for the musician, recapping her rise to the top with pop-infused, guitar-driven indie that grows in maturity and confidence as it continues. Featuring Strangers, a reworked album edition of State Of The Art and a whole hoard of new tracks, Thick Skin highlights everything we've come to love from Gostelow over the past few years, making it a very impressive debut full-length that is sure to make its mark on a year filled with big Australian releases. "This album has been in the works for about two years now and I can’t explain how excited I am for it to be out for everyone to hear," she says on the record, exclusively streaming on Pilerats ahead of its official release tomorrow. "The songs on this record talk about my experiences over the past couple of years coming into and out of adolescence and I think it’ll resonate with so many people."

Listen to the album below, and check her out on tour - full dates after the album embed. 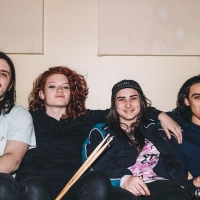 Exclusive: Stream the explosive new EP from Scarlet Drive, Echoes Of ApprehensionThe Perth four-piece are about to embark on a big national tour to celebrate. 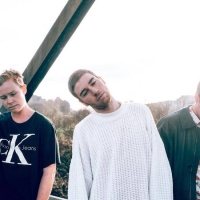 With their smooth af new single Conscience, it's time you got to know LA WOMENThe New Zealand trio are making some irresistible music right now.
Bands