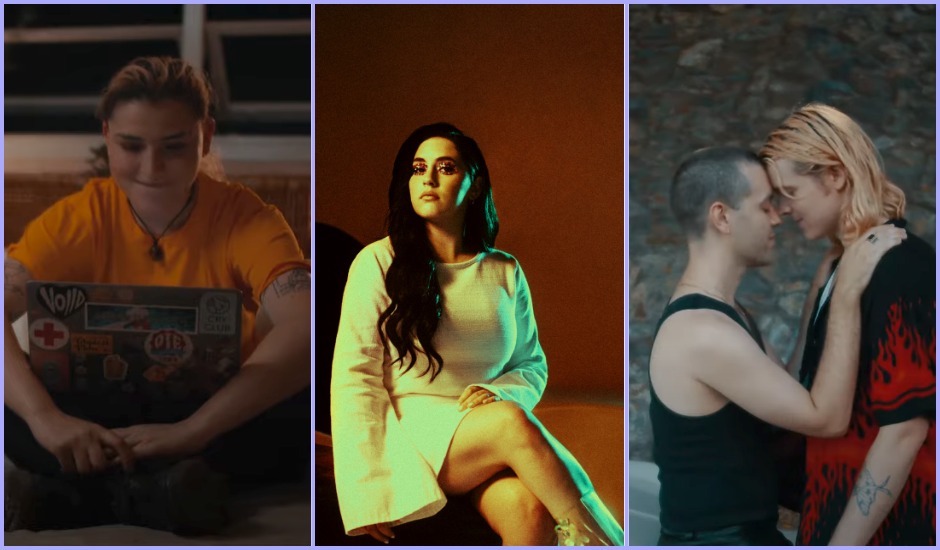 When it comes to our favourite breakthrough Australian musicians of the last little while, Tia Gostelow is somewhere amongst the top. The Mackay-based, Groote Eylandt-raised musician is someone who has constantly one-upped herself in everything she does, whether it be musically - as shown through her 2020-released CHRYSALIS record and the few shows she's been able to play supporting it - or personally, as a musician willing to speak up and provide representation for Indigenous Australians on the path to self-acceptance, or those having to tour with health conditions that make live performance difficult.

She's a wonderful person through-and-through too, always elevating others - especially fellow Queensland-based musicians or those with similar stories to herself - while finding her own space in the spotlight too. The latter is something that particularly rung true last year; CHRYSALIS, the aforementioned second album from Tia, being a striking 11 tracks that showcased some of Tia's highest and brightest moments through shining songwriting and crafty production that elevated her every story and lyric - something she really shines best at.

A great example of that is Two Lovers, the album's leading single and one of its most potent moments. It's romantic and nostalgic with a touch of slight heaviness all brought together, stemming from a dark moment in Tia's past. "I wrote these songs when I was living by myself in Brisbane and when I was in probably the loneliest and most anxious state I’ve been in," she said with the single's release. "I’m such a family orientated person so when I was living by myself in a big city it really took a toll on me mentally. I feel like dealing with these emotions and putting them into these songs helped me overcome those feelings."

Today, we premiere the single's official video clip, which doubles down on the single's longing feeling while also pointing to the subtle romantic haze throughout Two Lovers' production. Directed by Dom Gould, the video clip features Tia alongside some close friends and Queensland music royalty, with Cub Sport, Hope D and Beckah Amani each playing a part to show the feelings of love and adoration through many different lens, something that really comes together beautifully for the video.

"Two Lovers is about two people fighting their hardest for a relationship through rough times and Dom really helped me tell this story," she says on the video clip. "We wanted to show couples from all walks of life in different scenes, everyone’s story is so different and we wanted to highlight that. It felt really nice to showcase other stories within a music video instead of it being mostly about me, this song was meant to resonate with people going through things like long distance and being away from loved ones so it only felt right to showcase the best parts of being with the person you love.

"It was also a really nice little surprise to have some of my favourite Brisbane artists feature in it like Cub Sport, Hope D and Beckah Amani. This was a really special project."

It certainly is special, and you can take a dive into the video below as it premieres on Pilerats today: 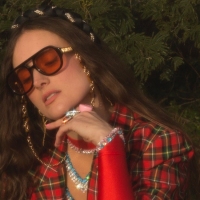 Premiere: Rising Tassie force Lasca Dry shares her debut album, Sweet Sea SurrenderAfter introducing the Tasmanian musician through her single Do You Like Me That Way last year, she's now back with a breakthrough debut LP. 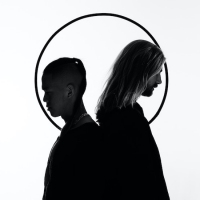