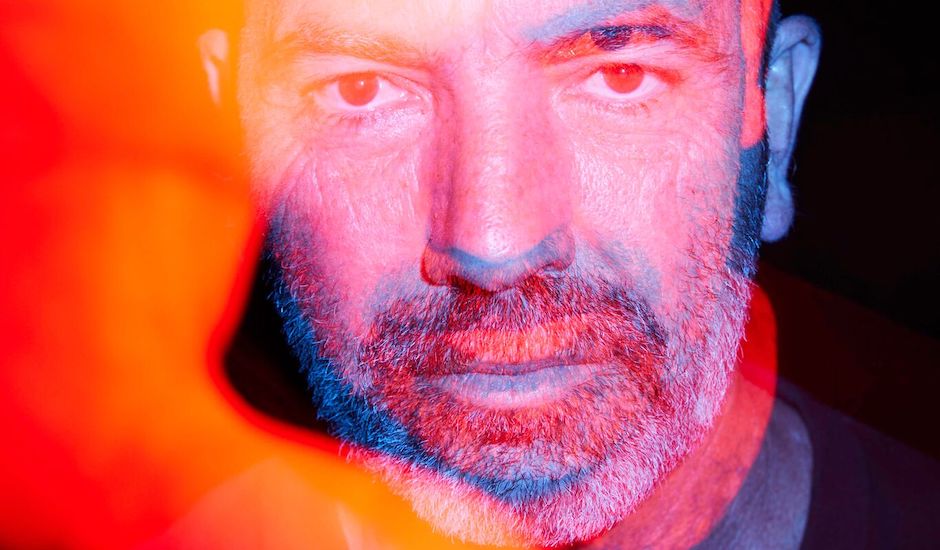 It's hard to find an Australian musician - in dance music or otherwise - with a catalogue comparable to Paul Mac in both size and consistency. The Sydney producer, composer and songwriter is one of Australian dance music's most influential names, whether it be as one-half of early Australian dance music pioneers Itch-E and Scratch-E, one-half of one of our personal favourite projects Stereogamous, or under his own name. He's an ARIA Award-winning musician whose discography spans from 90s rave-inspired dance classics right through to theatre pieces and work with icons including Sia and Kylie, and when he's not working on the multiple musical endeavours that fuel his passion, he's often championing others doing the same with their own projects, particularly LGBT+ Australian musicians à la HANDSOME and Brendan Maclean.

Accolades and praise aside, earlier this year he made a return to the Paul Mac project with Cataplexy, a single that despite being his first three years, made it feel like he never left. It's an instrumental piece centred around contrast, placing ricocheting percussive layers and a deep house pulse alongside twinkling, soft synth melodies that almost feel like a lullaby when pulled apart and held up on their own, allowing both sides of the single to reflect off each other and find that middle ground. It's got the sweaty, entrancing feel of a long-winding 90s rave cut or for a more modern comparable, something you'd expect from Four Tet, but twisted into his own way that glistens with that signature Paul Mac polish you'll find on any project he delves into. "I began a series of compositions that began outside of my head. No more autobiography, no more pop structures, no more dance remixes. Instead, I would begin with a field recording, a found sound, a mathematical pattern, an inspired speech, or an improvised recording session with an instrumentalist that I loved," he says on the release. "I wanted to push the boat out and see what journey it would present. There was no plan, no market and no brand. Just ideas."

Today, we premiere the single's official video clip, which matches the hypnotic trance of the single with darting, colourful visuals that evoke the feeling of synesthesia while you watch them. "Here it is, the first video from my forthcoming album Mesmerism," he says on the video, which arrives ahead of the album just-mentioned, which is due in April. "The album originally came about as a collaborative live audio/visual gig with composer and visual artist Damian Barbeler. I finally get to explore synesthetic video with him in this one. I’m also super happy that he happened to sneak a train in there twice - cheers Damian!" Watch the clip below: 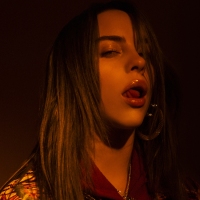 Billie Eilish continues to tease her debut album with another twisted delightWHEN WE ALL FALL ASLEEP, WHERE DO WE GO? is out March 29th, with Australian shows through April/May. 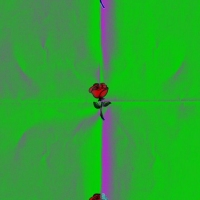 Meet NYNE and her hypnotic returning single, I Think You'reAfter popping up on tracks by Paces and Allday over the last few years, the Melbourne musician refocuses on her own project.
Electronic