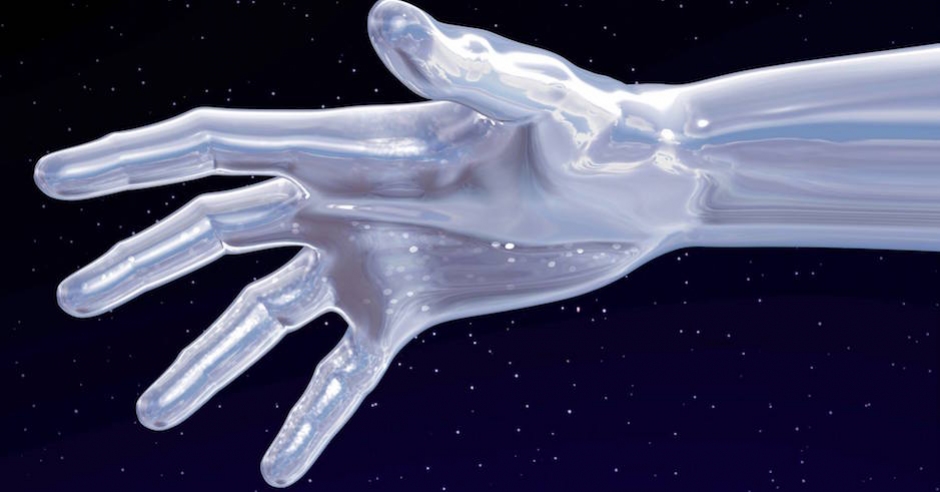 It wasn't too long ago that we were introduced to Fresh Hex with Goddess, a vibrant new single from the much-loved Sidechains fam that we premiered. Immediately captivated by the slow-burning vocal build and unique take on the future-club movement, Goddess had us literally begging for more and after a bit of studio lockdown time, Fresh Hex has delivered with When You Were Mine. When You Were Mine sees Fresh Hex build on his signature future-club vibe, with a high-pitched synth build up exploding into a frenzy of synth stabs, glittery keys and vocal cuts, creating a real PC Music-esque breakdown. When You Were Mine is the first single from Fresh Hex's upcoming second EP, Reflective Romantic, which is due out in late January and just quietly, we've had a sneaky listen and it's damn good. 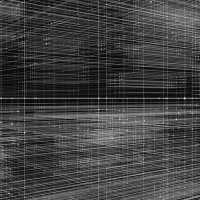 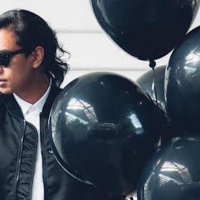