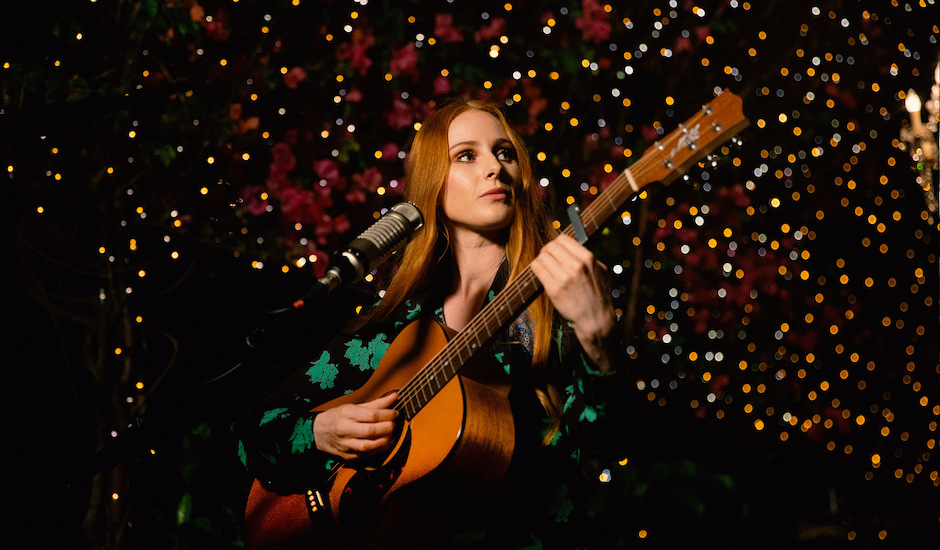 Even amongst the chaos of 2020, Vera Blue has proved herself a star. Throughout the course of the last twelve months, the Australian favourite has consistently blossomed and moved herself forward, kickstarting the year fresh off her ARIA-nominated collaboration with Flume - Rushing Back - and following it up with work that emphasises Celia Pavey's talents as a multi-faceted, multi-talented heavyweight, whether that be through collaborating with Louis The Child, covering David Bowie, or reaching new heights with her single Lie To Me.

The latter in particular has been a stand-out moment for Vera Blue's career thus far, welcoming a US record deal with Republic Records (of which Lie To Me is the first single to arrive following) that sees her outreach her brilliance into further international waters. There's also the few glimpses of live music that have come out of it too, such as the reimagining of her discography with a string section for the Everything Is Wonderful performance (a part of New South Wales' Great Southern Nights program), and short moments of brilliance for shows like The Sound, who have tapped into Vera Blue's mastery at live performances for their prime-time broadcasts.

Now, we have another example of her brilliance premiering today, with the video for Lie To Me's acoustic and stripped-back version being unveiled on Pilerats ahead of its official release tomorrow, November 18th. Filmed at Sydney institution The Grounds of Alexandria, the video is a visual accompanyment of the acoustic version of the single surprise-released last month, proving that it was no fluke (although you'd already know this if you were in any way familiar with Vera Blue) as she shows how effortlessly she can bring her work to life, even at its most subtle and intimate.

The end result is nothing but magical; Vera Blue plucking every ounce of emotion out of the single and spotlighting it amongst a bed of acoustic guitar and chirping insects, with the starry lights of the venue behind her further amplifying the magic of the performance. In turn, it's something that encourages you dive into the single's lyricism, and how Vera Blue is able to make moments of paranoia and anxiety with the catharticness of getting it all off your chest through songwriting, and the power well-familiar to Vera Blue in doing so.

"I’m so stoked to share the acoustic performance of Lie To Me," she says on the performance. "There’s something really unique about stripping a song right back to its bare bones. It makes me see the song in a new light and often allows listeners to pay more attention to the lyrics. I love The Grounds of Alexandria, it’s a place full of colour, life and good energy, so being able to shoot this video there on a gorgeous spring night under the stars, fairy lights and glass chandelier was really enjoyable. I hope people love this raw version as much as I do."

Just one listen of the cover will convince you that you probably do love the raw take on Lie To Me, and you can take a dive into it below, as it premieres on Pilerats: 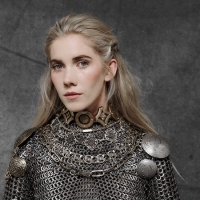 Album Walkthrough: Woodes breaks down the universe of her debut album, Crystal BallThe ten-track debut record welcomes you into the world of the Melbourne-based musician, and the universe she's built. 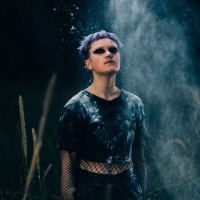 Album Walkthrough: Lupa J breaks down the intimate rush of To Breathe UnderwaterAfter encapsulating their charm with a debut album last year, Lupa J now unveils a second one - and goes a little deeper on their being in the process.
Electronic