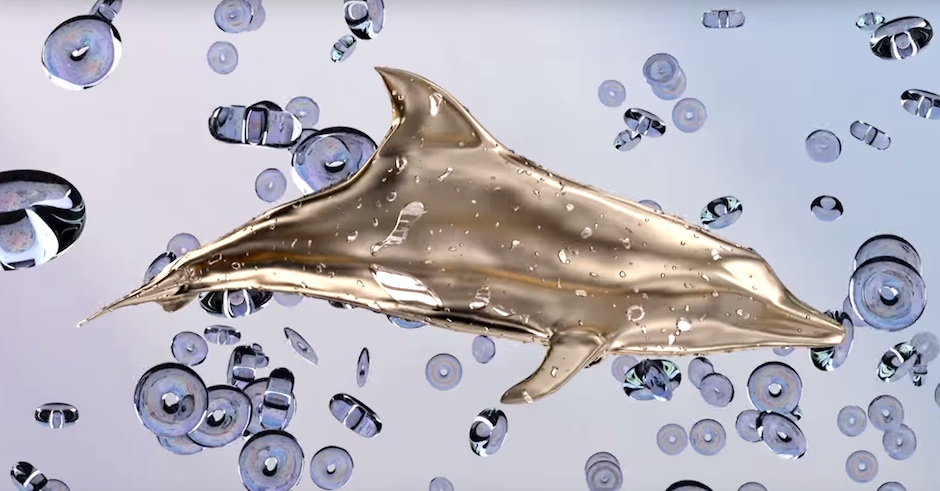 Tom Purcell, aka Wave Racer has been drip-feeding us sugary singles over the last couple of years. In July he previewed a four track EP he’s releasing this year when he dropped Flash Drive - which now has a neon animation to bring it to life. Two years after the inception of dolphins on Rock U Tonite, it’s cool to see they’re still part of the creative direction, along with ferns and cross-sections of flash drives. The credit goes to Swedish 3D artists Anny Wang and Tim Söderström, for capturing the Wave Racer aesthetic. 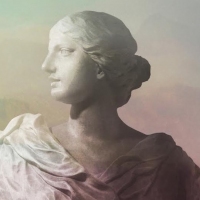 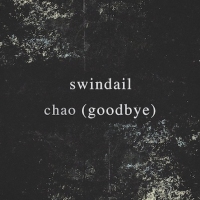