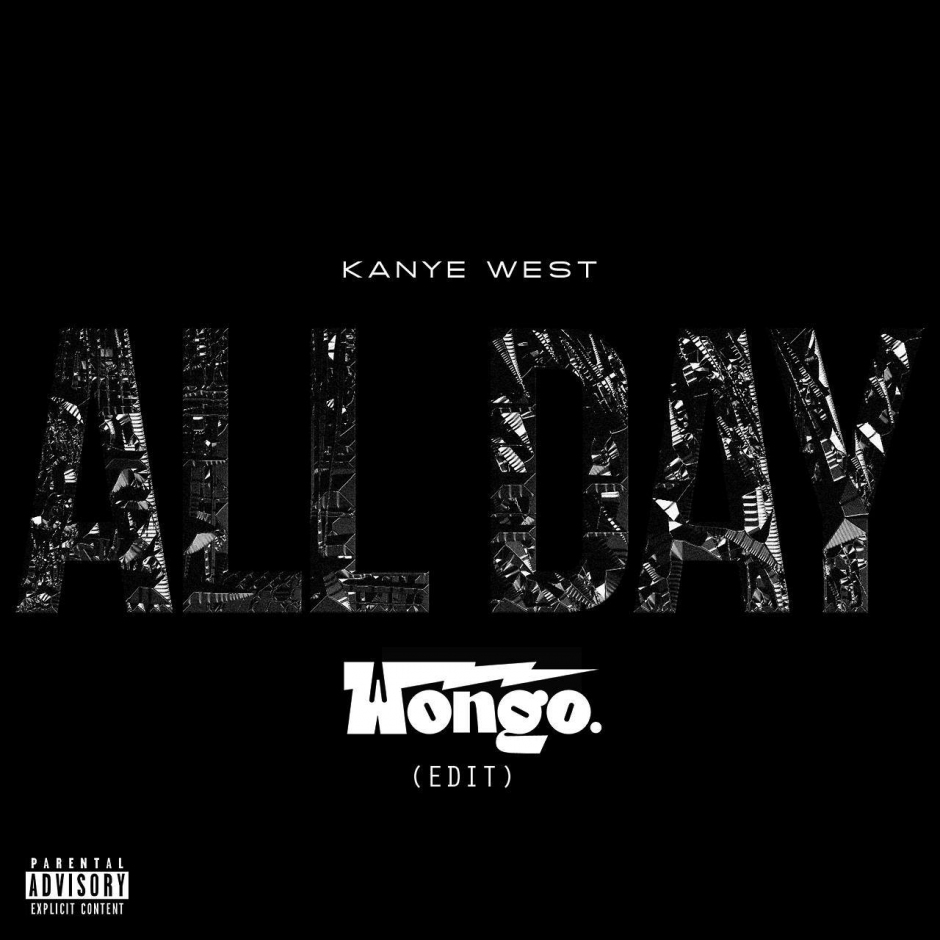 A few weeks ago we shared a higher-quality version of Kanye West's All Day, the release following on from West's barnstorming appearance at the 2015 BRIT Awards where he threw some love towrads UK grime gurus artists Boy Better Know, Novelist, Skepta and Stormzy with an impressive and firey live display. And today we're premiering a remix that is a pretty big departure from the original, courtesy of Gold Coast-based producer Wongo. Last time we touched base with Wongo it was for his jackin' remix of Beyonce's 7/11, and the thumping good times continue on his All Day edit. It marches straight out of the blocks with a bumping housey beat that never let's up, creating a sense of urgency that continues driving the track throughout its entirety. Stream it/download it for free now: 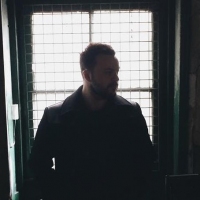 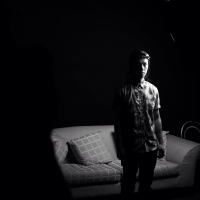 With a “crazy” career since his debut and 2020 album release, the singer-songwriter gives us an insight to the anxiety and feelings of being lost.