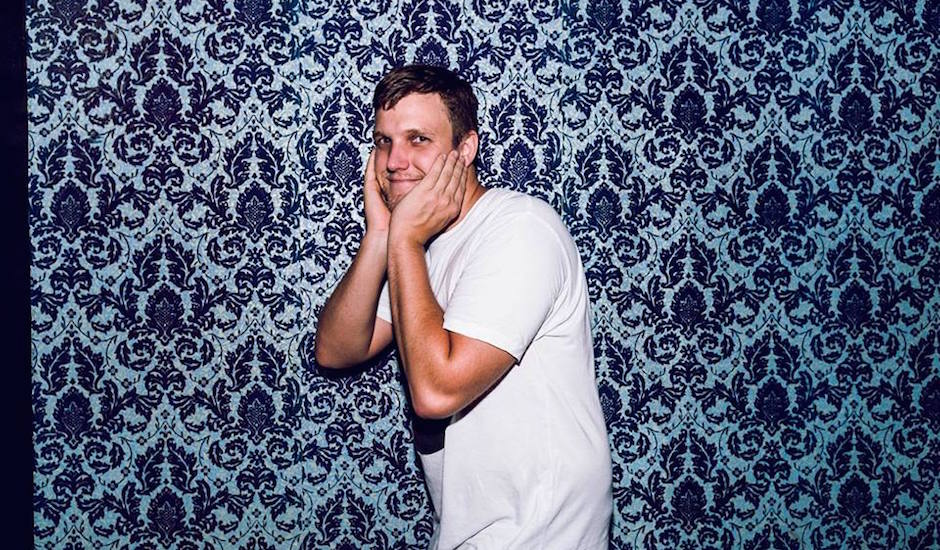 If you're going to sample compressed air shooting out of a can, it would only seem fair to honour the resulting tune with a literal song name, and that's exactly what we get with wonky house legend Wongo's new single, Helium. And what a banger it is. Wongo has managed to capture the feeling in of inhaling helium perfectly on Helium, amidst his patented brand of rumbling house it'll make you feel like you've been inhaling plenty of helium yourself. I can't imagine a world where this doesn't absolutely fuck with everyone's head in the best possible way on a post-2am dancefloor. It's received early support from the likes of The Magician, The Aston Shuffle, Fake Blood, Christian Martin, Mason, Nick Catchadubs, Severino (Horse Meat Disco), Roska and more, and it's out now via fidget/bass legend Hervé's Cheap Thrills label.

Side note - Wongo has been f'in busy lately, releasing new music with Billy Kenny, has an epic Paces remix coming soon, and launched a new label with a bunch of mates called Box Of Cats - take some time to dig through his SOUNDCLOUD if you're vibing this one: 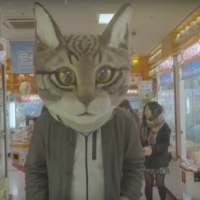 Premiere: Watch the new video for Gypsy & The Cat's Inside Your MindThe stage is set for the duo to make a triumphant return to Australian music. 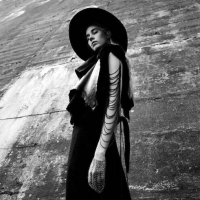 Listen to Woodes' razor sharp debut single, Daggers & KnivesWorthy of your musical interest and investment, for now and the future.
Electronic