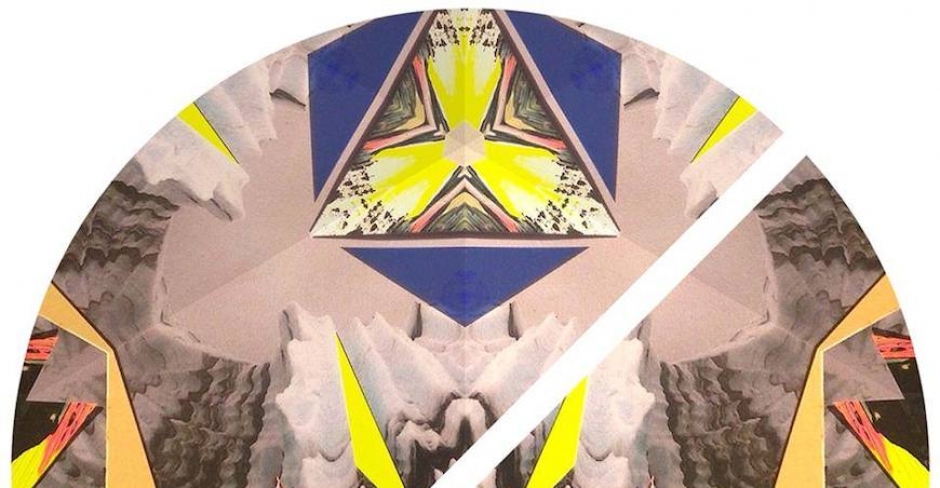 ‘October Glow is one person named Joe.’ A droll explanation if ever there was one, but October Glow’s debut track Cellar Door is the polar opposite. Riddled with samples it’s an interesting start for Joe from England. It has a slightly stilted feel at times, but the orchestral crunkwave mood of Cellar Door alongside the high-pitched vocals similar to those of Two Door Cinema Club creates a regal, unreachable feel. But this vibe suddenly drops as Joe’s vocals waver like a midsummer haze, before suddenly shattering this mirage as the beat snaps like a whip and rounding it out within the dense sonic atmosphere. Fans of Pile-fave Lower Spectrum might have something to like here. You definitely have our curiousity Joe. 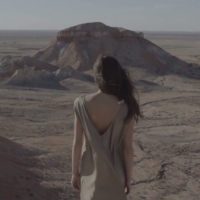 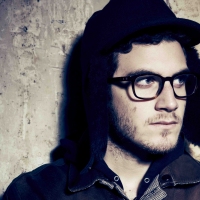