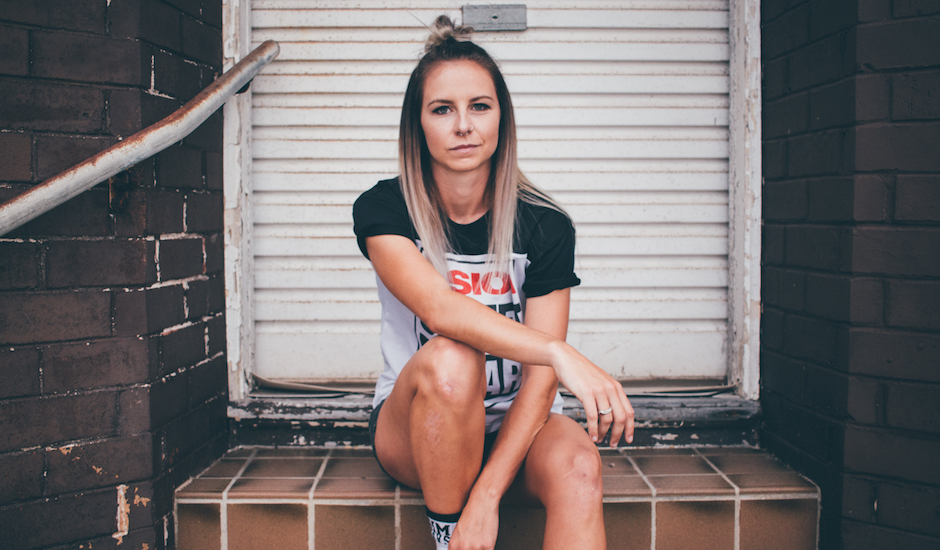 Having already built up a strong fanbase thanks to some excellent covers taking social media by storm, Central Coast-based artist Holly Alison is ready to take things on a more original tip, and new single Balance Beam feat. AIRPORTS is a fantastic start. Blending elements of pop, R&B and electronica, it's bouncy, chill track that finds Alison and AIRPORTS complimenting each other to perfection. We sent her a few questions to find out a little more for an artist on the definite up-and-up.

Suuup! I am Holly Alison from the Central Coast, NSW. I am a singer/songwriter and I love to write about emotional shit haha! I used to post covers on social media which clocked up over 800k views, until I branched out into the real world and started writing my own music.

What way would you describe your style of music? Do you source your inspiration from any specific artist/s?

My music is a bit of a mix between Blackbear, Khalid and The Chainsmokers with possibly a touch of Amy Shark... R&B meets pop basically. I source most of my inspo from Blackbear and Khalid as I love the way Blackbear makes sad shit sound boss and how nice Khalid sounds sonically so I like to try a mix between the two as I love a maaad beat.

What sort of production and writing process was used in the creation of Balance Beam with AIRPORTS?

I actually had an instrumental that I was playing around with as I really liked the vibe. I started humming melodies and ended up with the chorus before the verses, which is generally what happens with all my stuff. I spent a few days on it and wrote the first verse for it thinking that I would maybe have a rapper in the second verse (I contacted a few really cool rappers to see if they were keen including; Poppy Rose, Carmouflage Rose, writing this now I see I must’ve been keen on the whole ROSE vibe haha) but they were super busy with other releases and rightfully so. I then showed my producer Aaron Lee AKA AIRPORTS who was frothing the feels of the message at the time and so he wrote his verse. Basically if you listen we are both telling our own stories in the verses which are very relatable and align perfectly with the chorus that I wrote.

Can you tell us about your new single, Balance Beam?

Balance Beam, ahhh my favourite track I have written, I wrote it sitting in my room. It is about putting your heart on the line for somebody who you aren’t sure whether or not they want the same thing but you are willing to walk the tightrope or “balance beam” anyways because you think they are worth it, no matter how messed up it might get or how crap you might feel at times.

Honestly, I used to get told when I was around 14-17ish that I couldn’t sing (mainly by my parents ahahah) but I loved how easy it was to express myself through it, so I did it anyways and didn’t care. I used to make them buy tickets to shows that I would put on at home and even make them food and stuff to enjoy whilst I performed (yeah I was cool). Then as I hit about 19ish they liked it and encouraged me to keep going but it’s only been over the past two years that I have really tried to pursue it. It’s a tough industry but I really couldn’t think about doing anything else so I’ll just keep developing myself and trying to kick goals as an artist.

How has your music effected the other aspects of your life?

I had one of the worst years of my life last year and I just spent my whole entire time writing. I had 13 months off sport due to and ACL injury in my knee which needed reconstructive surgery. I represent Australia for Oztag, play representative league tag and soccer, aswell as previously representing the country for karate and playing multiple other sports since the age of 4 so this was a huuuuuuugeeeeee thing for me. In saying that, I was stoked I got the time to really hammer down on my music life and pump out as many tunes with Aaron Lee as I could! So music was literally the only thing keeping me going and I especially appreciated triple j giving my song Give Me Your Heart some airtime.

I have recently jumped on board with a new manager who is doing big things in organising my music world with me at the moment, so there are some sneaky things in the works. I will have multiple releases happening, a heap more than last year as I have been locked away writing for a while so I have a ton of songs ready. You never know...you may just see me embarking on a showcase tour. 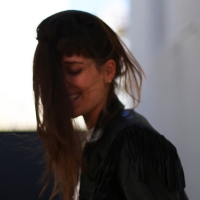 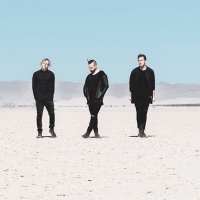 RÜFÜS DU SOL return triumphant with official name change and new single, No PlaceWorld domination would now seem but only a formality.
Electronic