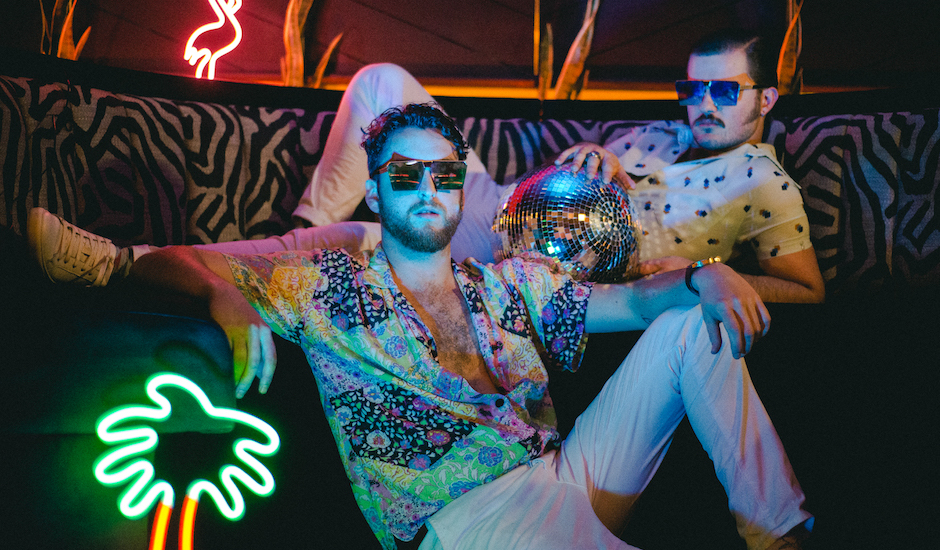 Physically born in the 90s, spiritually raised in the 70s and making music in the noughties, Groove City are a down under version of Chromeo that we are vibing. With funk oozing from every pore, latest single Disco Queen sets the scene for a retro-infused world of glittery delights and dancefloor schmoozing. It's taken from their new EP Can't Help But Say, which is due out before year's end, and should hopefully satisy your deepest darkest disco desires until then.

Check it out below, and catch 'em live over New Year's at Lost Paradise, and A New Year's Day fest alongside SAFIA (DJ Set), before they head west later in January. 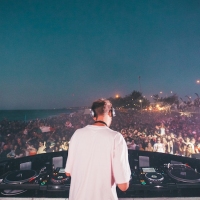 Basenji's Top 5 Summer Mixes Of All TimeIt also serves as nice little insight into some of his inspirations. 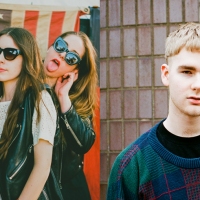 Mura Masa remixes HAIM's Walking Away into a blissfully upbeat club anthemCapping off a remarkable year, the talented Brit is about to touchdown on our shores for a bunch of New Year festivals.
Electronic